There’s nothing like the slow, building terror that comes via your own imagination as you turn page after page. 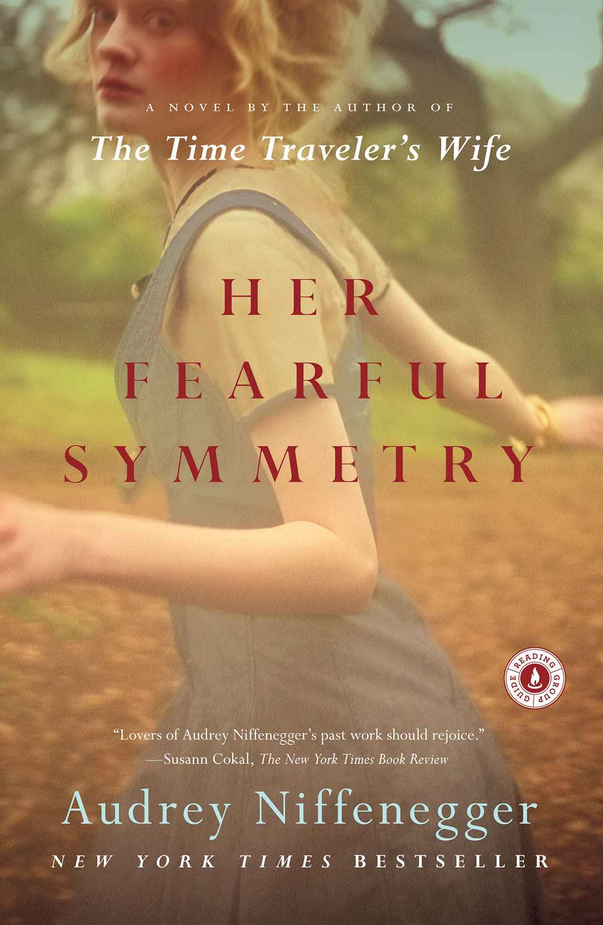 Her Fearful Symmetry by Audrey Niffenegger

I didn’t enjoy this book about two super-close twin sisters, their ghostly aunt and a cemetery in London upon first read. However, I found that it really stuck with me even years after I read it, so I revisited it. This time around, I found “Her Fearful Symmetry” to be a Gothic, romantic ghost story with a complex plot that continues to haunt you long after you’ve set it down. And an historic London cemetery is always a great setting for a novel. 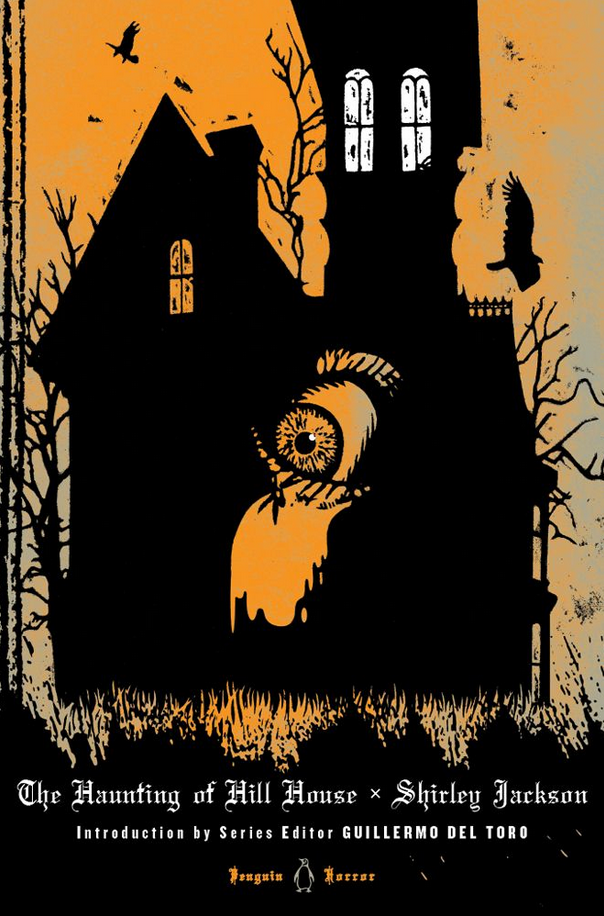 Jackson is the master of the classic scary short story. “The Lottery” was the one you read in middle school and freaked out over. “The Haunting of Hill House” spawned a few movies. “We Have Always Lived in the Castle” features a murderous family. They’re pitch-perfect for Halloween. 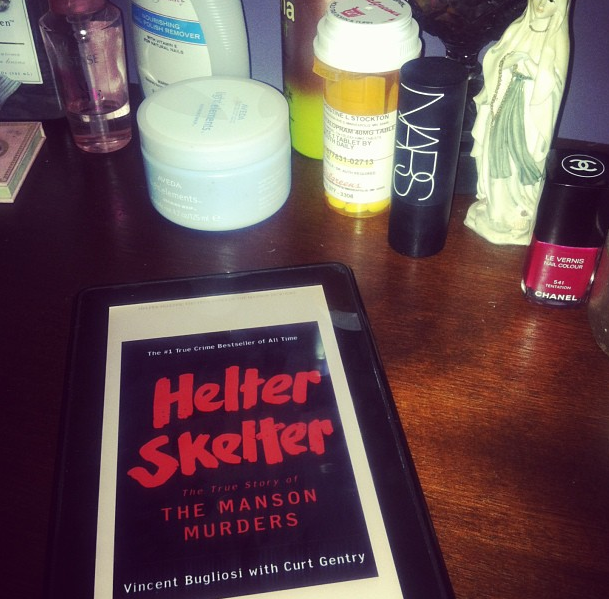 I consider “Helter Skelter” to be one of my favorite books and my copy is precious, so don’t you dare ask to borrow it. My friend John read the true tale of the Manson murders a few years ago, and he got so afraid I had to ask him, “Friends”-style, “Do you want to put it in the freezer?” Even though the Manson murders occurred in 1969, there’s something about the Family and its present-day hold on our cultural interests that really gets under your skin. 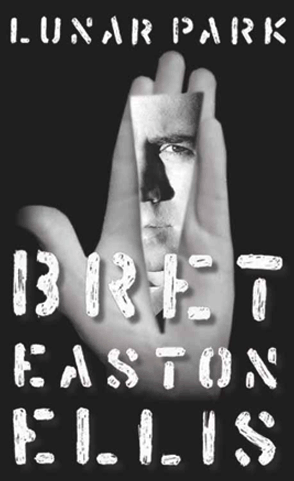 “Lunar Park” is MY freezer book. Bret Easton Ellis blurs the lines of fact and fiction and blends his literary worlds – “American Psycho” character Patrick Bateman makes an appearance, or does he? The narrator is a version of Ellis himself, living a seemingly perfect life in Los Angeles with a beautiful wife and a couple kids, but it all unravels in a surreal manner. There’s a Furby-esque demon creature that still keeps me up at night. 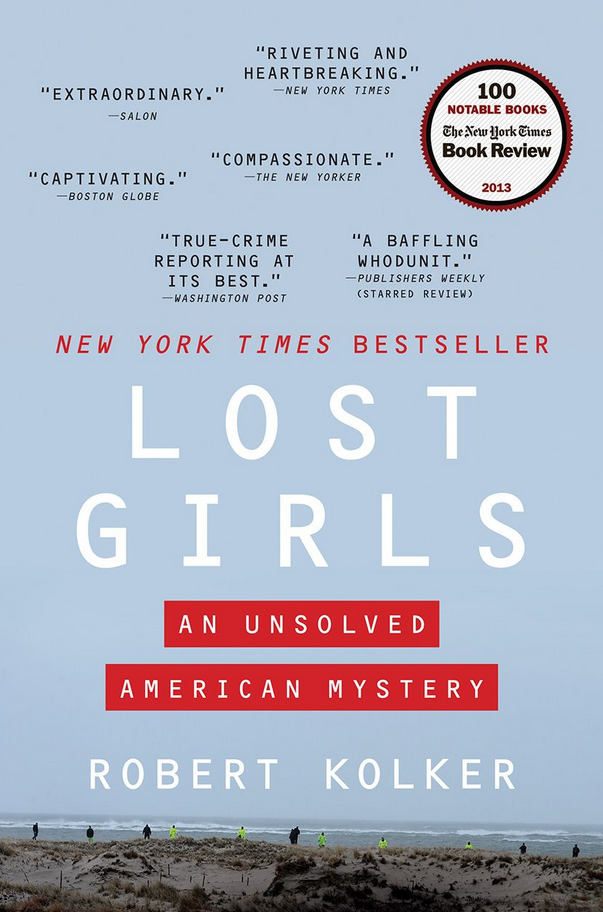 A few years ago, several bodies were discovered wrapped in burlap on Long Island. Five of them were known prostitutes and escorts, which obviously generated headlines. But they were also real young women with lives and families and dreams. Kolker reports not only on the serial killings but also goes in-depth with the families and friends of the girls. They deserved to be shown as humans, not simply prostitutes. “Lost Girls” is scary because you realize that vanishing into thin air is easier than you think, and also because that killer has never been found. Unsolved mysteries are the scariest of all. 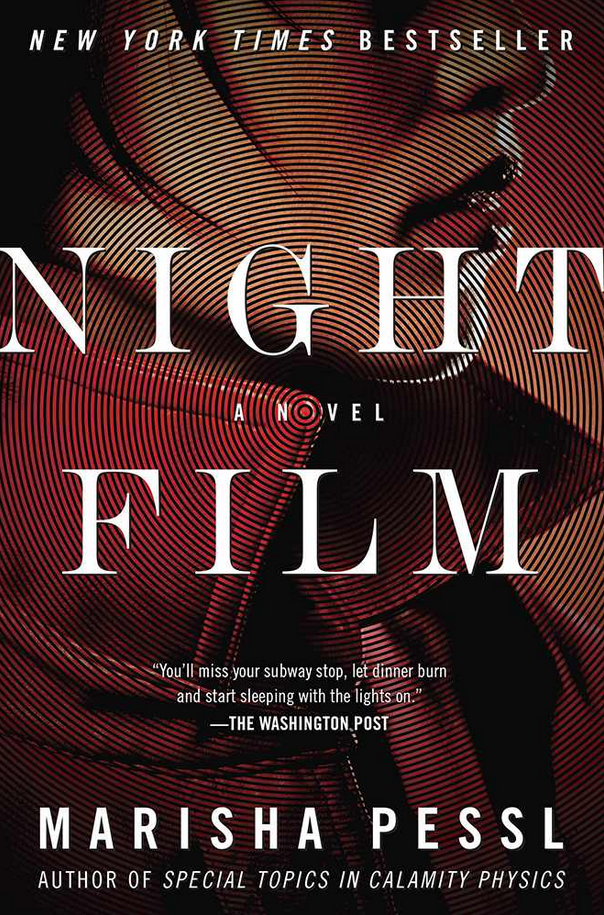 An enigmatic, reclusive director of cult horror films so scary they make any Guillermo del Toro and his contemporaries seem like Disney. His dead daughter. A reckless journalist. This labyrinth of a novel by the very wordy Pessl takes you on a dark journey into the depths of the human imagination. Sometimes, what we think we see is far scarier than what’s actually there. 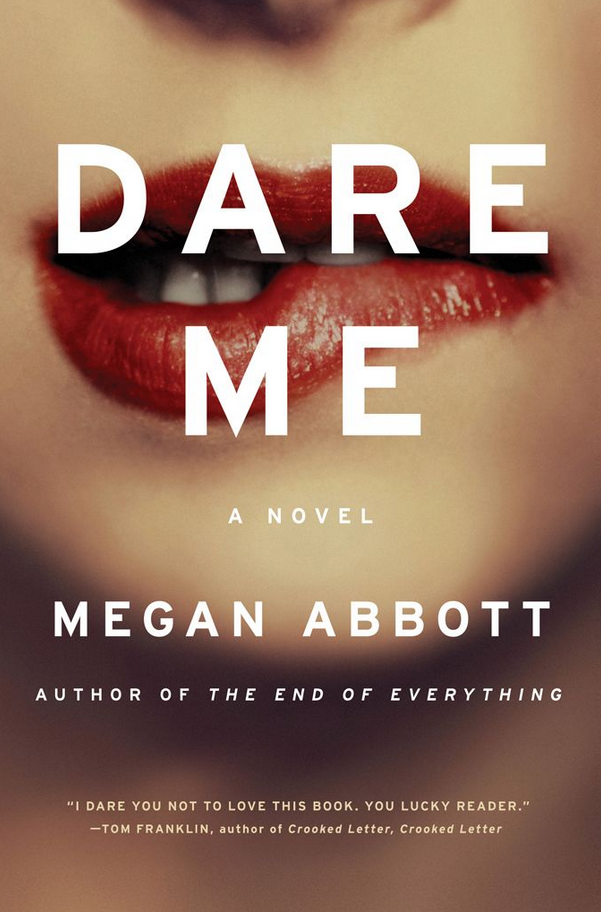 Dare Me by Megan Abbott

Abbott, one of my favorite writers, has spun cheerleader noir so dark and sharp that certain sentences stop me in my tracks. Addy and her Queen Bee bestie Beth are bored, petulant teens running their cutthroat cheer squad when a new coach begins to split them apart and make a very bloody mess of their lives at the same time. Abbott has the ability to get inside that twisted, ever-changing teenage girl brain and spit out perfect sentences and thoughts that are creepy solely because they’re so true. You’ll recognize your teen self in this book. 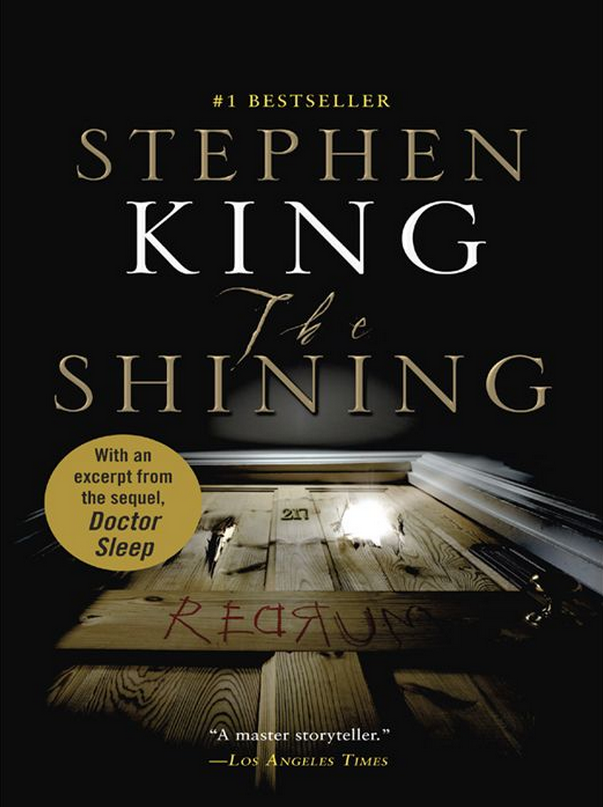 The Shining by Stephen King

I wasn’t going to make a list of creepy books without sticking this one in there. I don’t know which is scarier: the movie or the book. They’re significantly different, so both provide a deeply scary experience no matter which you prefer. I don’t think I finished the book; the nightmares I got from reading the book and watching the movie in the same time period were too much. King is the master of the horror genre for a reason, and if you’re not familiar with his catalog this is a great place to start.

Do YOU have a “freezer book?”

You can also try Thought Catalog’s favorite horror writer’s anthology here or on the image below. The Woman Who Looked Under Her Bed And Saw A Man Crouched, Facing The Other Way