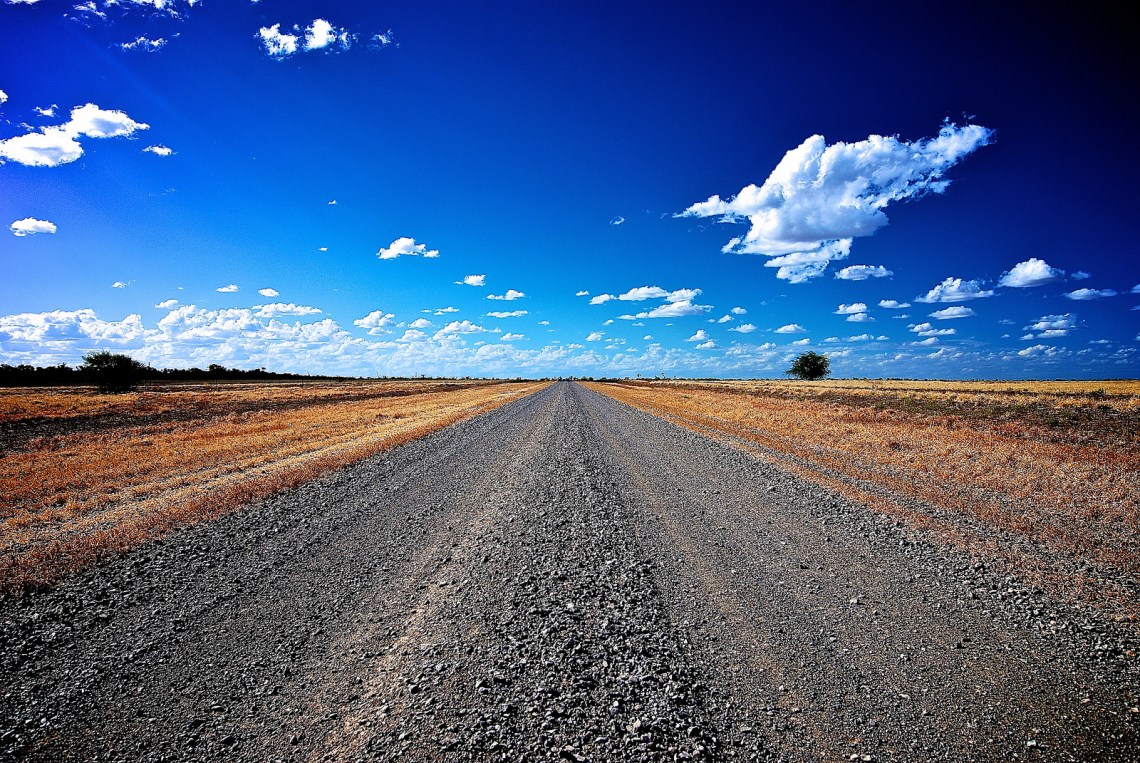 A new year means if we want we can change. We can decide that we want to be someone new and different. But for everyone, I think it’s important to leave some things behind in 2014 and get ready for whatever the New Year brings.

2.The calories we ate

Maybe your New Year’s resolution is to lose a few pounds, which is great. But it’s time to no longer dwell on eating that entire pizza in one sitting. Look to the future and think about the delicious food you will consume. Or if you are ready for a healthy change, look towards the person that you will become.

3. The hookups we regret

Time to stop thinking about that one guy at the bar that never called you back. He won’t call you back and you have to move on. The filthy mistakes we made in 2014 do not define who we are. Hopefully we all learned from those indiscretions and will avoid them in 2015.

4. The texts messages that we sent

Whether drunk or sad or angry, we sent texts messages that we wish we could take back. The truth is, most of those messages have already been forgotten. They may have shown us being vulnerable or crazy, but now they seem like they never happened. Forget about them, maybe even clear them from your phone, 2015 is ready for some new messages.

There were probably a couple nights where we had one too many tequila shots. We can’t take back what we did while we were wasted, just look back and realize we don’t have to do that again. There are endless amounts of alcohol/drugs that are waiting to be consumed in 2015. I hope that we are all more responsible, but always have a good time.

6. The friends that make us worse

Let that friend go, kick her/him to the curb, they are not worth your pain. They make you a worse person and that is not how you want to start a new year. Friends that support and love you for who you are are the ones you need to keep. The toxic friends should be left behind and you should never look back.

Do We Need To Believe Things Will Get Better?