Skip to content
Report This Article
What is the issue?
Exceptions exist everywhere but they’re exceptions, not rules. 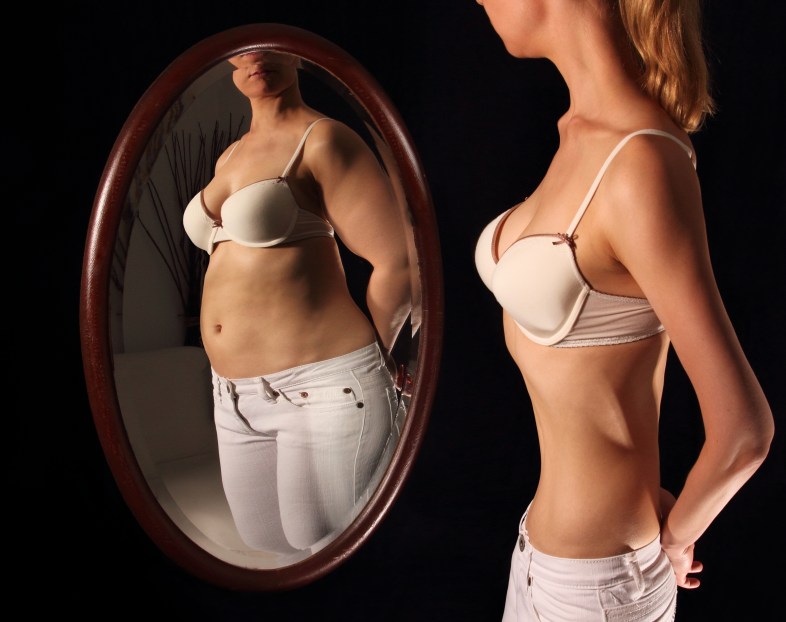 Straight men don’t care. We don’t read Cosmo. We don’t know who’s on the cover of anything, at all, ever. We overwhelmingly think women’s fashion is boring and that fashion models, while pretty in the face, are mostly/mostly clearly physically unhealthy and have the general aura of decay that accompanies a miserable sacrifice of health over a physicality full of life and vitality.

In other words, men of all colors and creeds have always loved curves and curvy women. We have always enjoyed asses and breasts in either small, moderate, or cartoonishly large proportions. This is a broad category because men’s tastes are broad, extremely broad, but curves have been and will always be popular because they are delicious and awesome. Of course, some men like skinny women as well but we’re mostly not involved with making magazines about it and we don’t read them. We’re not out there seeking to define what a woman should look like.

Women read those magazines. To repeat, women read them. Straight men do not. I have never, never met a straight man who ever purchased any women’s fashion magazine of any kind.

Who does make these magazines? Who does contribute to the world of body image and women’s fashion through a hot light media that is ubiquitous throughout your life and constantly apes a mirror in your brain 24 hours a day, 7 days a week?

Mostly women and gay men. Oh sure, there are straight men in fashion, like one. This guy. But don’t think for a second that the body type represented by all the fashion magazines that females worldwide gorge themselves upon daily has one damn thing to do with what kind of body a straight man likes or wants because nothing could be further from the truth.

Angry about the way women’s bodies are being portrayed in the media? Don’t blame straight men. Blame straight women and gay men. They’re the ones calling all the shots and they’re the ones Nicki Minaj is directing her “fuck skinny bitches” side eye at. Black men and White men, Hispanic men and Asian men, have always been about ‘dat ass’ and we always will be.

In the larger culture, it’s not me making you feel insecure about your body. It’s not your boyfriend. It’s not your father. With some exception, it’s likely not any man you’ve ever met. It’s the straight women and gay men of the fashion industry who don’t appreciate the female form for the masterpiece it is but instead view it as a sort of living hanger on which to drape products which will be out of style and useless in six months.

The standards of the industry are so entrenched that it would take decades to root them out even if we could start today. But please, don’t buy what they’re selling. You’re beautiful.