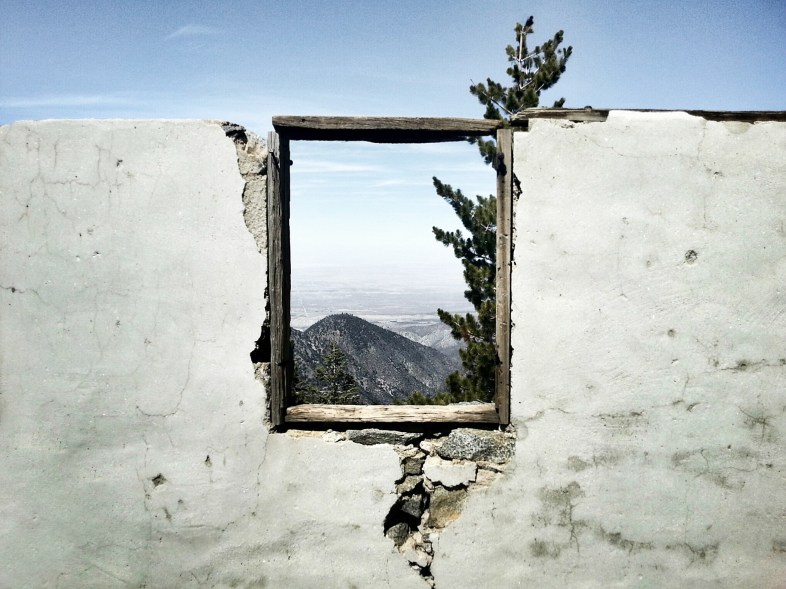 Growing up, “I’m bored” was a phrase that crossed my lips more than a few times. Even today, I’ll find myself shuffling up to my family or friends, and in my most sing-song-y annoying voice proclaim, “I’m boreeeeeedddddd. There’s nothing to dooooooooo.”

I only do this to bother them into chatting with me, or to maybe get a chuckle or two out of them. However, I know that I’m in no position to be complaining of boredom. None of us do.

Louis CK has a great scene from his television show, where he chastises his kids for complaining of boredom. He states, “‘I’m bored’ is a useless thing to say. I mean, you live in a great, big, vast world that you’ve seen none percent of. Even the inside of your own mind is endless; it goes on forever, inwardly, do you understand? The fact that you’re alive is amazing, so you don’t get to say ‘I’m bored.’”

And he’s completely right. We live in a time when we have entertainment literally at our fingertips. When travel is so efficient that we don’t need to worry about dying of dysentery halfway through our yearlong trek. When we can enter in a Wi-Fi password and learn about any topic that interests us in seconds.

If you’re going to sit down to relax and watch TV, watch something that makes you laugh. Or watch something that engages you in such a way that all you want to do is talk about it afterwards. Or watch a documentary that educates you on an area and issue in the world that about which you previously knew nothing. Don’t plop down in front of that glowing screen and watch garbage television because “there was nothing else on.”

But tomorrow isn’t a promise or a guarantee. It’s a vibrant hope that we all take for granted. It’s a privilege that countless people everyday aren’t afforded.

So why are we wasting our Present on being bored when there is so much to do?

If we dedicated every second that we’re “bored” to doing something personally or socially fulfilling, we could change the world.

Stagnancy is a breeding ground for unhappiness. I know that whenever I fall into a routine that leaves little for me to be excited about, I become the worst version of myself because I’m frustrated. The only thing that can break me out of the slump I fall into is finding something to be passionate about. I’ll read a good book or pick up a new hobby.

Find something to be passionate about, and just do something. Don’t sit around and complain that you’re bored.

For more writing like this from Johanna, follow her on Facebook.
Read this: 10 Brutally Honest Celebrity Graduation Speeches You Needed To Watch Yesterday
Read this:16 Potentially Embarrassing Things Everyone’s Done At Least Once
Read this: 16 Signs You’re A Hardcore Daydreamer
Going Out johanna mort The Digital Age Travel Writing & Expression

This Is How Boredom Ignites Inspiration

FOMO Has Become Our New Way Of Life

Your Boredom Is Masking Your Anxiety