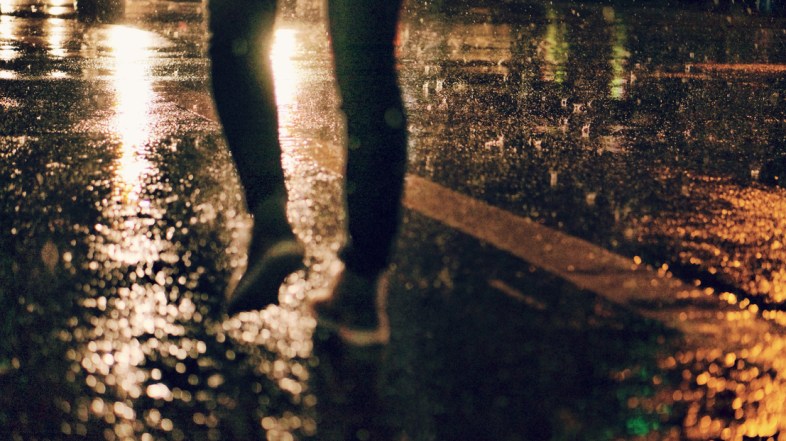 1. You couldn’t care less that “the early bird gets the worm,” because worms are actually more active during the nighttime hours, which means buffet for you, and the last, slow worm for early birds.

2. There’s really nothing you hate more than that bright ray of sunshine that streams in through your window and directly at your eyes at 7am.

3. You’ve seen more sunrises that any of your early-rising friends, because you just haven’t gone to bed yet.

4. You know every single squeaky floorboard in your apartment and exactly how to cross the room without stepping on them and waking everybody up.

5. No one quite understands the joy of being the only one awake in the apartment, with nothing but the cool night air and glowing computer screen as your company.

6. Your blood consists entirely of coffee on any days you need to be up before 10am.

9. You feel an unspeakable joy whenever the sun sets and the streetlamps turn on, because it means that your day is finally beginning.

10. You’ve considered moving to Alaska for the 20-hour nights that they have, but then you think of the 20-hour days they have six months later and you cry a little.

11. People are always telling you, “you look tired,” and you want to shout that you wouldn’t look so tired if they didn’t insist on grabbing coffee at 9am on a Saturday.

12. You’re always having to schedule any emails to send on a delay, so that the recipients don’t know that you were awake and working at 3am.

13. You’re borderline excited when you have to work an all-nighter, because now you have a socially acceptable reason for staying up all night.

14. You always have to keep your kitchen fully stocked, because most restaurants/grocery stores aren’t open when you’re ready for your 2am meal.

15. You’re always late to brunch, not because you’re chronically late, but because you went to sleep three hours ago.

16. On nights when you decide to go to sleep early, you’re immediately hit with all those really great ideas the moment your head hits the pillow, and there’s no way you can go to sleep now.

17. Every morning you’re stuck trying to decode nonsense notes to yourself that you wrote while half asleep.

18. You’ve thought about asking your boss if you can change your workweek from 9am-5pm to 9pm-5am, because you would be infinitely more productive.

19. Roommates look at you like you’re crazy when they wake up at 5am and see that you’re still up, and you look at them like they’re equally crazy because they’re waking up at 5am.

Read this: 18 Moments That Prove Larry David Should Be King Of The World
Read this: 17 Struggles Of Being The Blunt Person In Your Friend Group
Read this: 23 Excuses Every Homebody Needs For Getting Out Of Social Situations
Health & Wellness Humor

What Your Bedtime Says About You