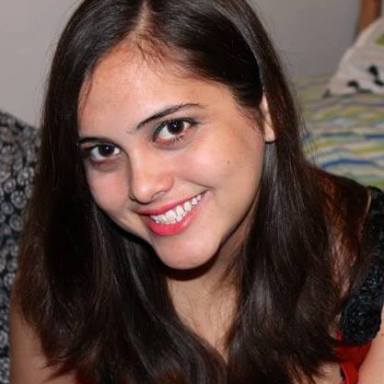 1. People assume your positive attitude is the result of an easy life.

Some of you have actually been through more hardships than most, and the fact that you survived those difficulties is the reason you’re an optimist. You’ve rented an apartment at Rock Bottom, and know that no matter how bad things get, they can get better. You’ve witnessed your own strength, and know for a fact that you’re strong enough to hope.

2. Some people make it their goal to break your optimism. 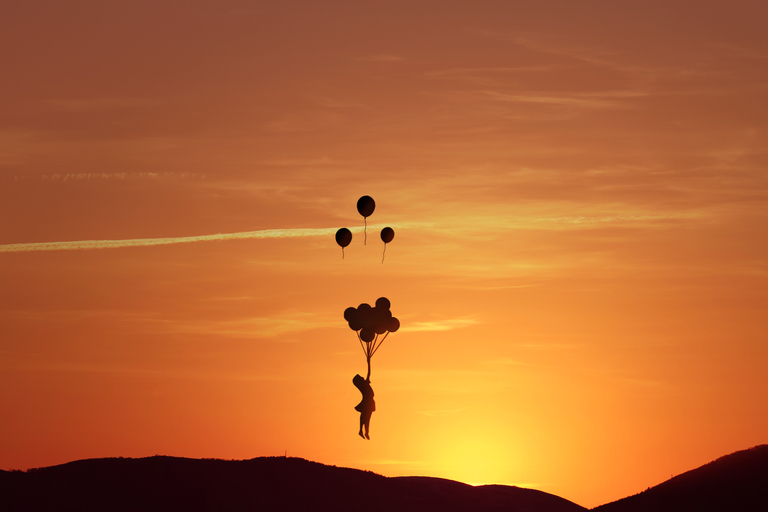 3. People always expect you to cheer them up.

You don’t mind being the guaranteed happy person in people’s lives, but sometime’s you just want to hang out with someone, not spend the next two hours reassuring them that their new job won’t be as bad as they think.

4. You’re usually the one broken up with.

When a relationship is going south, you’re always the last one to give up on it. Sure we got in a fight, but we can get past it! The other person doesn’t think so, and now you’re the one with a hurting heart.

5. You can sometimes be your own worst enemy.

You get your hopes up sky high about certain things, and then when they don’t turn out the way you were anticipating, you’re crushed. Your optimism kicks in then, and your spirits lift. Sometimes it can feel like you’re stuck on a very intense emotional roller coaster.

6. Everyone wants to rain on your parade.

Misery loves company, right? And there you are, this bubbling ball of happiness that they just really want to dim a bit. You’ll marvel at what a beautiful day it is, and they’ll point out that you’re not wearing sunscreen and will probably get a sunburn and then skin cancer.

Yes, you’re well aware that the odds of something happening are tiny, but that doesn’t mean you shouldn’t bet on them.

8. You get really enthusiastic when things start working out in your favor.

Like REALLY enthusiastic. You’re like a child trying to convince everyone that Santa is totally real, and then you see him at the mall and you can’t help but shout, “SEEEEEE I TOLD YOU HE WAS REAL. EVERYTHING IS WONDERFUL AND NOTHING CAN RUIN THIS FOR ME.”

9. Everyone’s waiting for you to break.

They know that everyone has a breaking point, and the more optimistic you are, the worse something is when you finally can’t be a cheerful mermaid all the time. They’ll see your waning positivity as a sign of the apocalypse, so you have to be extremely careful to keep the optimism flowing at all times.

10. You have to forgive people, even when you really don’t want to.

You’re a firm believer that everyone is inherently good, so you’re constantly swallowing a giant pill of resentment and letting them back into your good graces. Everyone deserves a second, third, fourth chance, and it’s honestly exhausting.

11. Sometimes bad things happen that make it really hard to believe anything can get better.

You can preach all day saying, “it gets better,” but then you turn on the news and see something that makes you question all of it. Sandy Hook, Ferguson, the crisis in Syria. Your smile feels like a lie, but you wear it because optimism is the hope that fuels change. And if we don’t have any hope for a better future, then what do we have? So you keep smiling.