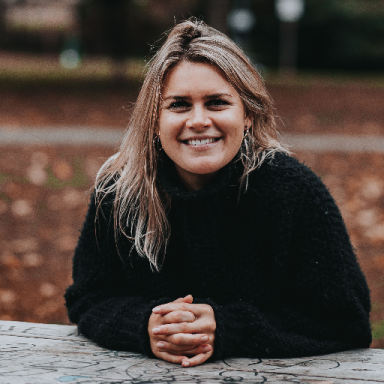 This will mean dealing with things you’d rather not. It will mean feeling sad and hurting people’s feelings, but it will also mean letting go of judgment and expectations. It will feel like taking good care of yourself. It will feel something like freedom.

You’ve been handling –rising above and in spite– your pain. The fear of addressing it, sitting with it, and letting it win lingers. The fear of letting it go made you harder. It made you stronger. And it will continue to do that because that’s what fear does.

It separates us. Winners or losers, strong or weak –fear divides us. Fear subtracts us from reality –its interconnectedness and impermanence. Stronger, but really we’re worried we’re less than. We’re fighting. We’re persevering.

But once you do, you’re not resisting anymore and you’re not persevering either. Now, you’re living. Detached, you’re liberated. Liberated, you’re lighter. And this is will feel something like freedom.

Choosing to be free is not a declaration, it’s an ongoing commitment to yourself –to your inherent pain and suffering. Accepting it, investigating it, and letting it go is an art. It’s your life, a masterpiece in the making.

Brave and capable, this is for the persevering people who want to give up.