Stripped to its core, the film is the familiar story of a bullying victim who reaches his limit and becomes violent.

Gerard John “GJ” Schaefer’s wrote horrifying true-crime fiction—and his “fictional” writing helped convict him of murder. He was convicted of two murders, suspected by authorities of more than two dozen, and frequently boasted that his death toll was higher than eighty—all of them women.

Chikatilo laid waste to twenty-one boys, fourteen girls, and seventeen women. Was sexual humiliation at the root of his grisly campaign of murder?

From jumping into a live volcano…to walking into a vat of molten iron…to plunging a power drill into your skull…to calmly lying in the path of an oncoming steamroller…here are 13 of the oddest suicide methods ever.

Despite its initial failure, 1983’s The King of Comedy is now more relevant than ever. Social media enables a whole new generation of obsessed fans to invade the personal space of their celebrity idols without even having to live in the same town as them. The line between celebrity and obscurity, between fantasy and reality, has never been blurrier than it is now.

“I didn’t kill the babies; the voices in my head did.”

Richard Kuklinski, AKA the “Iceman,” was a Mafia hit man who may have killed hundreds of people without blinking or breaking a sweat. No one is born a serial klller, so what made him that way?

Jarrod Ramos, 38, is charged with killing five people at a Maryland newspaper that he’d harassed for years after they wrote about him harassing a woman. Did his inability to deal with rejection lead to the shooting?

David Berkowitz, AKA “Son of Sam,” carried off a string of nighttime shootings in the boroughs of NYC from 1976 to 1977 that terrorized a metro area of 14.5 million people. But did he act alone or as part of a satanic cult?

Looking for aspiring writers to mentor, pet, and patronize. Allow me to set you on the pathway to literary glories that your grandparents couldn’t even dream of, because they didn’t have computers. 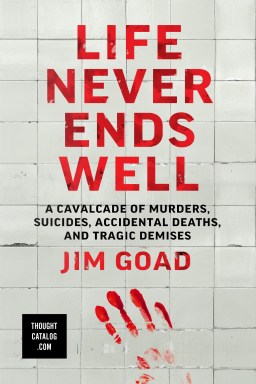 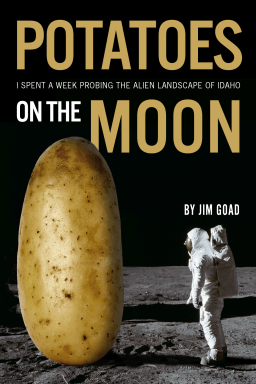 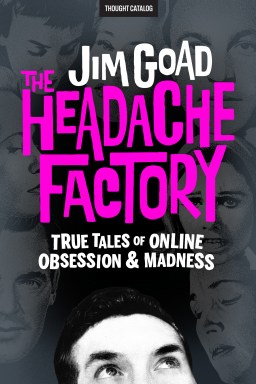