It was thought that the house became haunted after Ronald DeFeo, Jr., murdered his six family members at 112 Ocean Avenue in Amityville in 1974. A year after the murders, another family moved in and then abruptly moved out, claiming the house was haunted.

Here are the facts about 112 Ocean Avenue, Amityville, NY.

The house was built in 1927. It is a 5-bedroom, three-bathroom building in the Dutch Colonial style at 112 Ocean Avenue in Amityville, NY.

The house contained a swimming pool and a boathouse and was situated along a canal.

On the night of November 13, 1974, using a 35 caliber Marlin 336C rifle, 24-year-old Ronald DeFeo Jr. shot the other six members of his family as they slept at 112 Ocean Avenue. Going from room to room he first shot his parents, then his two brothers, then his two sisters. The murders took 15 minutes from start to finish.

All six victims were found lying face-down in bed. Despite the fact that they’d all been killed in the middle of the night with gun blasts, neighbors only report hearing the dog bark.

DeFeo showered after the murders and then went to the local bar, acting hysterically and saying it looks like someone had killed his family.

When he was taken by police to be interrogated, DeFeo told them that a mob hitman had held a gun to his head. But when police pointed out inconsistencies in his story, he confessed, saying, “Once I started, I just couldn’t stop. It went so fast.”

His lawyers attempted to cop an insanity plea for DeFeo, claiming that he heard voices commanding him to kill. The defense failed.

DeFeo was convicted of second-degree murder and sentenced to six life sentences. All of his parole appeals have been denied.

DeFeo has changed his story numerous times since killing his family. Apart from the original alibi that a Mafia hit man had done it, he claimed that his sister killed their father, then their mother killed his sister and the other children, then he killed his mother; in another version, he only killed his sister while struggling with a gun;

For nearly 13 months after the murders, the house remained empty until it was bought by the Lutz family for $88,000.

When the Lutzes moved in, all of the furniture from the DeFeo family remained intact from the night of the murders. They had purchased the furniture for $400 as part of their mortgage agreement.

The Lutzes only lasted in the house for 28 days before moving out, terrified at what they claimed was supernatural phenomena. According to the book The Amityville Horror, allegations of what happened during these four weeks include:

The Lutzes hired a priest to bless the house. The priest claims that upon throwing his first splash of holy water inside the house, he heard a loud masculine voice demanding he “GET OUT.” The priest subsequently developed a high fever and blisters on his palms similar to a stigmata, the mark of crucifixion.

The Lutzes also claimed that every family before and after them experienced similar things. This was soundly refuted by subsequent residents the Cromarty family, who issued this statement:

The quiet village of Amityville, Long Island, has been made infamous by a hoax. It will possibly never be the same. It is Long Island’s equivalent to Watergate. None of us would be here today if a responsible publisher and author had not given credibility to two liars, and allowed them the privilege of putting the word true on a book in which in all actuality is a novel. The credibility of the hoax stems from using a charlatan Catholic priest, who has been banned from performing his religious duties by the Diocese of Rockville Centre, the equivalent of disbarment of a lawyer. This charlatan priest has been involved with a complicity to a lie and, therefore, deserves no credibility, and should be dealt with accordingly.

The book The Amityville Horror, although highly fictionalized, was greeted by the press as if it was entirely nonfiction. The LA Times gushed that it was “More hideously frightening than The Exorcist because it actually happened!” 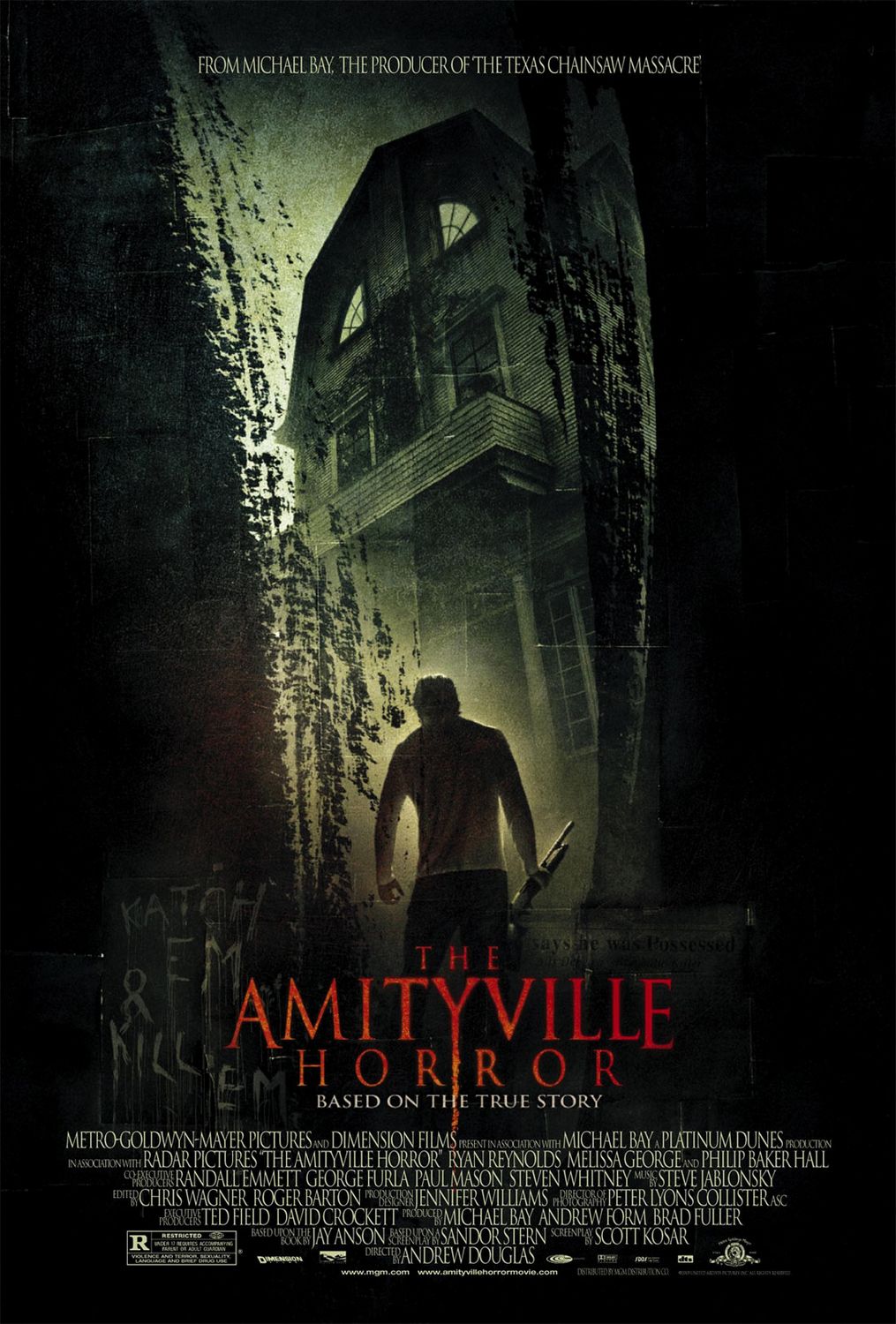 The Amityville Horror has been the subject of the following movies:

The house was recently remodeled so that the creepy windows on the top floor that look like demonic eyes were removed. It sold for nearly $1 million and the new owners worked out a deal with the city where the address was changed to 108 Ocean Avenue.

20 Facts About 826 North Rampart Street, The House In New Orleans That Will Give You Nightmares