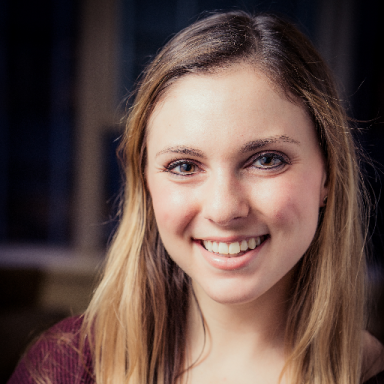 Five years ago, Broad City perfectly captured millennial culture, the stress of being in your 20s, and finding your place in life. Just finishing its final season, the beloved comedy handed the torch to former Saturday Night Live head writers Chris Kelly and Sarah Schneider for their new series The Other Two. As Broad City’s Abbi and Ilana close the chapter of their twenties and mature into a more settled place at 30, The Other Two’s brother/sister duo Cary and Brooke Dubek (Drew Tarver and Helene Yorke, respectively) explore the insecurities of millennials in 2019.

The Dubek siblings are both struggling in their careers and relationships when their tween brother Chase (Case Walker) blows up on YouTube as Chase Dreams with his pop song “Marry U at Recess”, prompting Chase and their midwest “I’d like to speak to the manager”-haircut mother Pat (Molly Shannon) to move to NYC and pursue a whirlwind career. Chase’s manager is played by Ken Marino and his PR rep is Wanda Sykes, so you know there’s lots of laughs.

The show plays perfectly into Internet culture, with constant jokes about obsessive but fickle fandom and the inappropriate sexuality placed on a 13-year-old boy. All shenanigans come from the Dubek family dealing with this sudden fleeting fame. Chase is forced into a PR relationship with another, more savvy YouTube star, and Chase just goes along for the ride until it doesn’t benefit their careers. When Chase’s song, “My Brother’s Gay and That’s OK” catapults struggling actor Cary to fame, Cary is mortified before realizing it could help his career. Brooke ends up being Chase’s assistant with zero experience, both a commentary on her place in life and on the inner-workings of the industry.

Where the show is strongest, though, isn’t in the phenomenal casting or the savvy cultural commentary, but rather in the poignant and relatable moments between the members of the Dubek family. Chase is always presented as a sweet kid whose family loves him and just wants the best for him, even when he’s thrown into the PR lion’s den. While Cary attempts to use Chase’s career to catapult his own acting, Chase’s well-being always comes first. Brooke’s job may be to facilitate Chase’s success, but she would never sacrifice Chase in the process, which is a constant risk. Deep down, it’s a story about a loving family dealing with the Internet culture of 2019. Everyone should watch it now.

You can find full episodes of The Other Two here.

I am obsessed with tv, media, pop culture and celebrities.

I Can’t Stop Thinking About You

Stop Thinking You Can’t Live A Happy Life Being Single