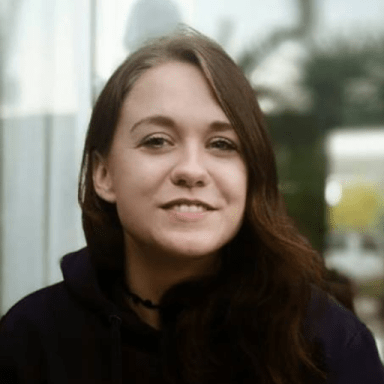 Nobody really likes to speak about the truth of a miscarriage, and what comes after.

I miscarried my baby on the 29th of June, 2019. I was supposed to be twelve weeks along, and yet he stopped growing at four weeks.

I felt relief the day I miscarried.

He was unplanned, which is putting it mildly. We had absolutely nothing in our lives together. Financially, we were so far from being where we should’ve been.

I felt terribly guilty about the relief I felt.

I had no idea what was to come, and what is still happening.

I began to drink until I blacked out. Anything to numb what was happening inside of me. I wasn’t an alcoholic by any means, I just no longer cared about controlling the amount I had when I left the house.

I sat at my new job, tears coursing down my face for the entire nine hours.

I fell deep into the one pit I swore I would never encounter again: depression.

I was angry, I was filled to the brim with hatred that would bubble up inside of me to the extent that I would refuse to open my mouth whatsoever for fear that my words would tarnish my world even further.

I would cry late at night, wondering why no one in my life was reaching out to me.

I would spend countless nights awake, wondering why the world kept turning as though nothing had just happened.

I had been deeply traumatized.

In every single way possible.

Eventually, it got better. Through the help of my counsellor, and God.

But it’s not completely okay.

I can feel I’m different, and I can tell that I’m still in the healing process.

I have begun trying to drink less, and it has been improving as time goes on.

I’ve dealt, for the most part, with severe insecurities and unfathomable self-hatred.

But it’s still difficult to laugh.

It’s difficult to smile, and to enjoy who I am. My moods are stable, but they’re flat.

There will be smaller moments when I get a taste of who I was before all of this happened. It’s such a delightful feeling. But it does tend to evaporate into the abyss of nothingness.

I don’t let this bring me down.

I know for a fact that it’s going to get better.

After encountering depression, both mild and severe, I know that there is no way I could ever remain in a fog.

My heart aches for those enduring the same thing. Those who feel like there is no end in sight.

Repeat this to yourself, every single day.

Based out of Cape Town, South Africa. I am an aspiring author.