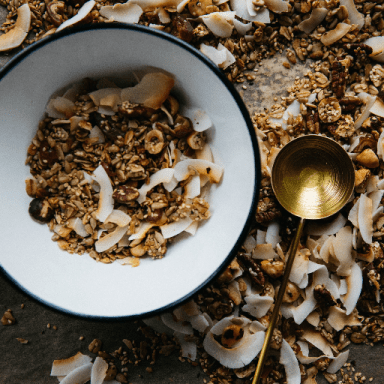 Silence isn’t for people who think too much about every word that passes their lips.

Silence isn’t for those whose minds replay every perceived failure.

Silence isn’t for those who worry that everyone is judging them for the fall that happened two months ago.

Silence isn’t for those who try to calm their minds because they rehearsed every conversation so many times before verbally expressing themselves.

Silence isn’t for me to feel at peace or to realize calm.

Silence fills the halls of my life with dread.

Silence creeps in while I evaluate my energy and destroy my love for self.

Silence in the waning moments throughout the night where everything I have ever said comes into question.

Silence becomes the judge, the jury, and the conductor of the resulting sorrow.

Silence evaluates my intelligence to say the right thing at the right time.

Silence while underselling and destroying myself one night at a time.

Silence during cryptic dreams that deplete my self-esteem.

Silence between heartbeats that sound like drums in my chest.

Silence after each gasping breath for air.

Silence is an anxious temptress who enchants me at night.

Silence for opposition to personal verbal assaults and mental attacks that accompany me throughout the day.

Silence and I are familiar, yet foreigners in worlds apart.

Silence allows me to imagine the worst outcomes and expect no positive results.

Silence reminds me that I need to be free.

Silence reminds me that I need to start living again.

Silence reminds me that I want to feel whole.

Silence brings the worry that I won’t be the same person without this feeling.

I spend most of my days in silence, wondering when this will end and why is this silence so loud.

Here I sit silently wondering, Who am I without this silent part of me?

I am just another millennial trying to make it.

Since When Has Silence Become Such A Bad Thing?

Find The Other Half Of Your Comfortable Silence

Fear Of Death And The Silence Of Life

The Way I Am Around You

I Wonder If The Neighbors Could Hear Our Love Story

I Choose To Give You My Silence Instead Of My Words