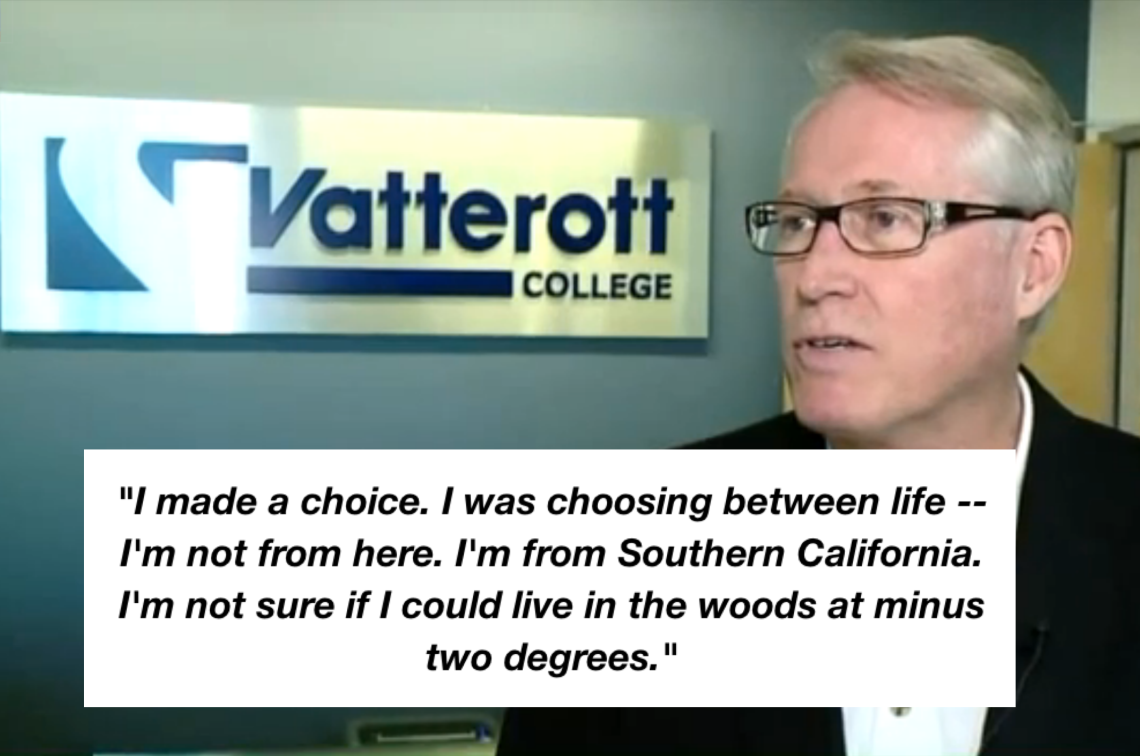 Campus President Brian Carroll, a man with 35 years of education experience, was fired on January 9th after allowing a homeless student to stay inside Vattercott College’s library the night of January 6th, a night when temperatures reached minus four below zero and snow was falling.

Carroll says he had a tough choice to make since he didn’t feel he could take the student to his own home and the student, known to be schizophrenic but not dangerous, was out of his own medication. On top of that he’d been sleeping in the woods at night but on the 6th it was dangerously cold. 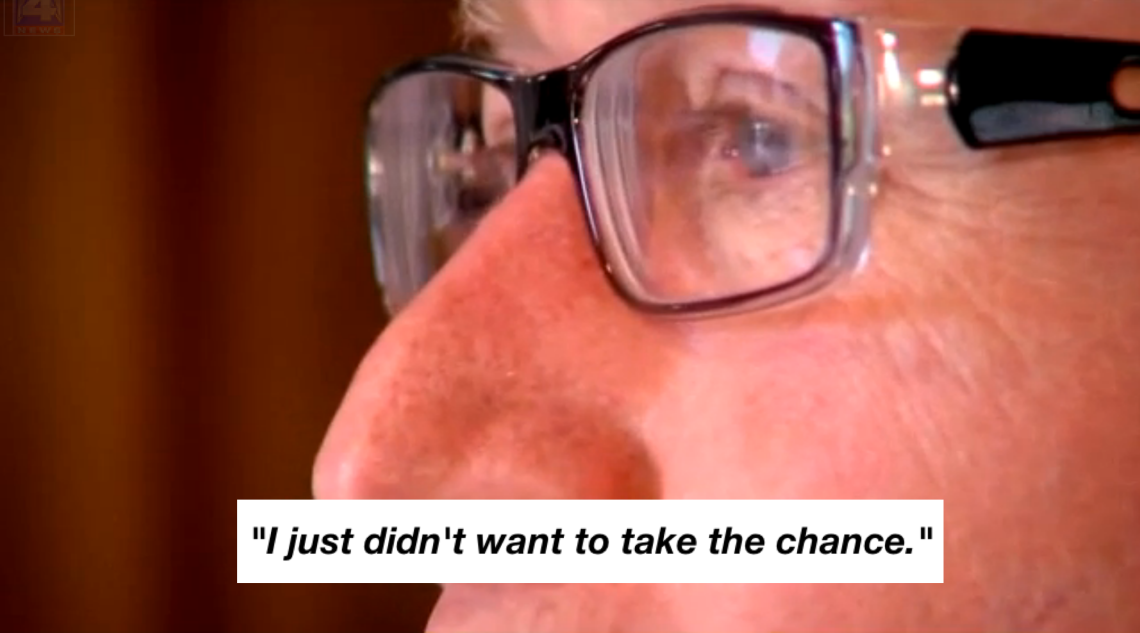 Carroll made the decision to let the student stay in the library and made sure no harm came to any of the schools’ property but that wasn’t enough for the for-profit Vattercott College’s management team who fired Carroll on the next business day for what amounted to saving a student’s life.

When questioned about their decision to fire their Campus President, Vattercott College stated that they don’t comment on personnel decisions. They also, apparently, don’t care whether their students live or die.

For Carroll’s part, he’s moving back to Southern California.