I began devising a plan.

This is some straight drug addict reasoning and rationale, derived from wherever addiction and dependence resides in the brain, and it happened without me even trying. It just happened. I didn’t know it at the time, but my journey had begun.

I learned to compartmentalize in a very schizophrenic sense, a skill I’d use throughout my years of addiction. There was the now me, which was the center of the universe, the only thing that really mattered, the most important person in the room. And then there was tomorrow me, who would have much more will power, much more strength, and make much better decisions than now me. To be honest, I really didn’t give much of a shit about tomorrow me. Tomorrow me would be able to go without drugs for a day. Tomorrow me would be able to get through the day because he had will power, a strength that now me didn’t possess. Tomorrow me was of the utmost character, with integrity to spare. He could handle it.

Inevitably, tomorrow would come, creating a third character in this schizophrenic dance: Yesterday me.

Every morning I’d wake up with the same thought:

Fuck you, yesterday me.

That’s 5,475 mornings for those of who keep track of such things.

Every morning, until one morning I decided to stop.

Until one morning I decided that I didn’t want to wake up like that anymore.

For Jason’s full story, preorder THE BITTER TASTE OF DYING on Amazon and iBooks. 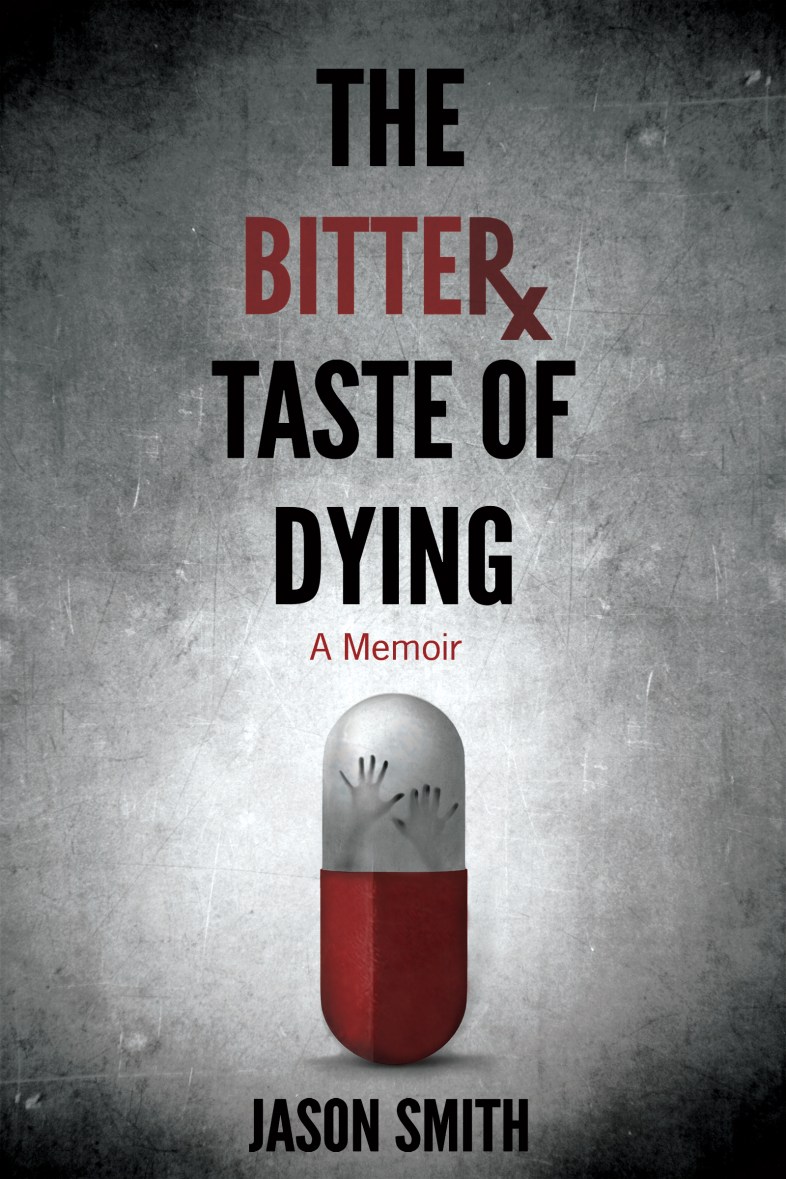 This Is How You Practice Self-Compassion