According to astrology, if you were born between December 22–January 19, you are a Capricorn. The Capricorn zodiac is represented by a sea goat, symbolizing plans, success, imagination, creativity, and productivity. As an earth sign, they are very grounded and practical. Out of all the zodiac signs, this one is more of a hard worker than a big dreamer. As a cardinal sign, they are happiest when they’re in charge and running the show. They are natural-born leaders and instigators with a plan. Capricorn is ruled by Saturn, the planet of restrictions, and with the chains depicted in the card and the feelings of being trapped or stuck, a Capricorn might often feel restricted in some way, even though there is always the opportunity of freedom that they’ll strive for.

Let’s learn more about the Capricorn woman personality traits, likes/dislikes, and the way these sea goats act in love and relationships. 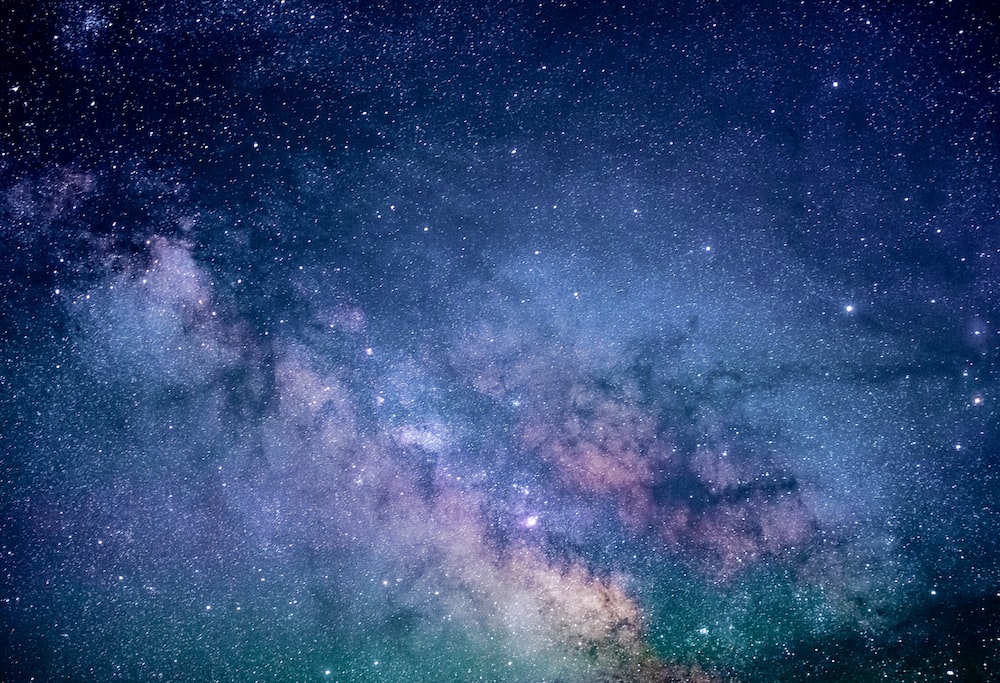 Capricorns are practical, independent, and self-reliant. They enjoy doing useful things around the house and will normally be involved in several DIY projects at once. Since Capricorns are so hardworking, they even spend their free time trying to better themselves. They will read plenty of books so that they can be knowledgeable about as many subjects as possible. They want to know everything there is about the world and never feel like they have researched enough.

Since the Capricorn sign is ruled by Saturn, the planet of restrictions, Capricorn women might be a bit distant, emotionless, and overly analytical at times. They hold their family, friends, and coworkers to incredibly high standards. They will be stubborn and unforgiving of those who have wronged them. However, they also hold themselves to those standards. They are their own biggest critics. They are never satisfied with themselves.

Capricorns is a very smart hard-working zodiac sign, which is great, but they can sometimes be a bit condescending. This sun sign can be a know-it-all! They are also the type to put their careers and future before their family, relationships, and dating.

Capricorn women have an impressive amount of discipline. They are very smart, hard-working, and determined individuals too. Capricorn women are self-sufficient. They can handle themselves. They don’t need anyone else to take care of them, to pamper them, to rescue them.

While Capricorn women might not generally be the most romantic people, they will still be very loyal and generous. They are also very supportive and always willing to help others. They might show their love and gratitude for someone through gifts or acts of service. She will also have a solid sense of humor, very much into inside jokes, and will want a lover or a friend to match that.

When it comes to love, the Capricorn woman will be just as romantic as anyone else, but more hesitant. She’s traditional and organized and will want her romantic endeavors to be the same. She’s not the spontaneous, go-with-the-flow type. In love, the Capricorn woman might want to take things very slowly. It takes her a long time to let down her guard and feel safe in her relationships. She will spend a lot of time analyzing any potential partner and put a lot of thought into the relationship and its benefits before she makes any decisions.

She’ll come across as serious and strict, but her love and loyalty will run deep. In fact, the Capricorn woman will be very loyal to any long term commitment. She will want–and need–a partner who can be her friend first and foremost. Someone who will understand her personality and understand that she will have a hard time breaking down her emotional walls, even if she is wholeheartedly committed.

When it comes to intimacy, Capricorn women love sex. She will be more than willing to try new things in bed. She has a hidden sensuality and passion that comes out when she really trusts someone. She doesn’t mess around with anyone who plays games or acts out in unnecessary foolishness or is dishonest. Her partner won’t have to constantly seduce her — she’s always prepared.

While the Capricorn woman can be submissive at times, it doesn’t mean she won’t want to take things at her own pace. She will do something when she’s good and ready. She knows what she wants and needs and will strive to get that, no matter what. And, the most important quality she looks for in a partner in the bedroom is intelligence.

While the Capricorn woman is very generous and considerate, it doesn’t mean she won’t set very high standards for her partner. She dates people who can match her characteristics: someone more reserved in life but still willing to work hard. She’ll be the type to give an expensive gift or take her partner on a fancy date simply because she worked hard for that gift or that date and wants to feel proud.

The Capricorn woman will be loyal and dedicated to her partner and their relationship unless they give her a reason to walk away. If someone betrays her, she has no problem leaving without talking about things first. She tends to lead with her head over her heart. She’s not really the sensitive type. She won’t want to talk about her feelings often, or at all, and she will need her partner to understand and respect that.

Trust With a Capricorn Woman

A Capricorn woman values loyalty above all else. She won’t put up with games or dishonesty and will also be smart enough to notice if you’re trying to play her. If someone betrays her, she won’t want to talk about it and will simply just pack up her things and leave. As long as you are faithful, she will be faithful in return. An eye for an eye…

The Capricorn woman might not necessarily consider you to be a top priority in her life. She is the kind of woman who will put her career and finances over her loved ones. However, that doesn’t mean she isn’t loyal. Her love is subtle and sweet. She has no reason to lie to anyone!

If you want to understand the Capricorn woman, you must understand and respect her. You must respect her decisions, especially if they are about her feelings. She’s not the type to open up about her emotions and won’t want someone to push her into talking about how she feels. She will want to take things slow and really get a feel of what she’s getting herself into. She won’t allow herself to take any risks in life – it’s just in her nature, as an earth sign, to stay grounded.

To understand the Capricorn woman’s personality is to understand her desire for security and stability in life. It’s in her nature to look at life as a responsibility. She will want to make sure she has enough money in her bank account and a solid career path in front of her. She won’t want to stray from her plans and won’t appreciate anyone who tries to influence her differently. She won’t take any interest in that!

The Capricorn woman likes being in control. In bed, she might be a bit more dominant and open to trying new things. However, in life, she won’t want to take any risks that she can’t over-analyze first. She likes being a rock for others. She wants to be the one in charge, taking on any responsibility thrown at her, no matter how tough or complicated it could be.

The Capricorn woman dislikes negative, discouraging people. She also won’t like anyone who is lazy or not constantly trying to better themselves. Her ideal partner is someone who can match her determination in life, but if not, someone who can exceed those (high) expectations she sets. She doesn’t like anyone who just doesn’t care about what they’re doing, where they’re going, or how they’re handling things in life.

The Capricorn woman likes control. She isn’t the type of woman to run around and have fun, but one who maintains her stability and security in every aspect of her life. She has no problem sacrificing love for success in her career. She is driven, smart, and capable of doing anything she sets her mind to.

She will always be honest and will expect you to be the same. She’s not an emotional person, and won’t be the type to talk about her feelings. In fact, she will avoid talking about them as good as she can. It doesn’t mean she’s dishonest or not loyal – it’s just not something she does. It takes a while for her to open up to someone too. She will show her love and devotion through subtle, sweet gestures and signs that only her partner will recognize.