Funny dad jokes will break the ice at any party or social event. They’re so bad that people can’t help but laugh. Here are some hilarious, bad jokes to use the next time you want to make more friends. Or when you want to impress the friends you already have: 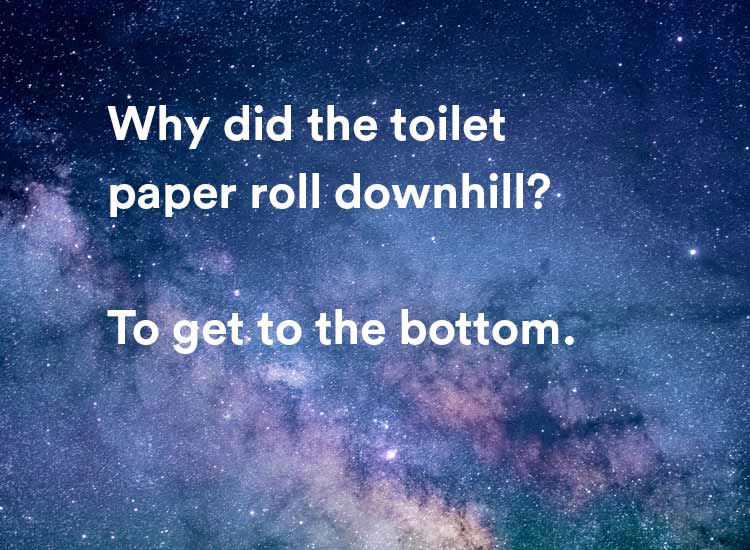 Bad Jokes that will make your friends laugh (or groan) 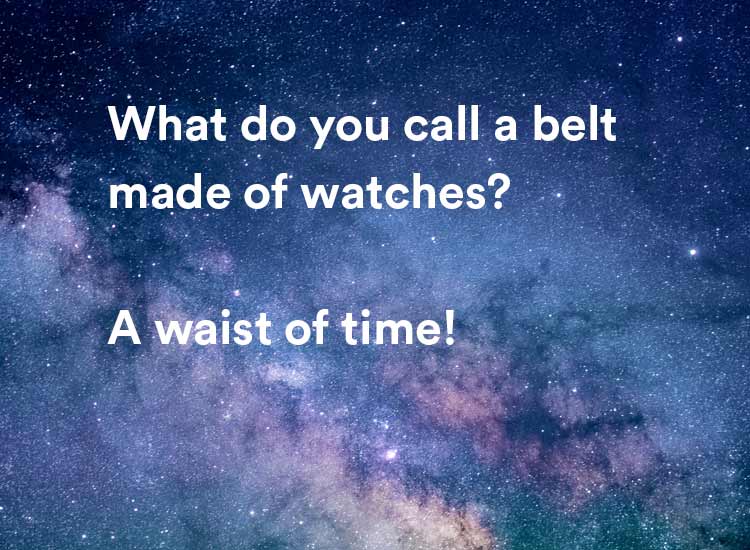 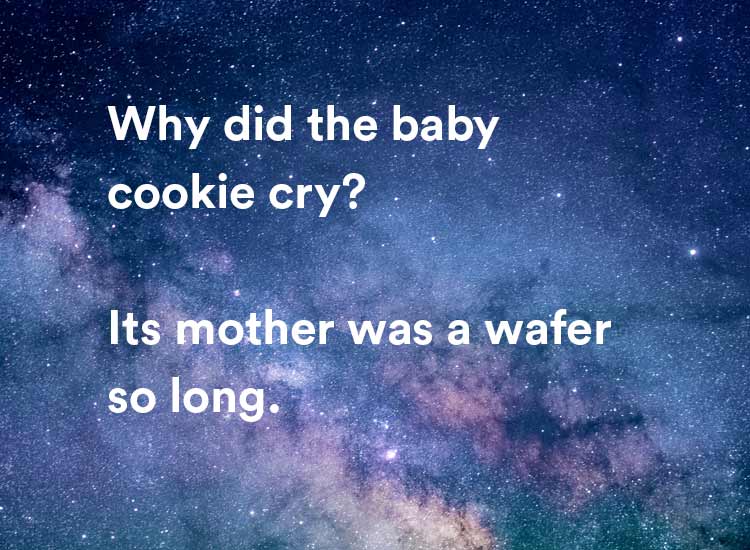 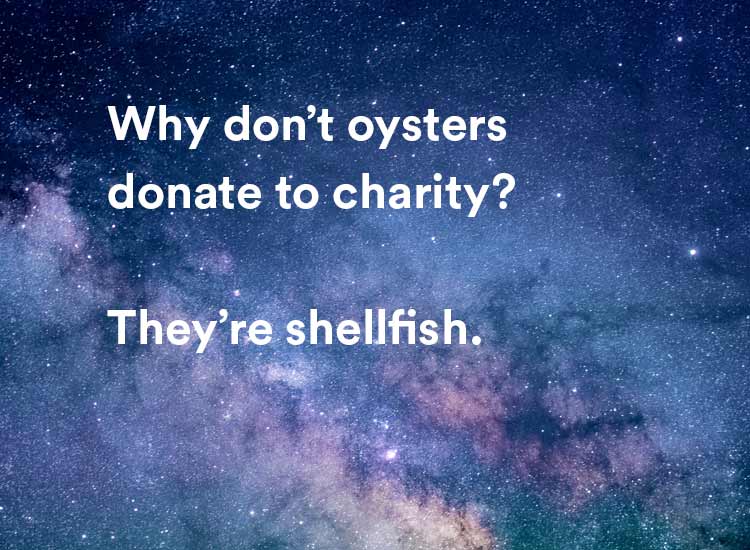 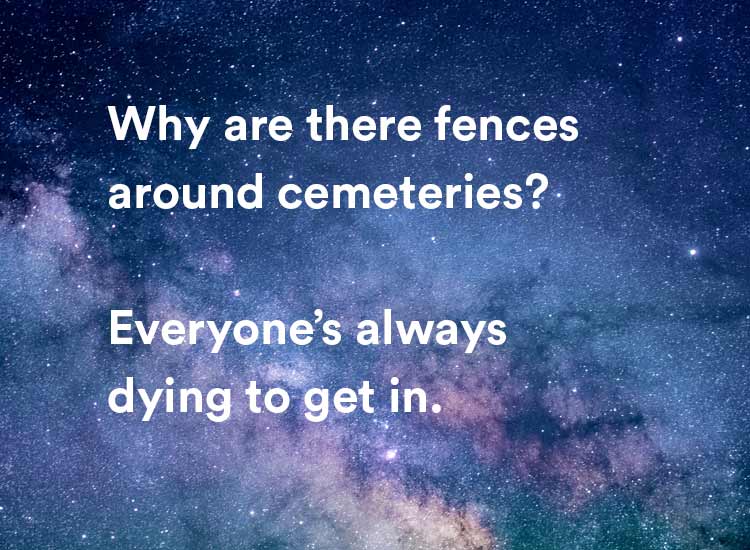 Funny dad jokes that will have kids and adults laughing 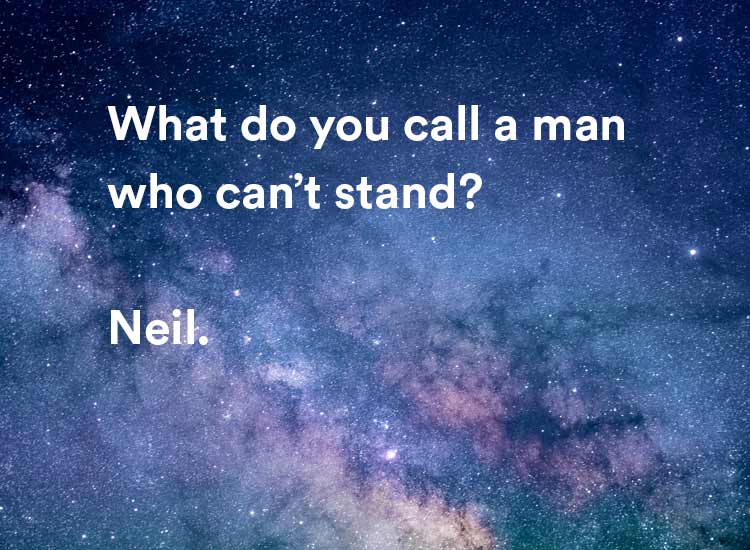 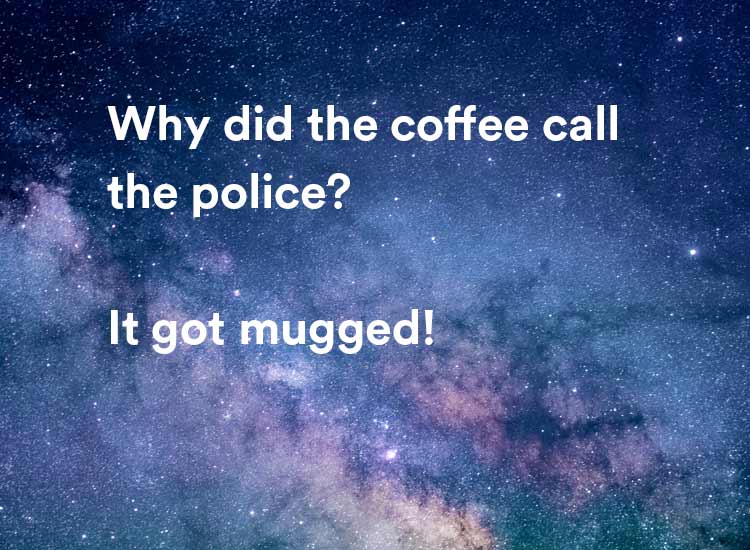 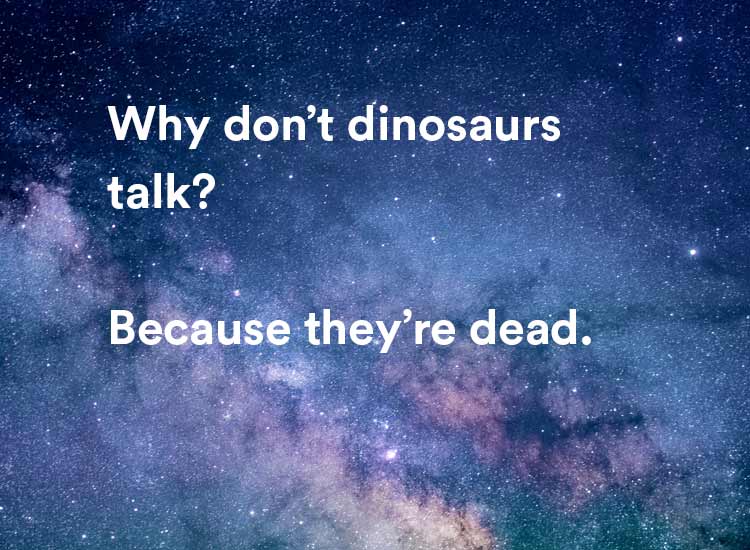 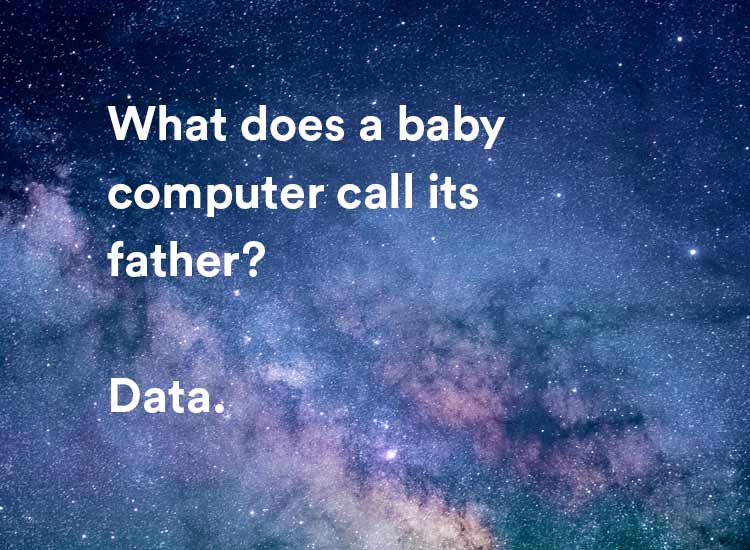 The best bad jokes that are insanely funny 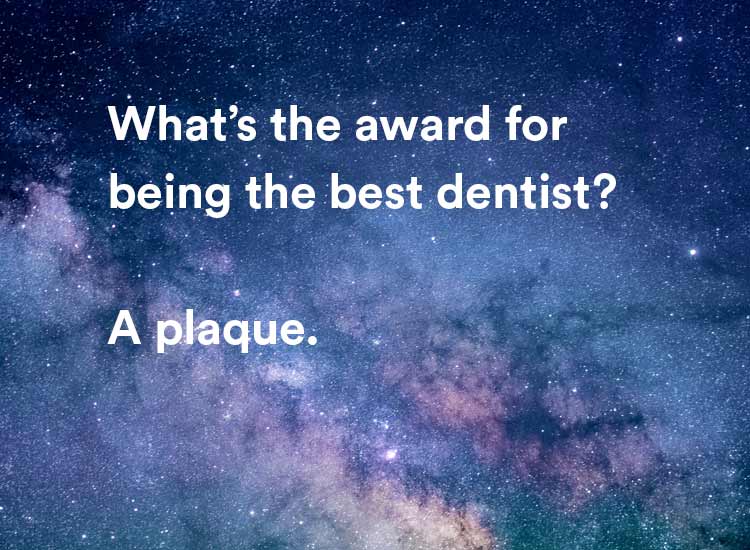 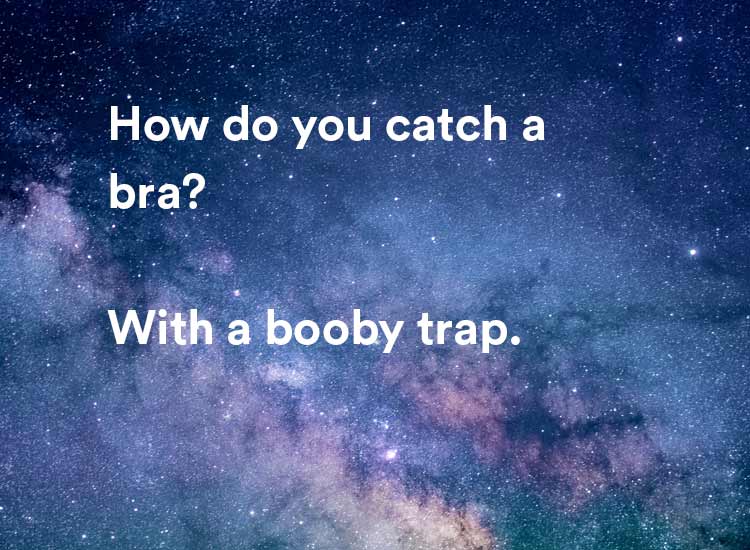 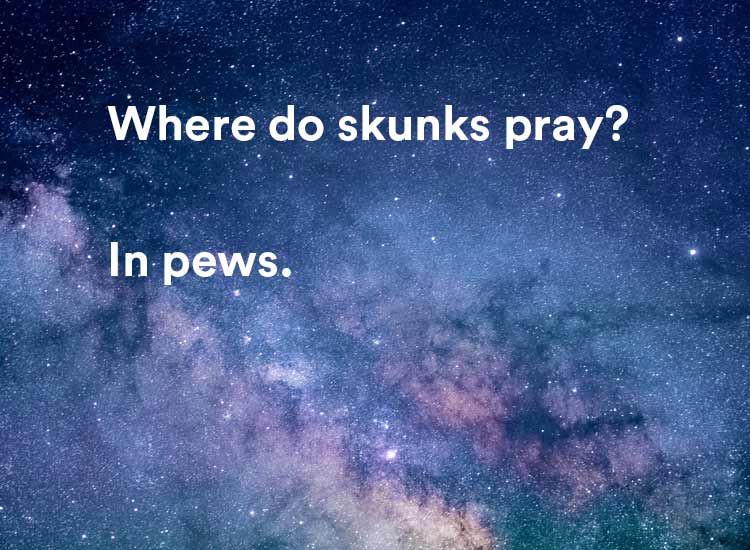 The best dad joke to break the ice at a party 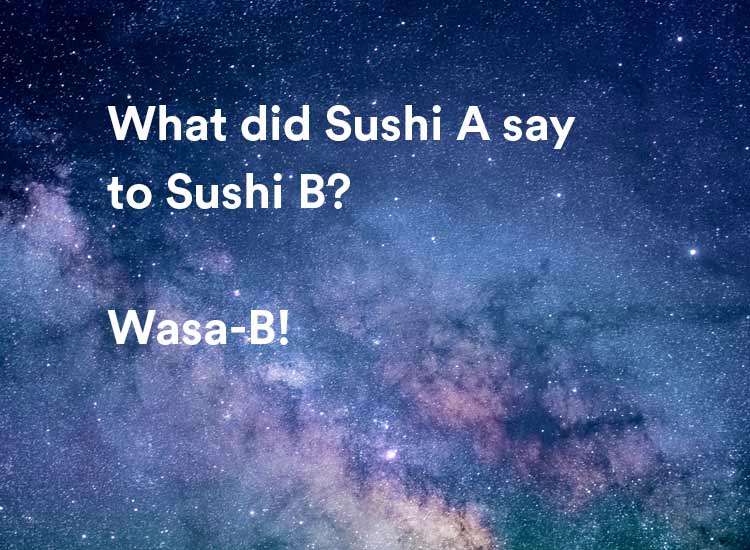 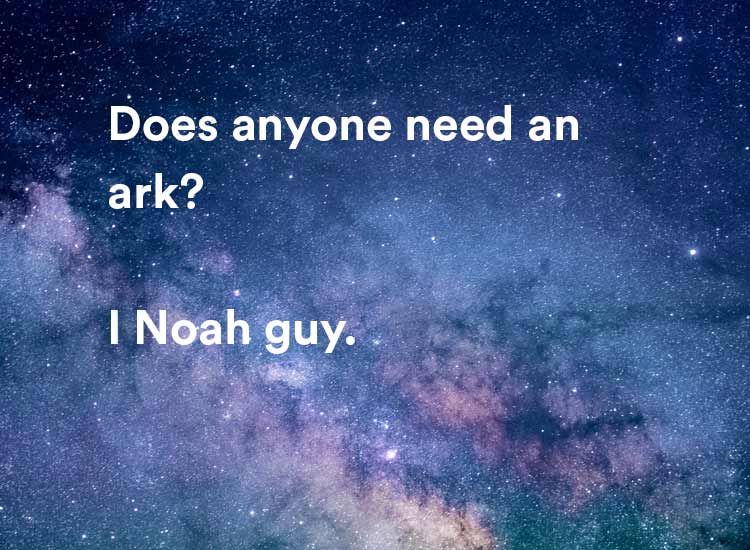 Bad jokes that are actually good

Other funny, bad jokes for all your friends