If you’re looking for a good riddle, you’ve come to the right place. Riddles are fun for kids and adults of all ages who are looking to test their genius and are trying to challenge their critical thinking and problem-solving skills.

There are tons of fun brain teasers and riddles out there: ones that are simple and easy for a child to solve, ones that require a detailed explanation in order for the answer to make sense, and ones that are so tricky that they might be nearly impossible to solve.

Here is a full list of easy, tricky, challenging, and funny riddles that kids, math students, teens, and adults will enjoy:

Easy, simple riddles are great for kids both in and out of the classroom. By incorporating easy riddles in the lesson plans or adding a math riddle to the end of a math quiz, or playing a math-related guessing game with your child, they can learn and elevate their thinking in a fun, untraditional way. Kids can challenge themselves and strengthen their problem-solving abilities without even realizing it!

Here are some riddles that a child will find easy to answer: 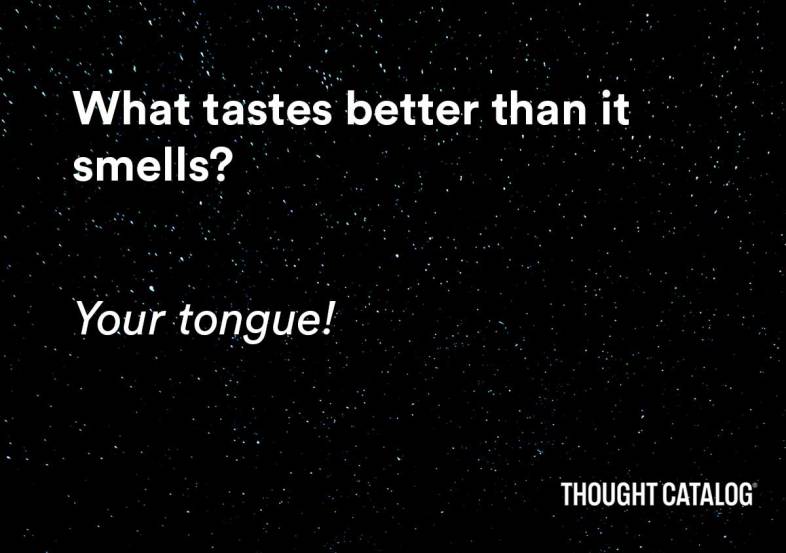 Which word is least like the others? Third, fourth, fifth, sixth, seventh, eighth, ninth?

Third, it is the only one not ending in “th” 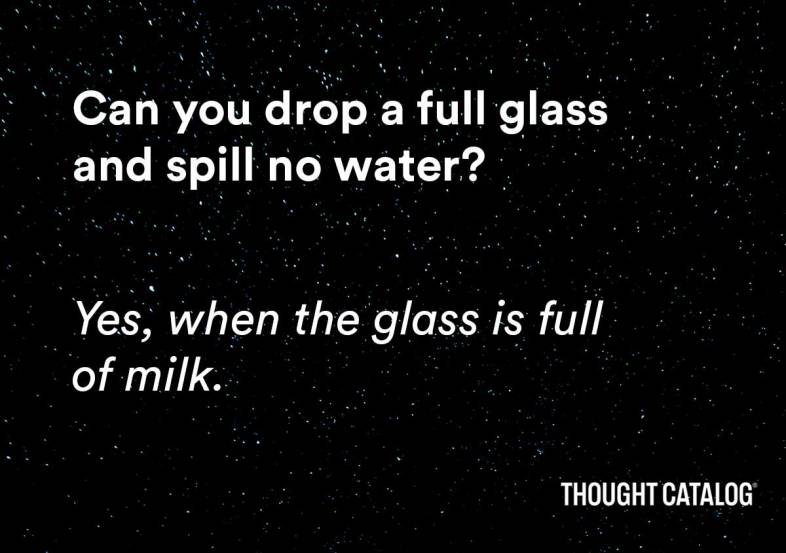 What is the last thing you take off before bed?

Your feet from the floor!

1 rabbit saw 9 elephants while going to the river.  Every elephant saw 3 monkeys going toward the river. Each monkey had 1 parrot in each hand. How many animals are going towards the river? 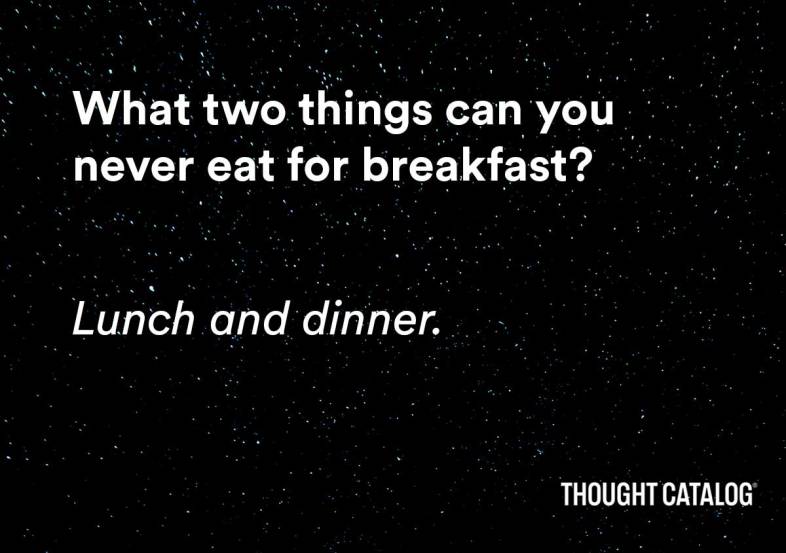 What word in the English language has three consecutive double letters? (Clue: it’s a compound word.) 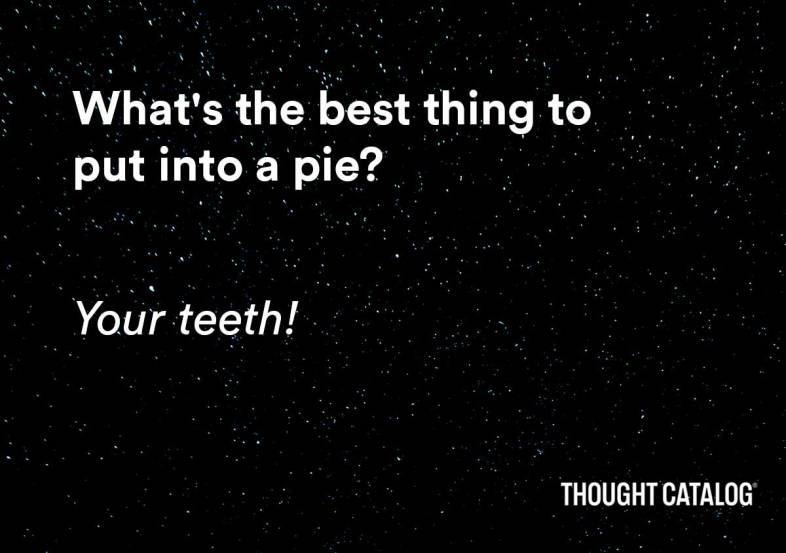 What kind of room has no windows or doors?

Here are some examples of riddles that are quite tricky for kids and easier for teens and adults to answer:

There are no stairs. It’s a one-story house.

You walk into a creepy house by yourself. There is no electricity, plumbing or ventilation. Inside you notice 3 doors with numbers on them. Once you open the doors you will die a particular way. Door #1 You’ll be eaten by a lion who is hungry. Door #2 You’ll be stabbed to death. Door #3 There is an electric chair waiting for you. Which door do you pick?

Door #3, since there is no electricity to harm you. 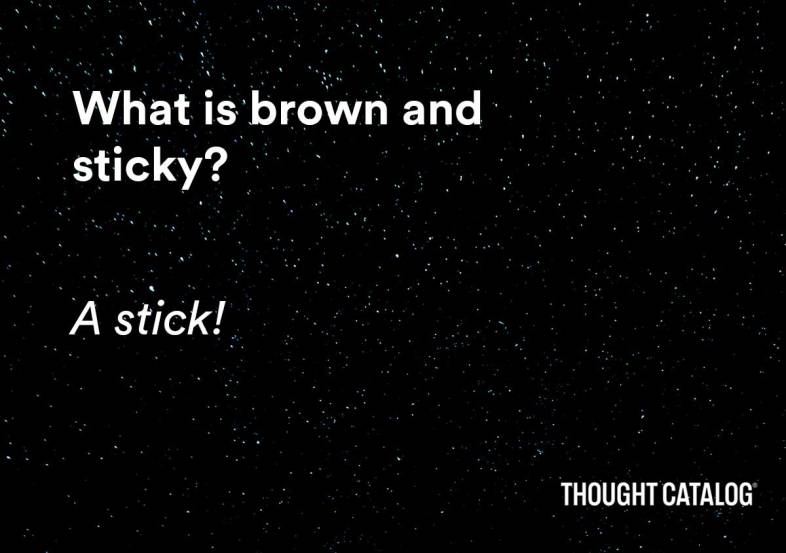 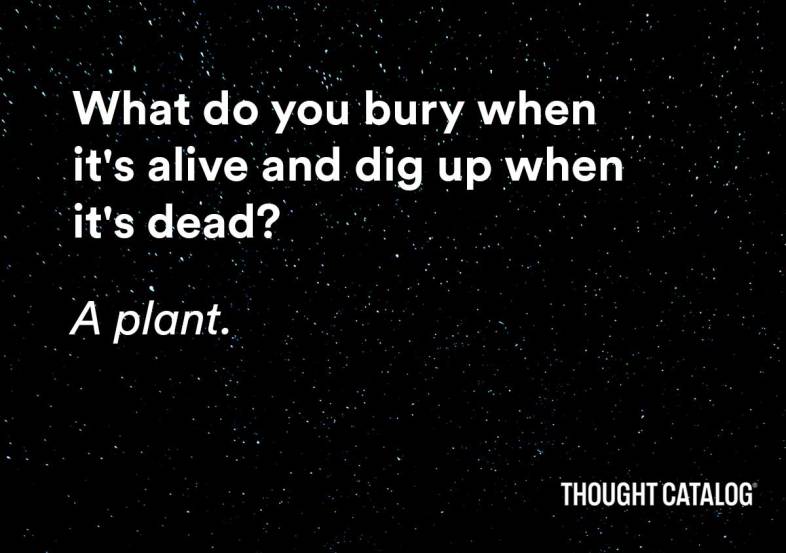 Here are a few great riddles to try out if you’re looking to really elevate your thinking:

A man is looking at a picture of a man on the wall and states, “Brothers and sisters I have none, but this man’s father is my father’s son.” Who is the man in the picture in relation to the man looking at the picture? 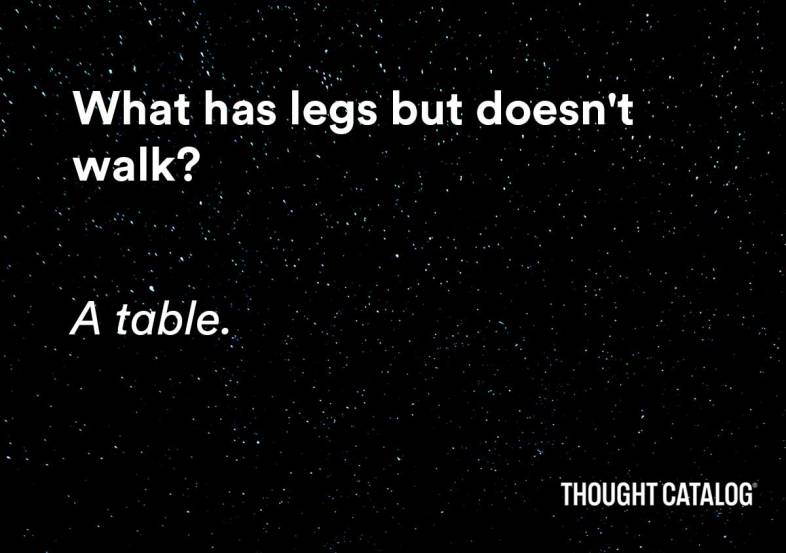 The answer I give is yes, but what I mean is no. What was the question?

The following riddles have gone viral for how complicated they are. They’re not the best for any child (unless they have a super high IQ), but more so adults who are looking for a good brain teaser.

Now, if you’re really up for a challenge, here is Albert Einstein’s riddle, a logic puzzle that is believed to be developed when he was young. The best way to find the answer to this riddle is through logic and deductive reasoning.

Think you can solve it?

Think you figured out the answer to this difficult riddle? Well, here it is: 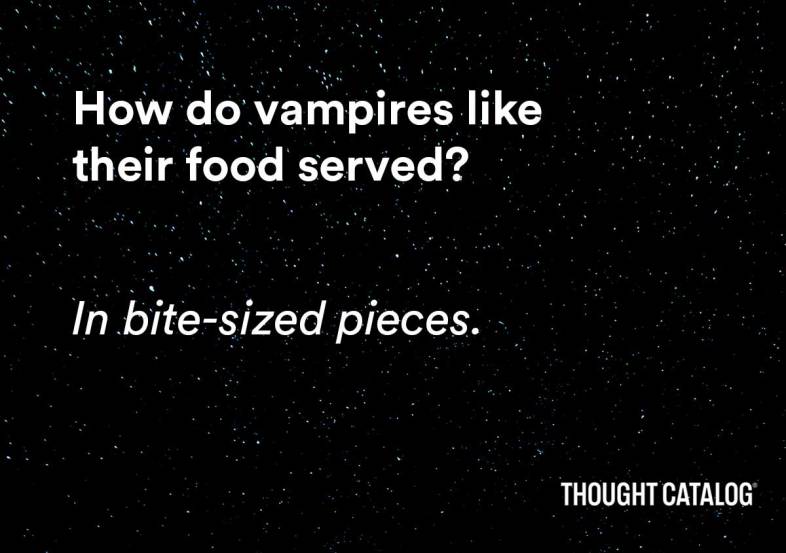 There is a mythological story of a Sphinx, a monster with the body of a lion and the head of a woman. Apparently, the Sphinx sat on top of a rock along the road to the city of Thebes, stopping travelers and proposing to them a riddle. The Sphinx claimed that whoever failed the riddle would be killed, and evidently, not pass through to the city.

This is the riddle:

What animal walks on four legs in the morning, two legs during the day, and three legs in the evening?

Oedipus, the king of Thebes, figured out the answer to the riddle:

Man, who in childhood creeps on hands and knees, in manhood walks erect, and in old age with the aid of a staff. (Morning, day and night are representative of the stages of life.) 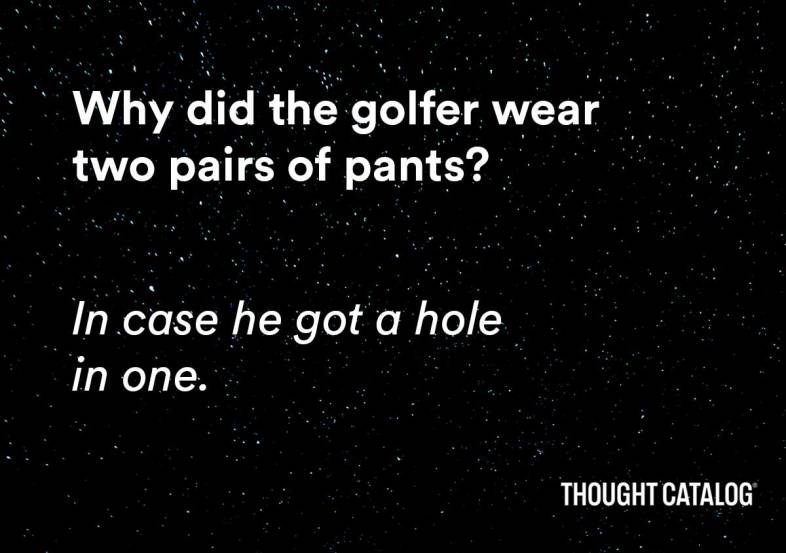 Here is the full list of easy, tricky, challenging, and funny riddles that kids, teens, and adults will enjoy:

130+ Riddles for Kids and Adults (With Answers)

60+ Easy Riddles for Families (With Answers)

50+ Tricky Riddles (With Answers) That Will Challenge You