The universe is full of mysteries that just can’t be explained. Still, these phenomenons help us understand that the universe is simply a mystery, and somehow, that makes sense to us. Events happen that somehow, in some way, relate to who we are and what we’re doing today.

With random facts about the mystery behind the Great Pyramid, the disappearance of Amelia Earhart, and fun facts about Mickey Mouse and Walt Disney’s park, here are some interesting facts about the world that will explain the universe.

Some of these might be considered random fun facts that are fun enough to bring up at parties, and some might be more interesting and make you really think about the universe, Earth, and even the human brain. Even if things are explained, that doesn’t mean we can completely make sense of it… 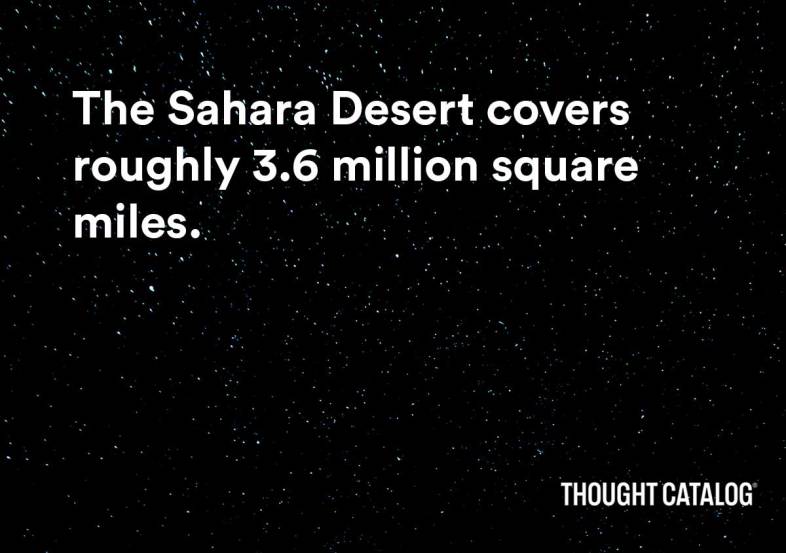 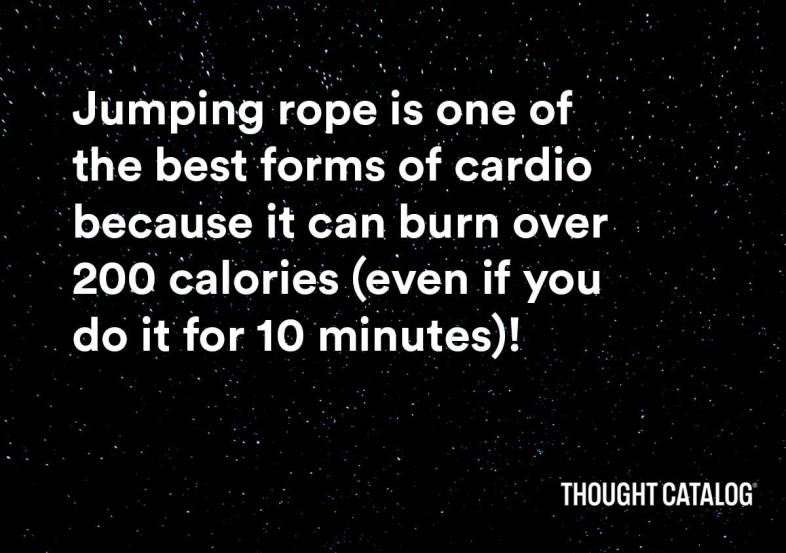 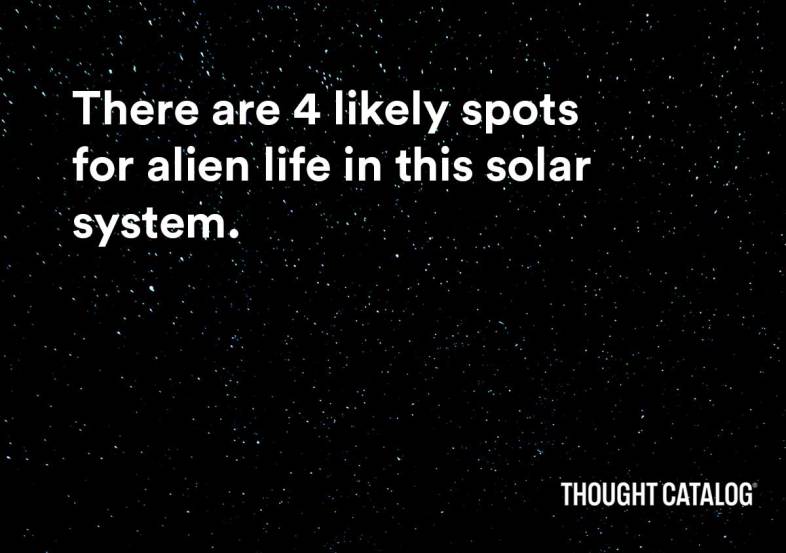 What do you think? Have any amazing facts or fun facts for us? Send us a message!