Stars and celebrities we are paying our deepest condolences to in 2020. Our ongoing list pays respect to those we have lost and have been motivational figures in our communities and those who inspire throughout this year.

James Lipton, best known for his production of “Inside the Actors Studio” passed away on March 2nd, 2020 of cancer.

Pop Smoke is a music artist and rapper who was tragically shot and murdered during a home invasion in Los Angeles. He died on February 19th, 2020.

Kirk Douglas passed away on February 5th, 2020 at the age of 103. He is the father of actor Michael Douglas and is a long-time Hollywood actor having worked in the business of film from 1946 to 2008.

John Prine, a well-known country-folk singer-songwriter passed away on April 7th, 2020. His cause of death was determined has being influenced by COVID-19 symptoms. He was hospitalized on March 30th, 2020 but later passed.

The world’s oldest man, Chitetsu Watanabe passed away at the age of 122 in Niigata, Japan. He was a Guinness World Record holder for being the oldest man in the world. He died on February 12th, 2020.

Lee Maurice Mendelson was an American television producer best known for his work in the series “Peanuts” and “A Charlie Brown Christmas”. Mendelson died on December 25th, 2019 of lung cancer. While his death was recorded in 2019, it was not announced until 2020, making it part of the 2020 list. 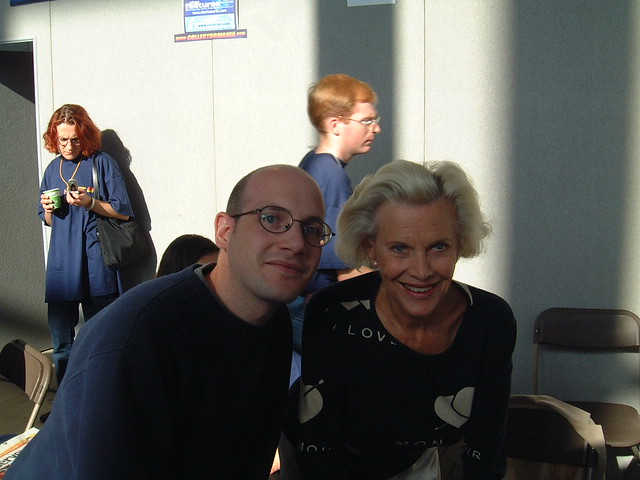 Honor Blackman is best known for her performance as “Pussy Galore”, the character portrayed in the 1964 James Bond film “Goldfinger”. She is an English born and raised actress. She died of natural causes at the age of 94 in April of 2020.

What Kobe Bryant’s Death Can Teach Us About Life

We Need To Stop Stigmatizing Grief

You Can Mourn Someone Without Excusing Their Bad Behavior