How do you depict witches in pictures? Answer, show a lot of magic. Check out our collection of witch images below shot by the photo agency God & Man.

This depicts a more modern witch in an elegant fashion. Her eyes are full of fierceness and her hair is slicked back like a modern witch. 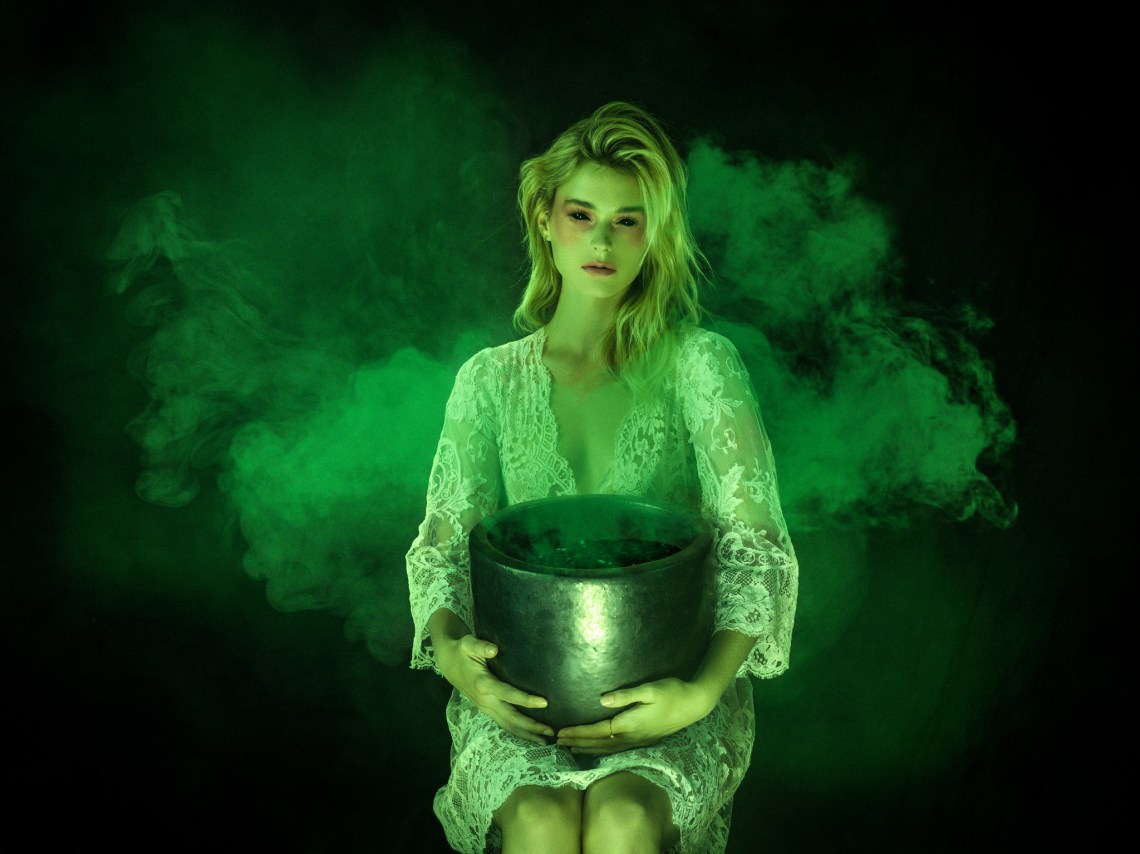 In this photo, the witch holds a cauldron that oozes a supernatural greenness that evades the dark night air of the witching hour. The witch has eyes that are reminiscent of the black eyed children.

Witches have preoccupied artists since, really, the beginning of humanity. Below we have collected some vintage art from over the years that depict witches. Unfortunately, most of art history portrays witches in a negative light, not a postive one. All the witch art below is in the public domain and the copyright has expired, so feel free to use them for your own projects.

Lithograph of a witch in Salem on trial 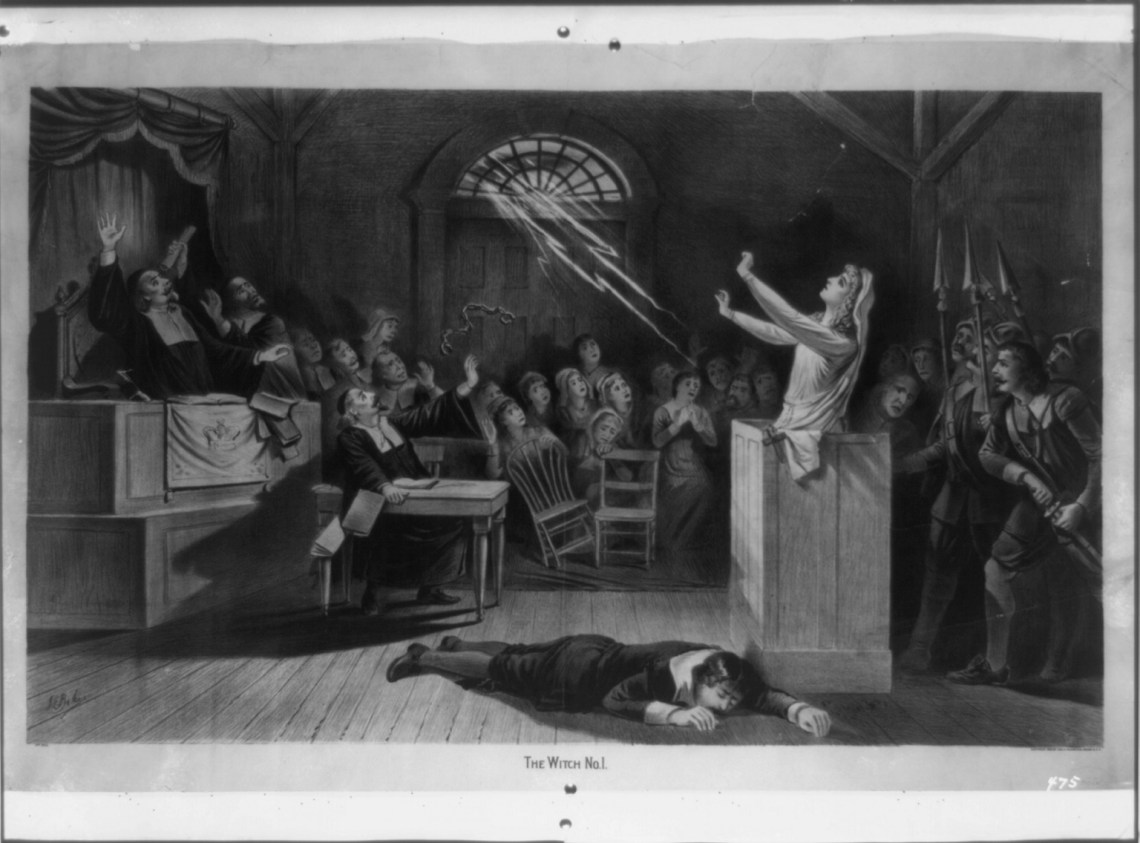 This depiction of a witch in art was made by Joseph Baker around 1892. What in the witch is going on here? Well, this witch is on trial in Salem,Massachusetts where they used to burn witches. 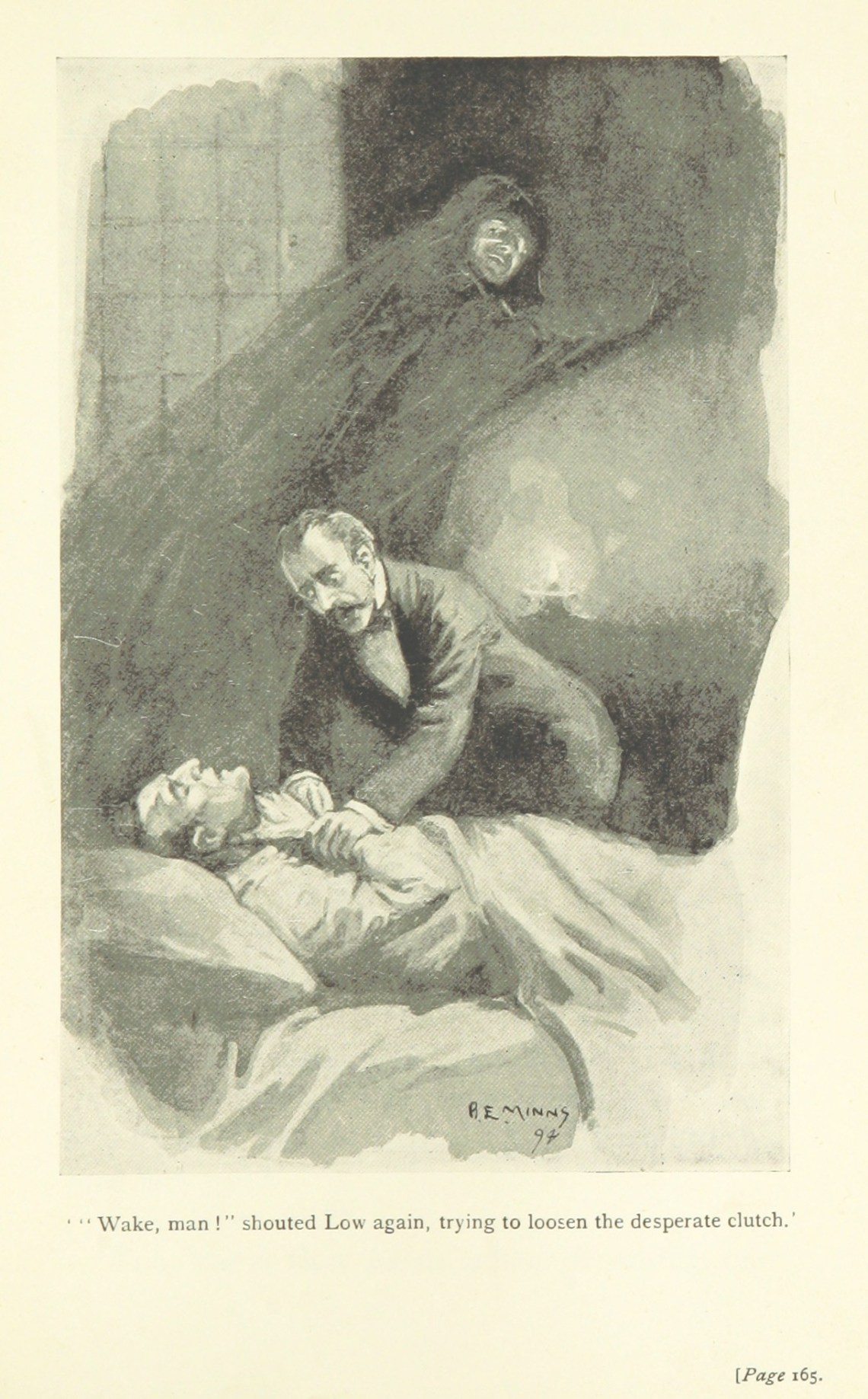 This witch was drawn for an old book from the 1800s and depicts a witch apparently casting a spell on someone and them dying from the spell casted.

Illustration of a witch casting a spell 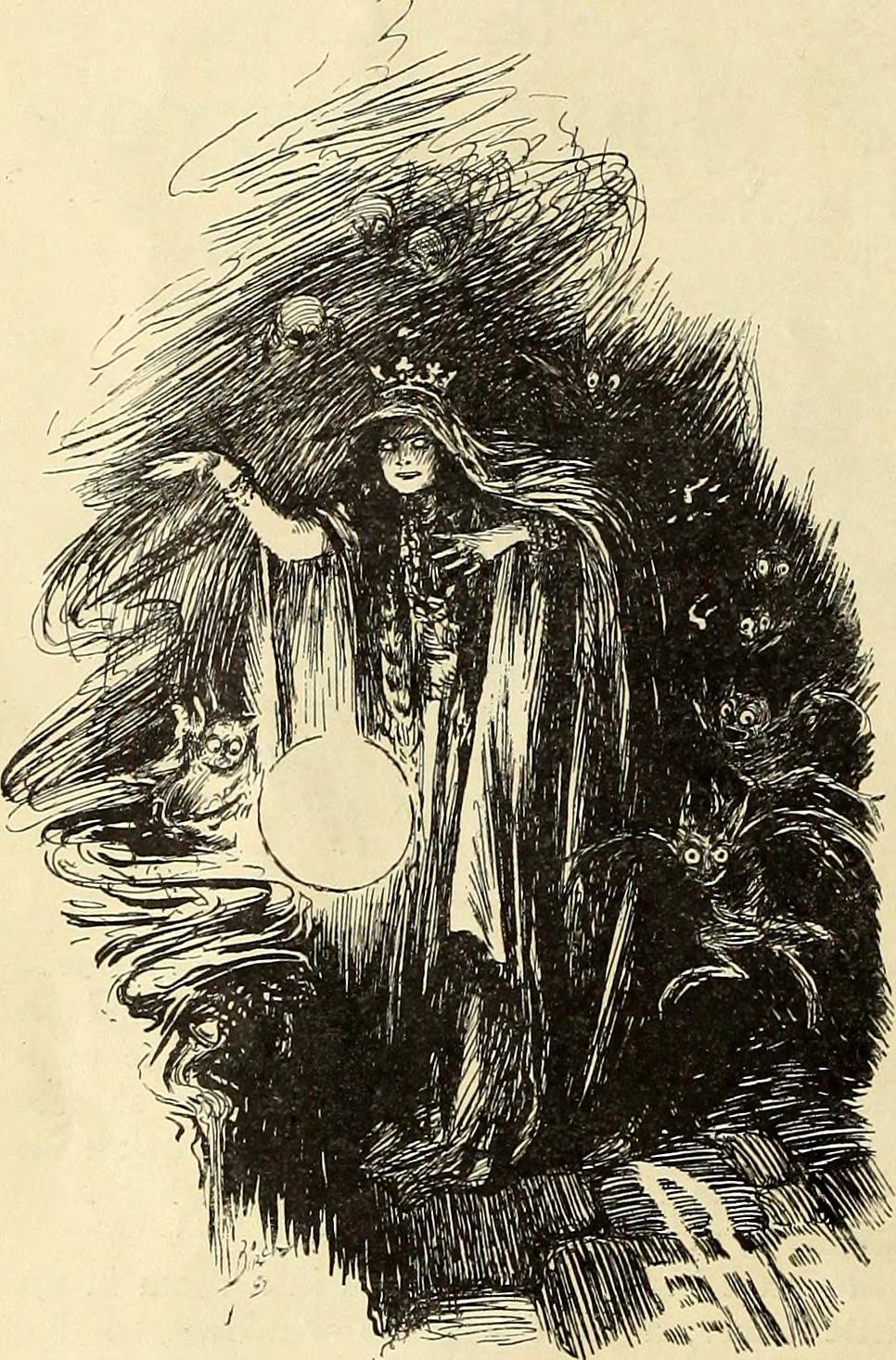 Made around 1873 for a book by Mary Mapes Dodge. This piece of art depecits a witch casting a spell in a tower. 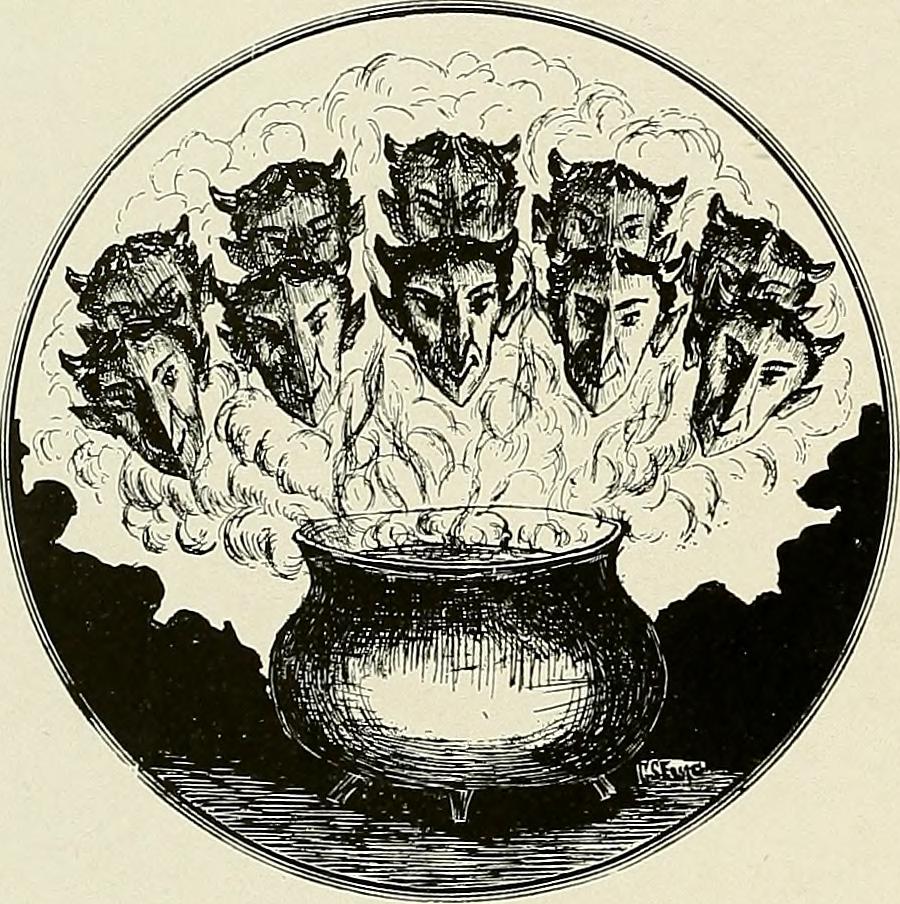 Made around 1914, this witch-like illustration shows evil demons emerging from a smoky cauldron of brew.

The Witch of Endor 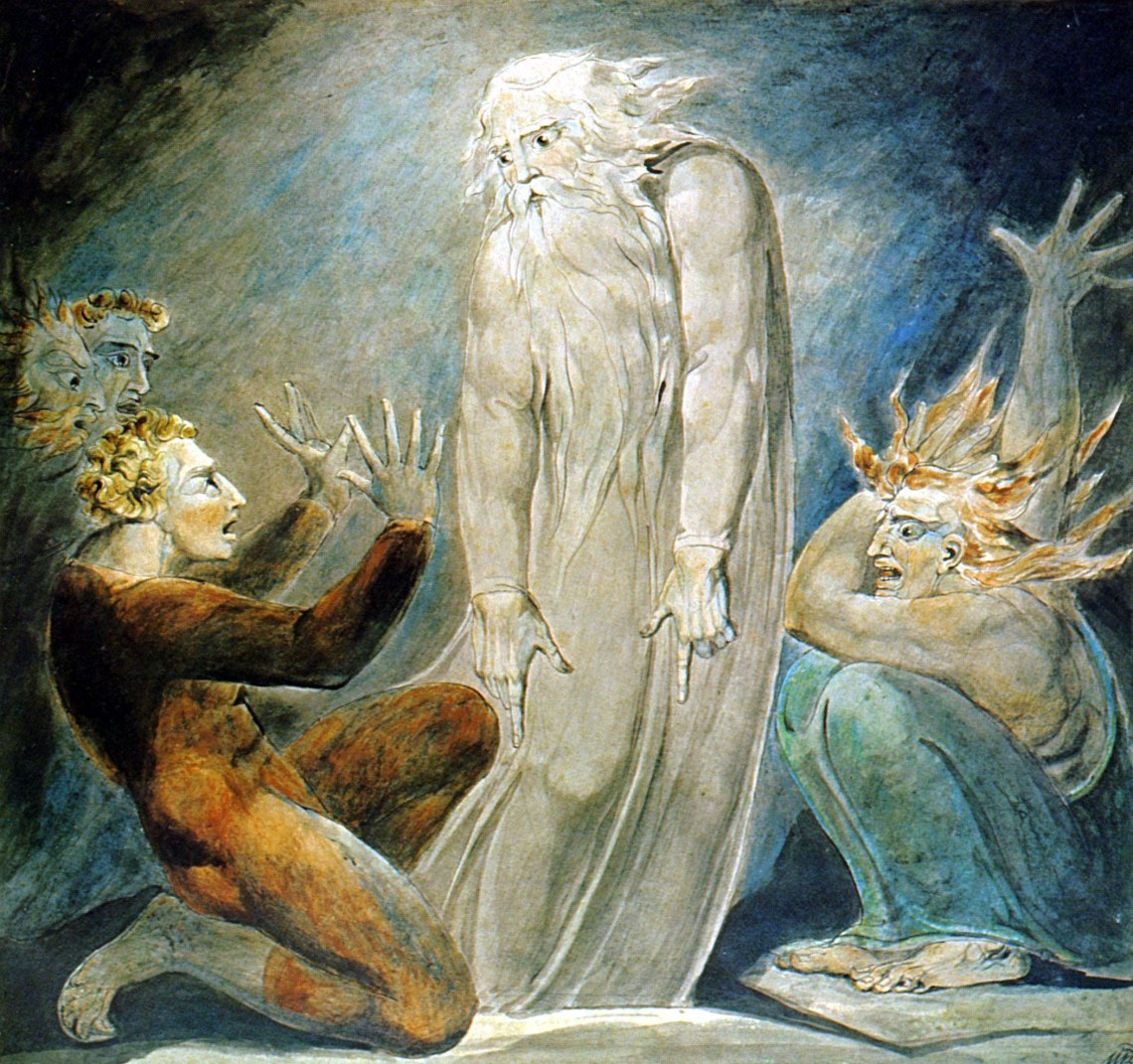 Willam Blake did this amazing painting of a witch in 1800. 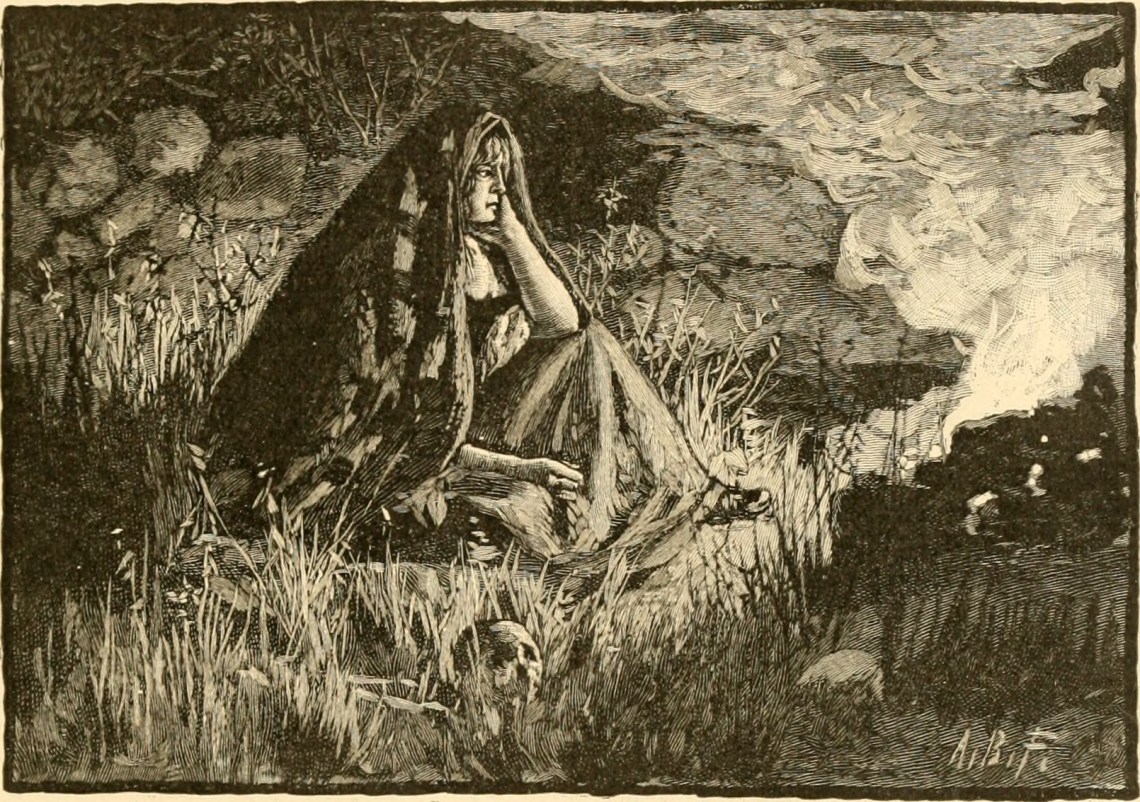 Made in 1888, this art depicts a witch deep in thought out in nature.

We Are The Women Who Make The Magic Happen