By January Nelson Updated February 8, 2021
Unsplash / Matheus Ferrero
You want your little girl to grow into a strong independent woman, which is why you should consider giving her one of these female warrior names.

Every woman deserves the opportunity to feel as fierce as a warrior. Use these badass girl names as a reference list when searching for baby names. Or, use this list as a guide for character names in your incredible script or novel. By giving your little girl or character names that mean “warrior”, you’re empowering her to grow up and become one. Browse the list of female warrior names below to find the perfect girl names for your warrior princess. 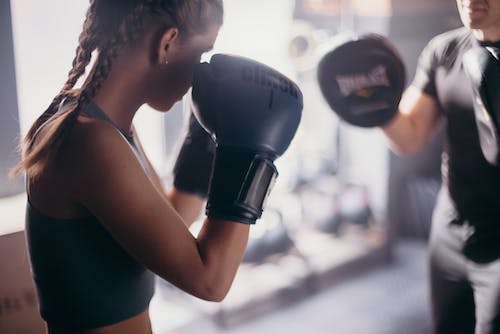 Aoife- This Irish name is derived from the word “aoibh” which means beauty. In an Irish legend, Aoife was a warrior princess.

Aella- This Greek name derived from the word “Aellô,” which means storm wind or whirlwind. Aella was an Amazon warrior in Greek mythology.

Alala- Greek name meaning “war-like” which is why in Greek mythology, Alala was Ares sister and also deemed the personification of the war cry.

Andronika- Feminine form of “Andronikos,” a Greek name standing for “victory of a man/warrior”.

Aife- This name stems from a story where an Irish woman named Aife lived in Scotland with other Druid women. There she trained young Celtic noblemen in the art of love and war.

Ailbhe- This is an Irish/Gaelic unisex name the stems from an Irish legend where Ailbhe was a female warrior of the Fianna.

Bellona- Derived form Latin, this Roman name comes from the word “bellum” which means “to fight”.  In Roman Mythology, Bellona was a goddess of war even before Mars and Ares.

Borghildr- This Old Norse name means “helpful battle maid” exemplified in mythology by Borghildr, the goddess of the evening mist who slayed the sun each night.

Brunhilde- In Scandanavian folklore, Brunhilde was a royal maiden whose power reigned even farther than the sea.

Camilla- A Roman name that exemplifies the warrior maiden and Volsci queen, Camilla, from mythology.

Enyo- This Roman name represents Enyo, the goddess of war that was constantly covered in blood, holding weapons, and known as the “waster of cities”.

Edwige- A French name that stands for “war”.

Gertrude- A German name that means “spear of strength”. 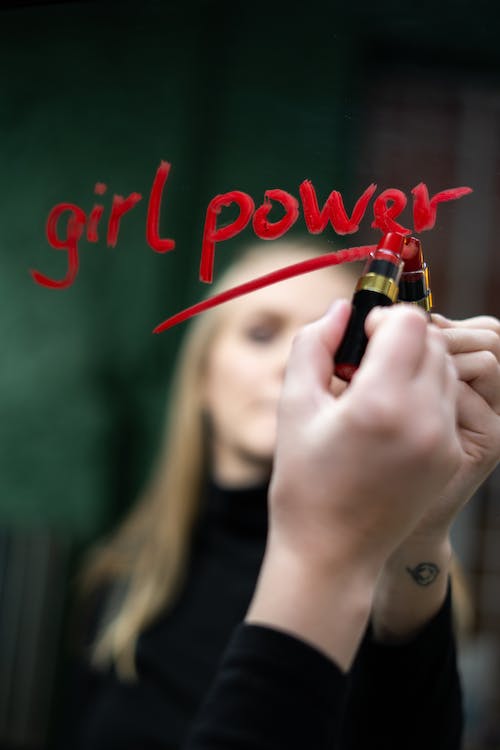 Kayleigh- An English derived name meaning “keeper of the keys” or “pure”.

Lace- This French name is derived from “Lacey” which at one point was a French Nobleman’s surname.

Luana- The German derivation of this name means “graceful battle maiden” while the Hawaiian derivation means “content” or “happy”.

Myrina- This Greek name represents woman who are strong like “an Amazon”.

Marcella- The French, Latin, and Teutonic derivations of this name all mean “warring”.

Ptolema- This Greek name is the feminine form of Ptolemy which means “aggressive” or “warlike”.

Ragnild- The Norse derivation of this name means “goddess” or “warrior” while the Teutonic derivation means “wise strength”.

Valda- The German derivation of this name means “power” or “rule” while the Teutonic derivation is “spirited in war”. 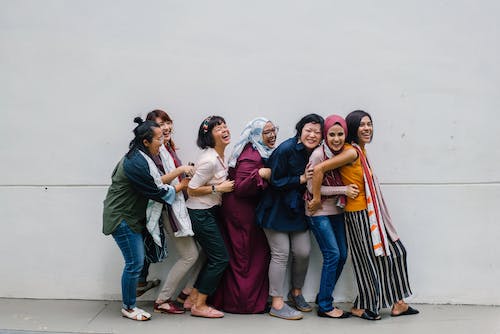