Australians are known for many things — spanning from being delinquent outcasts from Britain, to living in one of the most beautiful areas of the world, to Crocodile Dundee and Steve Irwin. But above all else, one of the most endearing things about an Australian is the way they speak.

Although most people who aren’t from Australia hear Aussie slang terms and scoff at how “they’re just shortforms of real words” — a lot of words we use today originated from the Lucky Country. For example, the word selfie, which was Oxford Dictionaries’ “Word Of The Year” originated from an Australian named Nathan Hope, who actually came up with the world while completely inebriated on the internet. Now, the Oxford Dictionary has started to add more and more Australian terms to it’s English lexicon, with an estimated 2,000 new words being introduced into the dictionary.

Australian slang is becoming so popular, that it has started to pique the interest of social scientists and psychologists. Dr. Nenagh Kemp, a psychologist from the University of Tasmania, is studying the slang and why Australians feel the need to shorten so many of their words. On that he has said:

“We don’t have a lot of information on this really essential part of our language and our culture,” Nenagh says. “It sounds obvious: we make words shorter to save us a bit of time and effort. But some diminutives actually make words longer, like Tommo for Tom. And we don’t really save a lot of time by saying barbie instead of barbecue. I think we all have an intuitive feeling that these words also make an interaction more informal, more friendly and relaxed.”

This makes a lot of sense, as Aussies are also known for their fun loving, laid back nature, and a lot of that stems from the way they speak. So, to celebrate everyone’s favorite foreigners, we’ve put together a list of our 50+ favorite Aussie slang terms.

8. Fresh off the boat: new to Australia 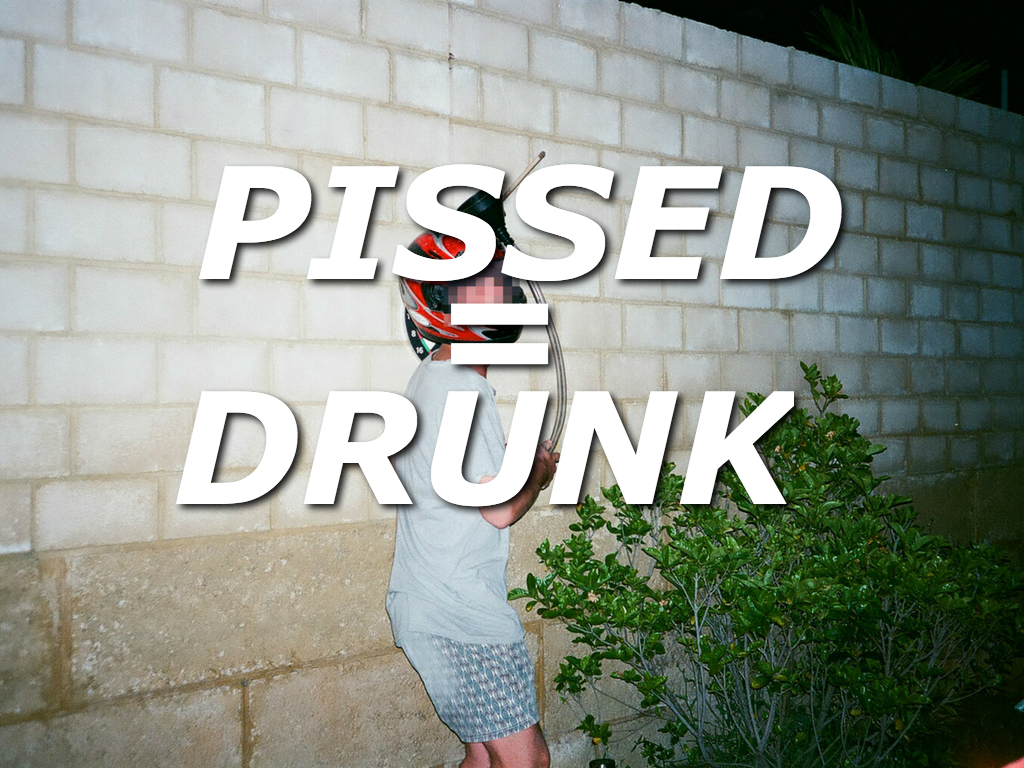 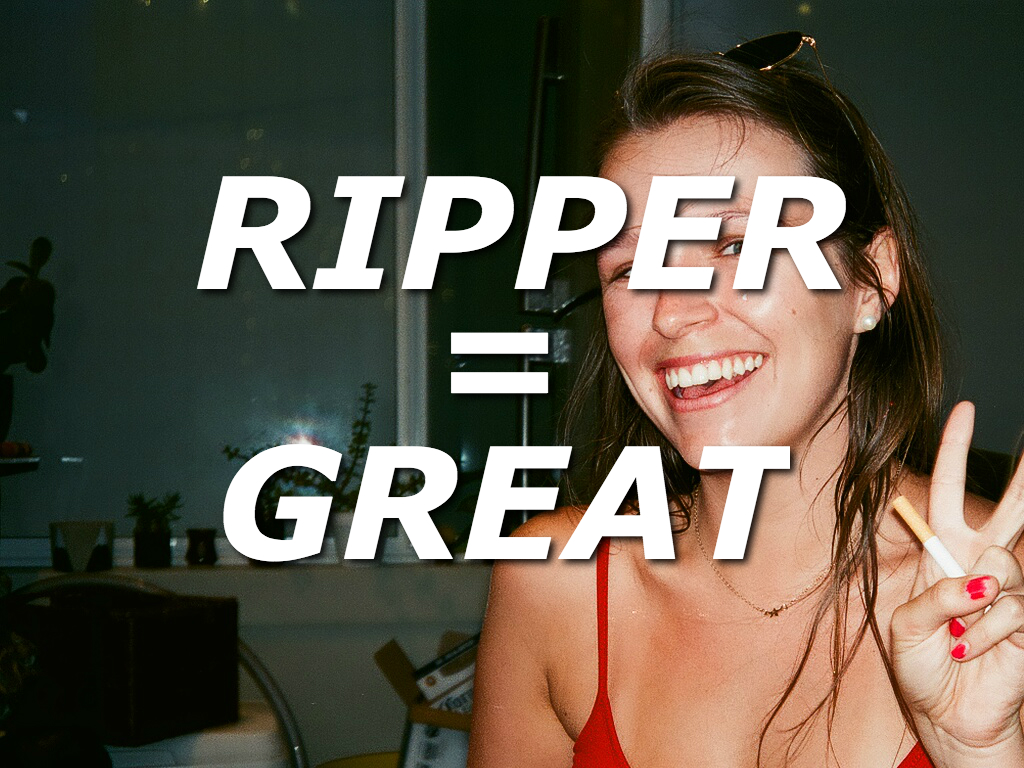 24. Bench: a countertop or table

29. Dag: someone who doesn’t dress well 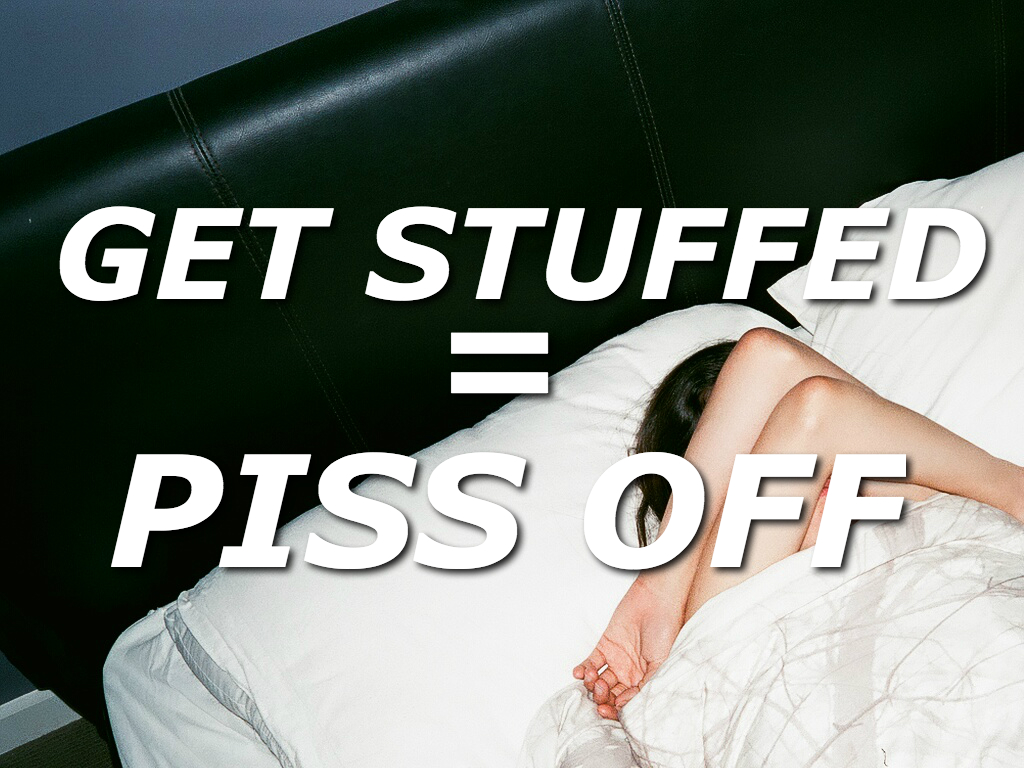 42. Sweet as: something really good 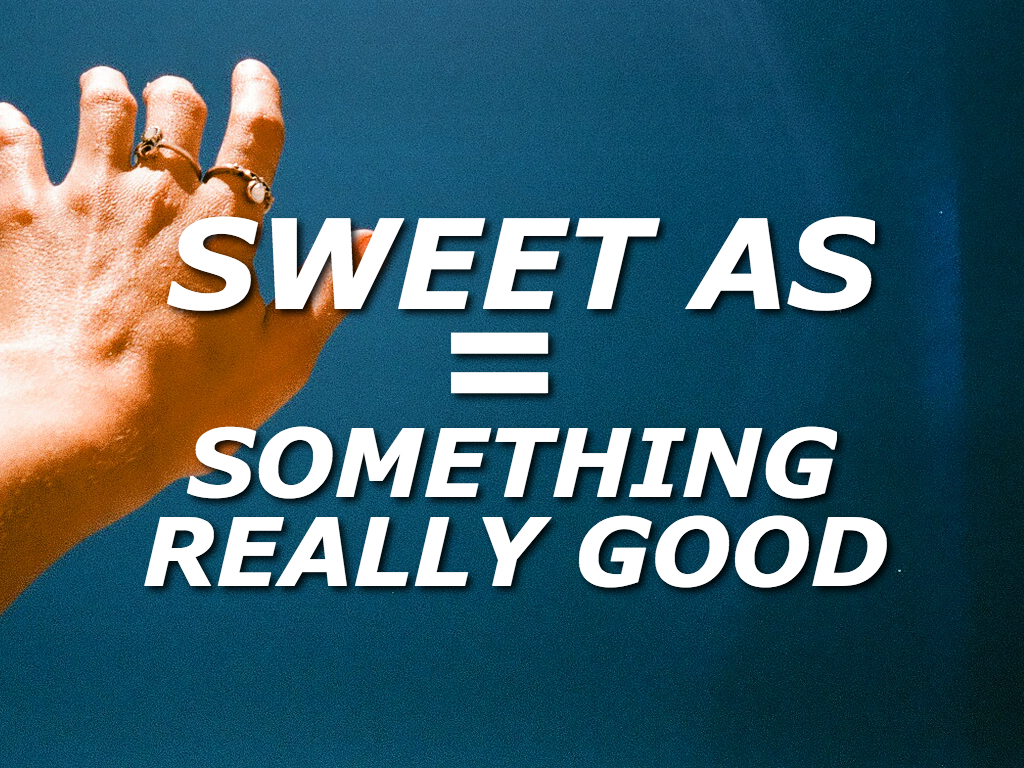 53. Built like a brick shithouse: referring to someone being very big / strong

59. Crook: to be sick / to describe something gross

70. Roadie: A beer you buy solely to take with you in the car

71. Root: to have sex with someone 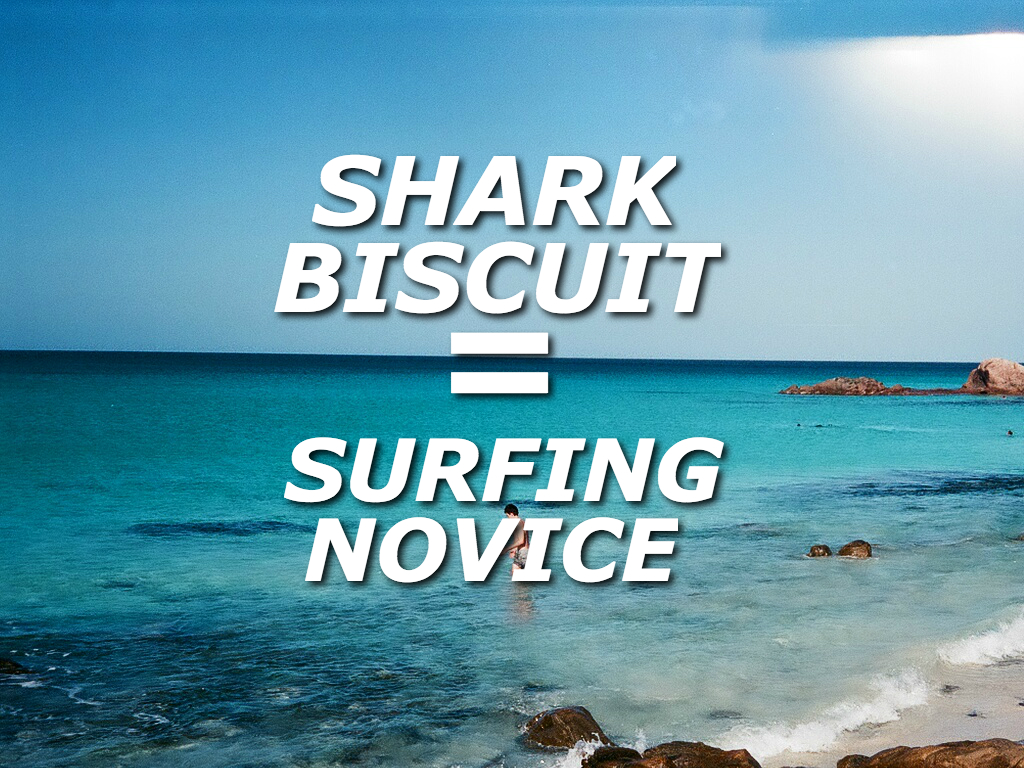 76. Squizz: To take a look at something (have a squizz at this)

77. As useful as an ashtray on a motorbike: referring to something that is in fact, not useless

Here’s a rundown from author Kat George kind of slang used in Australia to describe sex acts. So enjoy good folks of America some of the dirty words used down under.

81. Got The Hots For: The act of having a crush on someone. i.e. “OMG so Sally Jones totally has the hots for Johnno.”

83. Wristy: The act of jerking off a man, i.e. “She gave him a wristy in the bathroom at the party.”

See also: “A Cheeky Root” (the act of having sex when it’s a bad idea, guilt free; the use of “cheeky” in front of any elicit act for instance smoking a “cheeky” ciggie, doing a “cheeky” line, implies you’re not responsible for the irresponsible behaviour despite engaging willingly/wanting to engage/being the one to suggest engaement); “Root Rat” (a person that enjoys a cheeky root more often than not).

86. Smash Your Back Out: The act of having sex, i.e. “Let me take you back to the shed, throw you on the workbench, and smash your back out.” It’s commonly accepted that Australians don’t “do” things, but that they “smash” things; applies equally to smashing beer, smashing vegemite toast, smashing a run, etc.

91. Spoof: Semen, i.e. “I got his spoof in my hair, how embarrassing.” Also used to imply aimlessness in life, i.e. “I just spoofed about all day.”

50+ Words Starting With Z to Zap Your Brain

How To Be An Australian Living In New York

14 Bay Area Slang Words We All Need To Start Using