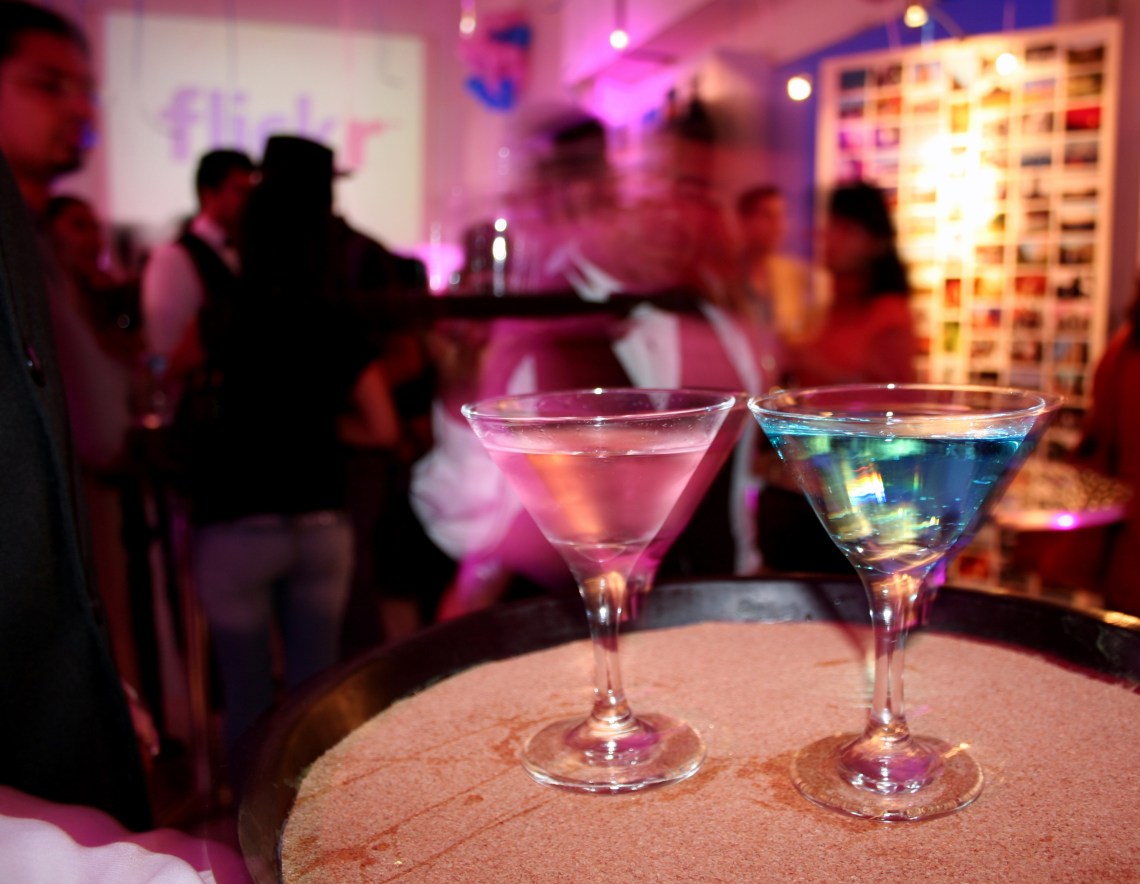 I recently did an interview with The College Fix about the sexual assault policy at the University of Michigan, in which relationship behaviors like “withholding sex and affection” and “ignoring the partner’s feelings” have been recast as sexual violence. When asked to clarify just what they meant, the university asserted that “those behaviors not in the context of violence are not abusive. A reader of this site would recognize that it’s described as one behavior in the context of a pattern of behaviors to maintain power and control over an intimate partner”. I wonder how they know that? My position, using the university’s exact same method of reasoning, is that readers will also recognize that the victims are implicitly women and the perpetrators are implicitly men. It’s hard to imagine any man showing up at the sexual assault center, weeping that his girlfriend refused to have sex with him and was ignoring his feelings. In that situation I expect the girlfriend would be the ex-girlfriend and that would be that.

This interview comes hard on the heels of California passing an affirmative consent bill (SB-967) that effectively declares all sex between drunk people to be rape, and requires consent to be conveyed verbally or otherwise, adding that lack of resistance or objection does not constitute consent. Enthusiastic and on-going consent must be present in order for sex to not be rape. And once again, any sane person realizes that. under this bill, it is men who are required to obtain ongoing consent from women, and that when two drunk people have sex, the man will be held to adult standards and the woman will be treated as a child incapable of consenting to activity because she did a few shooters beforehand.

Men in California might want to give some thought to the fact that the bill is, in fact, gender neutral. The next time a man in California tosses back some Thug Passion and ends up bedding a willing woman, he should immediately march to the campus sexual assault center and report her for rape. Turnabout is fair play, no?

Under the California standards of consent, it turns out that I have never even once had sex that was not legally rape. I have never asked for consent from a partner, nor has any partner ever asked for my consent, and I’m kind of glad, because “may I put my penis in your vagina now” is kind of a libido killer for me. I’ve also had my fair bit of 100% consensual and fun sex while drunk, and I’ve definitely had sex with men who were legally drunk. No matter what my state of inebriation, it never occurred to me to not object or resist sexual advances I did not want. Getting a little too chummy? I’ll let you know, in a courteous and friendly way, that I find your attentions flattering but I’m not interested. I have turned down far, far more men than I have ever accepted and have never once had that turn into anything aggressive or threatening. I have never expected men to read my mind (how could they?), nor have I ever felt that I was not an adult capable of communicating what I do and do not want.

The part that I find confusing about all my past sexual experiences is did I rape him or did he rape me? I’ve been married for 14 years, and have never once asked my husband for permission to pleasure him orally. I have even, on occasion, woken him up with oral sex, neither seeking nor receiving consent to do so. That’s rape. I don’t spend a lot of time worried that if he’s drunk, he might not be able to consent to sex and I jump him anyways. That’s rape, too.

It’s also completely and utterly absurd, and this bill opens colleges in California to huge liability issues when wrongly accused and sanctioned men sue the colleges under due process and beyond a reasonable doubt evidentiary standards. The truly interesting question is why are colleges whipping up this kind of rape hysteria at a time when real rapes are falling dramatically (along with all other crimes) and the statistics surrounding rape are wildly, incredibly misstated?

Let’s talk about the numbers first. One in four women will be sexually assaulted during their lifetimes? Not even close to being true. A “Ms. Magazine report, I Never Called It Rape, cites a survey of 930 women and concludes that 44 percent of them said they were victims of rape or attempted rape. In defense of Ms., the actual study said that only 22 percent of the 930 respondents “disclosed experiences of completed and/or attempted rape in answer to the one question that used the word rape.” The researcher, Diana Russell, doubled the figure. The woman supervising the Ms. Magazine survey, Ellen Sweet, conceded that “1 in 4 or 5 women are the victims of rape or attempted rape, according to the legal definition, but only 1 in 4 of those women identifies her experience as rape.” In other words, the real rape/attempted rape statistic is one-in-sixteen or one-in-20 — 5 percent.”

So where does the hysteria come from? The old truism “follow the money” is the most probable answer. Sexual assault centers on college campuses are staffed out of the college’s operating budget. These are cushy jobs requiring little in the way of qualifications, with great benefits – the kinds of jobs that are almost impossible to find in today’s economic climate. Declining rates of all crimes, including sex crimes calls into question the need to staff such expensive centers, and this understandably puts the staff into a bit of a panic. If there are no rapes, well then we will just have to turn all sex into potential rape. And voila, their continued existence is justified.

I suspect when the bills to payout the wrongfully accused start piling up, as they already are, colleges may discover that sexual assault centers and campus rape hysteria are very expensive propositions indeed.