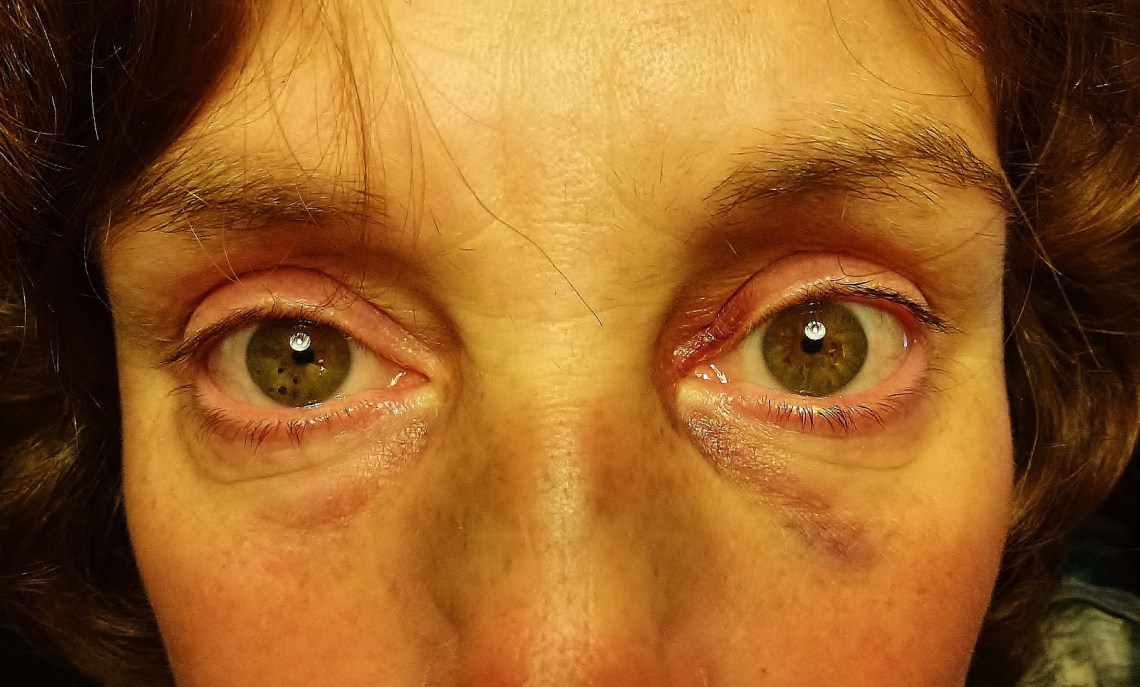 November is the month in which many of us will wear white ribbons to draw attention to the terrible scourge that is domestic violence. Our traditional understanding of domestic violence as something men do to women is inadequate in so many ways, and continuing to focus on this important but narrow characterization of domestic violence ultimately hinders effective ways to deal with, and end, violence in families. Here are five facts about domestic violence that need to be understood and addressed before we can ever hope to help families that suffer in this way.

1. Domestic violence is about power

It goes without saying that the most basic expression of power is the ability to control someone with physical force. Parents can use physical force against children, and any person can use physical force (or try to) against any other person. We equip law enforcement, security and military personnel with awesome amounts of tools and techniques that allow them to physically control people because that control gives them the power they need to do the jobs we want and need them to do. When Solange attacked Jay Z, when Hope Solo attacked her sister and her nephew, when Ray Rice attacked his fiancée, they were all expressing the power they have over those individuals. Power is gender neutral. Understanding domestic violence as a power that only men exert over only women, we grossly misunderstand how power works and who has access to it.

The sad reality of domestic violence is that it is often a reflection of how an entire family works to settle disputes. Domestic violence is rarely a one-off situation in which one person loses their temper and lashes out. It is generally a pattern that repeats and gets more deeply embedded with each occurrence. When we understand domestic violence as something that men do to control women, we neglect everyone else in the family and, most importantly, we fail to see that when violence is unidirectional (only one person is using it), that person is most often a woman. By ignoring the reality that women can and do engage in domestic violence, we leave the men and children vulnerable to this kind of abuse and the women receive absolutely zero assistance in learning other means to negotiate family disputes. That helps no one, and the fact that it makes some women “look bad” to acknowledge that women abuse should not be a determining factor in how we address and confront domestic violence.

3. Domestic violence injures women the most severely, but that doesn’t mean it doesn’t injure men too

There is little question that women tend to suffer the most serious injuries in domestic violence, but that is likely a reflection of the fact that women are generally smaller and weaker than men. No one knows the real answer to why women are the most seriously injured because there is enormous resistance to considering the dynamics of violence in which women are active, aggressive participants. We do know that the best prediction of whether a woman is seriously injured in an episode of domestic violence is whether she has initiated that violence, but there is so much more to learn about the mechanics of this kind of abuse. Generally speaking, a man will not hit or harm a woman unless she hits him first. Understanding domestic violence as something that harms only women and is perpetrated only by men forecloses the possibility of investigating exactly how these scenarios tend to play out and what we can do to prevent them. Perhaps teaching women not to hit men is a place to start?

4. Domestic violence is not a joke just because it happens to men

There is no better example of how domestic violence against men is treated as something amusing than the senior editors and writers at Gawker Media–owned feminist website Jezebel openly celebrating and mocking their male partners, whom they gleefully admit to hitting, slapping, punching, kicking and otherwise abusing. If 40% of the male editors and writers at Thought Catalog admitted to physically abusing their female partners, there would be thunderous outcry. This ties in to the fact that men tend not to be seriously injured in domestic violence, but this does not mean the kicks, hits, punches and scratches do not hurt. Refusing to see men as victims of domestic violence simply because they are not hurt enough is not only deeply dehumanizing, it fails to address the root problems that are causing the violence to begin with. Again, perhaps we need to teach women not to hit their boyfriends, husbands and lovers?

5. Domestic violence is not always physical

Emotional abuse is a big part of domestic violence and we know that in relationships that feature emotional abuse, women tend to be the aggressors. Michael P. Johnson coined the term intimate terrorist to describe “relationship behaviors involving threats, intimidation and violence”. In a recent study involving more than 1,000 men and women, “women demonstrated a desire to control their partners and were more likely to use physical aggression than men.” At the very highest levels of control and aggression, there was no difference between men and women, although “a higher prevalence of controlling behavior [was] seen in women than men, which was found to significantly predict physical aggression in both sexes.” Understanding controlling and emotional abuse as something that men do to women is leaving out half the problem, and finding solutions to address these dysfunctional relationship behaviors becomes that much harder, and perhaps even impossible.

There has been a lot of coverage in the media lately about a campaign running under whiteribbon.org that asks people to take a pledge to end violence against everyone. Men are not singled out as unique abusers, although neither are they denied as abusers. What is different about whiteribbon.org is that the scholarly work under way attempts to understand domestic violence as something both men and women suffer from, and something that both men and women participate in. Domestic violence is understood as a tragedy, particularly when there are children involved, witnessing and often suffering from violence themselves, because this is likely the key way a new generation of abusers is born. If we sincerely want to address the problem of domestic violence, we need to understand it as first and foremost a human tragedy.

Only addressing half the problem will solve nothing.

Please consider signing the pledge at www.whiteribbon.org and commit to ending violence against everyone.

Men Are Victims Too

How Can We Stand By And Do Nothing For Victims Of Domestic Abuse?