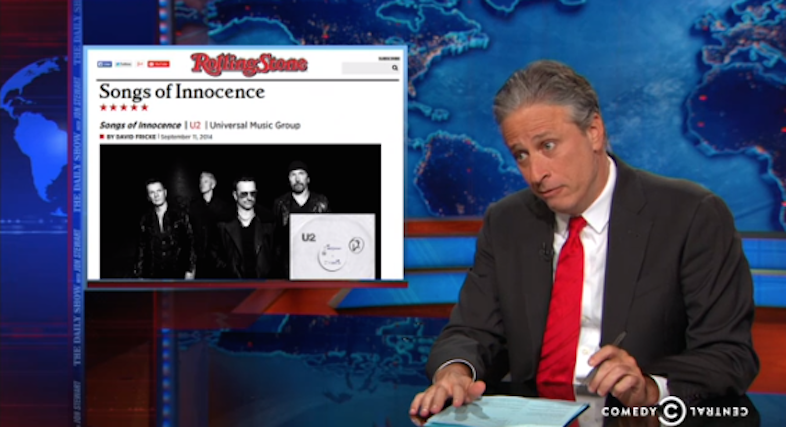 The Daily Show’s Jon Stewart blistered Rolling Stone’s decision not fire anyone at all after the release of a review of “A Rape On Campus” which depicted allegations of a gang rape on the University of Virginia’s campus earlier this year.

Calling it “monumental, fucked up territory,” Stewart was incredulous that Rolling Stone had decided that absolutely no one responsible for writing or vetting the story would be fired despite the irreparable harm done to the reputations of those mentioned in the story and the cause of preventing campus rape itself.

The Columbia School of Journalism review indicated that writer Sabrina Rubin Erdely was neither impartial in approaching the story nor did she adhere to basic standards of journalistic fact-checking. Additionally, the review revealed that the story was ideologically driven from the start. “Erdely said she was searching for a single, emblematic college rape case that would show ‘what it’s like to be on campus now … where not only is rape so prevalent but also that there’s this pervasive culture of sexual harassment/rape culture,’ according to Erdely’s notes of the conversation.”

This search apparently led her to avoid fact-checking a number of Jackie’s claims, all of which now appear to be false or so distorted as to be unrecognizable.

Another Rape Story Conveniently Gets Sidelined

#IStandWithJackie – Your Guide To This Week’s Internet Shitshow