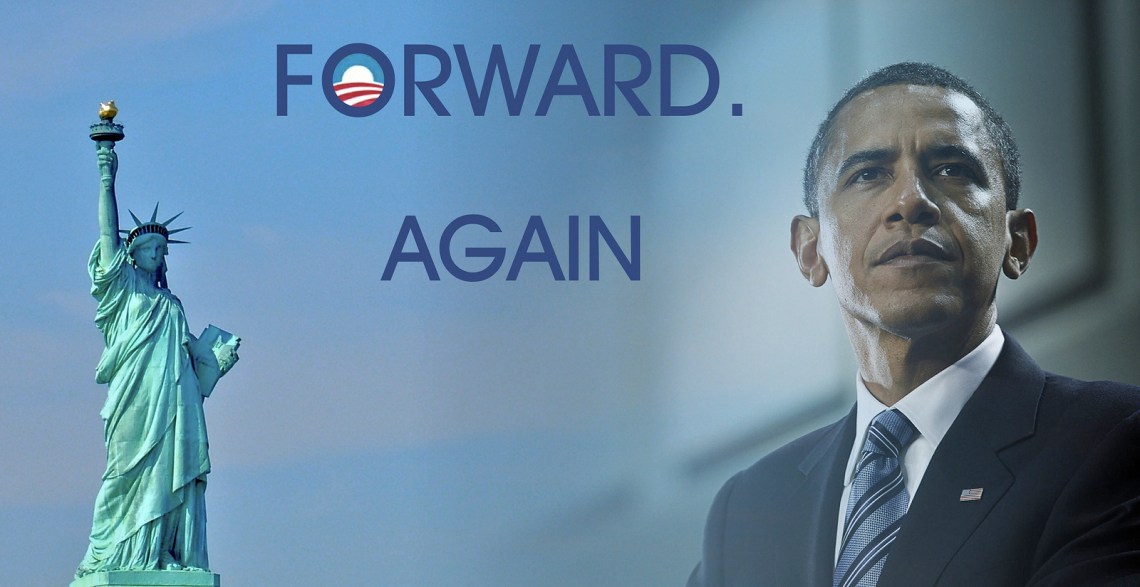 With all the hand wringing on cable news and the condemnations of bloggers in every conceivable language, you’d think that yesterday’s Senate Intelligence Report detailing horrifying brutality and massive deception all in the name of torturing people for no reason would mean that the government now believes that the CIA broke the law when it engaged in these acts.

You’d be fucking wrong in that. From this morning, via USA Today:

The Justice Department’s decision Tuesday not to re-open a criminal investigation into the CIA’s treatment of detainees immediately prompted a renewed debate about how those responsible for the torture of 9/11 suspects should be held accountable.

Notice it says decided not to “re-open.” What happened with the original review of the program?

While the earlier examination had generated two criminal investigations, Justice “declined those cases for prosecution because the admissible evidence would not be sufficient to obtain and sustain convictions beyond a reasonable doubt.”

That’s right, the government’s known everything that’s in the current Senate report for years and has found that none of it, nothing that was done, at all, ever, by the CIA could be proven to be illegal, at all.

Understand that. Beyond all the outrage, the President’s feel good talk about decency and American values, Dianne Feinstein’s depiction of the CIA as a loose cannon that broke the rules, Republican bitching about putting Americans in danger, understand that the U.S. government believes these actions to have been legal at the time while saying that they are illegal now.

This is a public scapegoating to settle the issue, a washing of hands and nothing else. So, while you see people out there asking you to take sides understand that this is all already settled and has been for some time. Believing otherwise is chasing after the wind.

Illinois Redefines Public Conversations In Front Of Everyone As “Private,” Bans Recording Cops