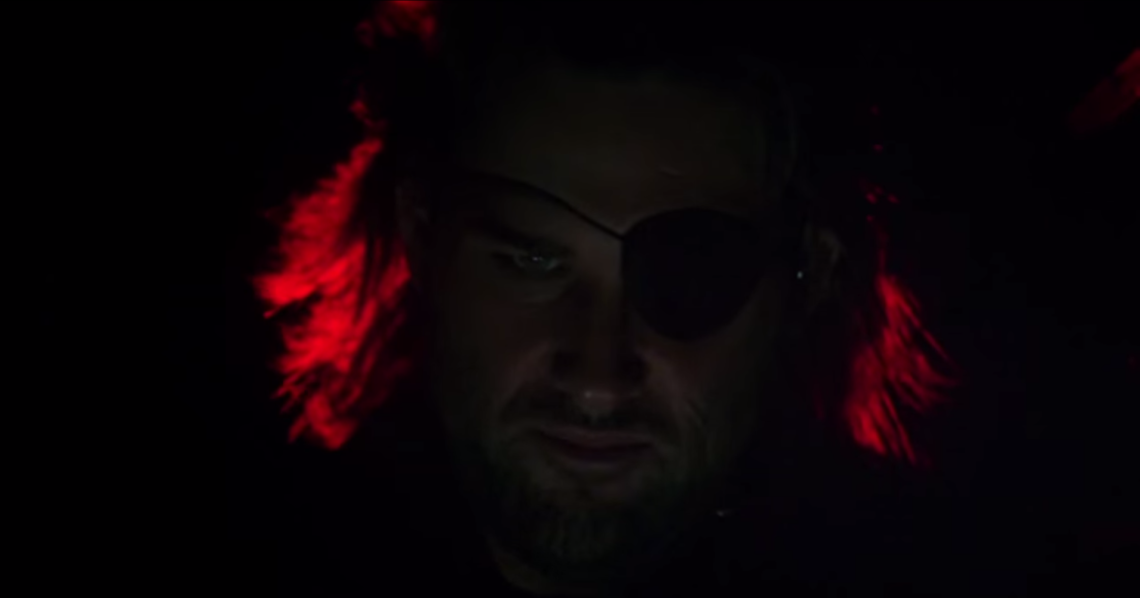 The New York Post (a stalwartly pro-NYPD publication) has reported that the numbers for December 2014 show the NYPD has basically quit enforcing the law for low level criminal activity like the loose cigarette sales Eric Garner was accused of prior to his death. And while it might be an attempt to cool tensions between police and some members of the New York City community it’s also definitely a conscious kind of protest on the part of police officers, many of whom may believe that the Mayor Bill de Blasio and others are responsible for inspiring the man who killed officers Rafael Ramos and Wenjian Liu.

First here’s the numbers that show the slowdown:

overall arrests down 66 percent for the week starting Dec. 22 compared with the same period in 2013, stats show.

Summonses for low-level offenses like public drinking and urination also plunged 94 percent — from 4,831 to 300.

Drug arrests by cops assigned to the NYPD’s Organized Crime Control Bureau — which are part of the overall number — dropped by 84 percent, from 382 to 63.

The slowdown is interesting in that it seems to be a counter protest to those maintaining that officers are too quick to use deadly force in situations they don’t believe call for such force. However, the slowdown also comes at a time when a new report states that the death of police officers is on the rise nationally including a 56% rise in deaths by gun. According to Bloomberg:

This year, 126 federal, state and local officers have died in the line of duty, according to data compiled and released today by the National Law Enforcement Officers Memorial Fund. That’s up from 102 last year. Fifty were shot, compared with 32 in 2013.

This includes an increase in ambush style murders of police officers. 15 officers were killed in ambush attacks this year while other ambushes were staged in which the officers survived.

That these two phenomena, the increase in the public’s dissatisfaction with law enforcement and the increase in officer mortality, seem to happening at the same time may be no coincidence.

The Reality Of Racism And Police Brutality In America