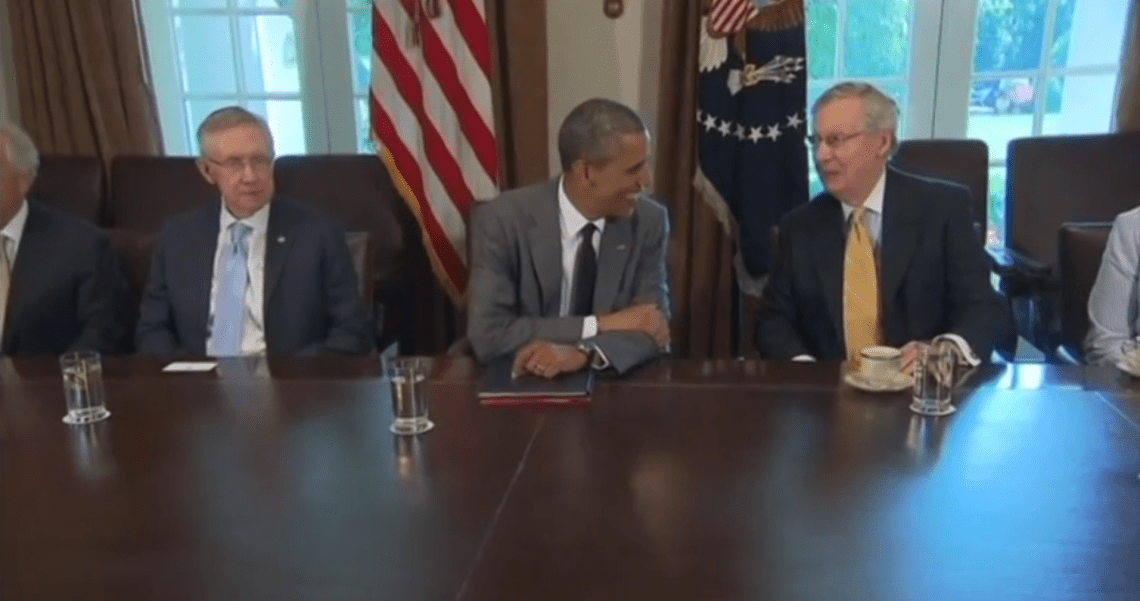 With the specter of a never-will-happen U.S. race war the primary focus of America’s mainstream media over the last couple of months, it seems that the press has 100% checked out of reporting on any significant shifts in the balance of power in Ukraine where Russia has been supporting rebels against the NATO/U.S. backed Ukrainian government for the better part of a year.

Indeed, Congress just passed a measure entitled the Ukrainian Freedom Support Act which significantly increases U.S. investment in the Eastern European conflict that’s claimed thousands of lives and resulted in the shooting down of civilian Malaysian flight MH17 in July of this year. The measure does the following:

And yet, no one in the U.S. press seems to think any of this is a big deal. Not only have I not seen it on the front page of any newspaper recently but Google bears out that basically only Forbes cares about a conflict that the Russians have said could start World War III and which is being met in Russia with increasing pressure to directly provide Russian troops to support the Ukrainian rebels aka a full Russian invasion of eastern Ukraine. 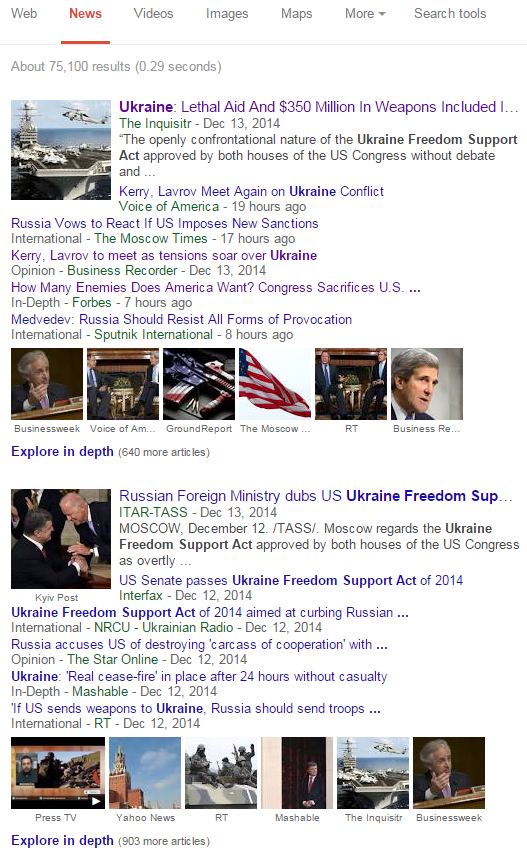 ‘War Is Beautiful’: How The NY Times Has Glamorized War For Over A Decade