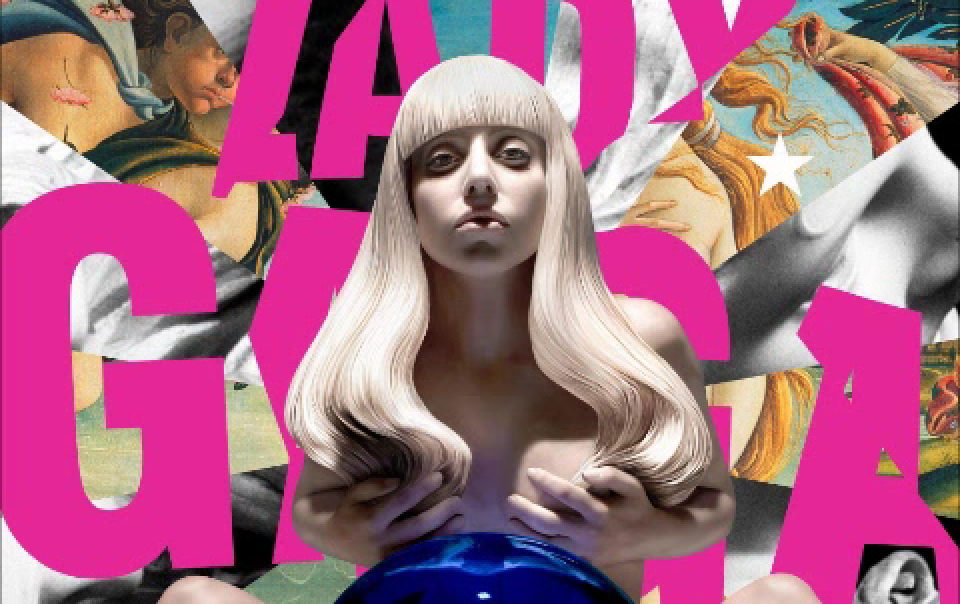 1. Gaga reveals that she was a victim of rape

Howard Stern used to be a terrible interviewer in his early career. Now he seems to take his interview subjects more seriously and, as a result, people tell him things. Case in point, Lady Gaga opening up about a rape she suffered at age 19. Referencing her song “Swine” she said:

The entire interview with Stern can be found below.

In other news on a similar topic, the Washington Post is calling out Rolling Stone for an alleged lack of journalistic ethics in reporting on a gang rape that supposedly occurred at a frat house at the University of Virginia. The Rolling Stone reporter, Sabrina Rubin Erdely, revealed in an interview with Slate that she didn’t speak to any of the men that were accused of taking part in the gang rape and, indeed, didn’t even attempt to. Given the extreme nature of the accusation, the Post states the Erdely was remiss in not speaking with the alleged perpetrators stating from the get go that:

For the sake of Rolling Stone’s reputation, Sabrina Rubin Erdely had better be the country’s greatest judge of character.

In a very weird but direct escalation, North Korea has promised to blow up a Christmas tree that a South Korean Christian group plans on erecting. The tree would be 30 feet tall and placed on a high hill near the North Korean border, in other words it’s probably quite beautiful and would remind North Koreans just how ugly their lives are. Can’t have that.

Pyongyang, which views religion as a threat to its leadership cult, issued frequent objections against “the tree,” calling it a tool for psychological warfare and threatened to fire artillery at it.

84% to be exact. In a report guaranteed to piss off everyone, Psychology Today writes:

Only 2% of Americans do not eat any animal products. (This number has not changed appreciably for 20 years). Further, the fact that five out of six vegetarians go back to eating meat suggests that an all-veggie diet is very hard for most people to maintain over the long haul. Hence, the authors of the report argue that animal protectionists would be better off concentrating their efforts to persuade “the many” to reduce their consumption of flesh than trying to convince “the few” to take the absolutist route and give up meat completely. Sounds right to me.

I didn’t plan it this way but there were a lot of rape and sexual assault stories in the news yesterday and today. This one has been coming for a while now but someone has officially sued Bill Cosby for raping them. The alleged victim claims to have been 16 at the time of the assault.

A woman has filed a suit against Bill Cosby, claiming that he gave her alcohol, took her to the Playboy Mansion and sexually molested her when she was a teenager in the 1970s.

In the suit, filed Tuesday in the Superior Court of California in Los Angeles, Judy Huth of Riverside, Calif., alleges that in 1974, when she was 15, she and a friend, who was 16 at the time, met Cosby where a movie was being filmed in Los Angeles.

According to the suit, he allegedly invited them to meet him at his tennis club the following Saturday. When they arrived, Cosby allegedly brought them to a house, where he gave them alcohol.

He allegedly then took them to the Playboy Mansion, where, in a bedroom suite, he “proceeded to sexually molest her by attempting to put his hand down her pants and taking her hand and performing a sex act on himself without her consent,” the suit says.

7. Iran is now bombing ISIS along the Iraq-Iran border

This is an escalation in two ways in that Iran is using air power and ISIS is close enough to the Iranian border to be bombed.

The bombing raids, along with Iran’s support for Shiite and Kurdish militia forces on the ground, illustrate the increasingly open role Iran is playing in Iraq, officials say. But they do not mean Iran is interested in cooperating directly with the United States, they say, even though they are fighting the same enemy and have some of the same allies.

Below is video and reporting on Iran’s use of F-4 Phantoms (ooooold jets) to target ISIS within the Iranian border’s “buffer zone.”

8. Charles Barkley speaks out about Ferguson and race in America

“We never discuss race until something bad happens. We never have meaningful dialogue over a cold beer when things are going good.”