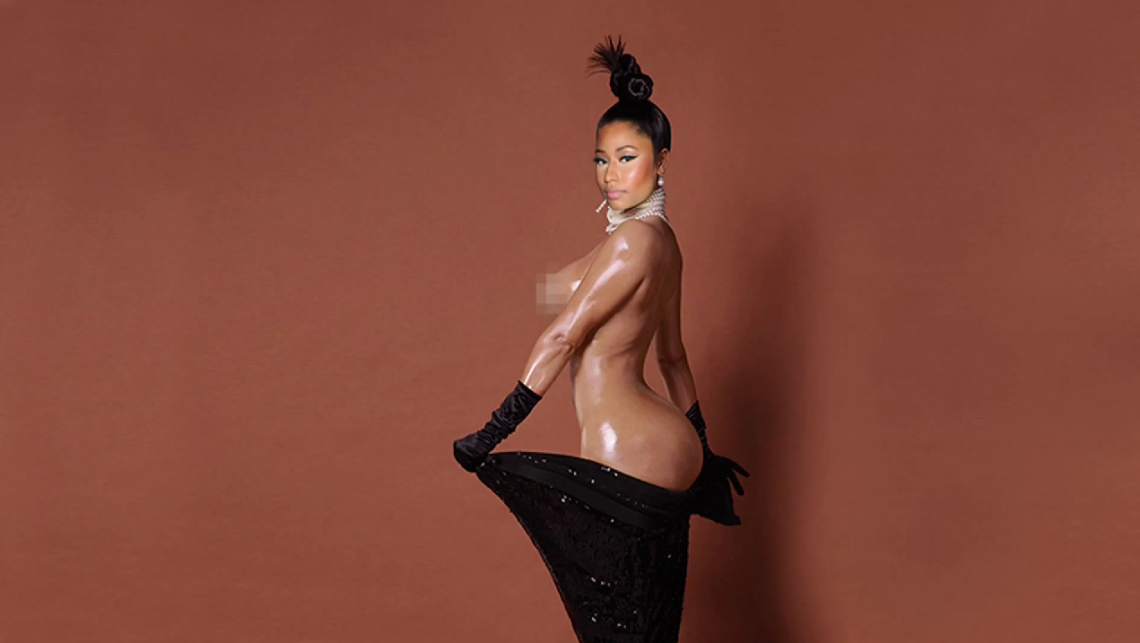 1. After 13 Years, NATO Has Officially Ended Combat Operations in Afghanistan

U.S. Gen. John F. Campbell, commander of NATO and U.S. forces, says the mission is transitioning to a training and support role. He says from Jan. 1, the coalition will maintain a force of 13,000 troops in Afghanistan, down from a peak around 140,000 in 2011.

Unfortunately for the Afghans, this drawing down comes as the Taliban is increasing attacks there and newly annointed President Ashraf Ghani tries to form a government.

Two groups apparently showed up on Saturday to protest the grand jury’s decision not to indict Officer Darren Wilson in the killing of Mike Brown of Ferguson, Missouri and Eric Garner of NYC. One was there to peacefully protest and the other was there to fight cops and smash in the windows of Radio Shack (hasn’t the Shack suffered enough) and other businesses, and throw molotov cocktails. CBS reports that:

A Berkeley police officer received hospital treatment for a dislocated shoulder after being hit with a sandbag, while another sustained minor injuries, police spokeswoman Jenn Coats said.

She said several businesses were looted and damaged when a splinter group broke off from the peaceful demonstration Saturday night, and officers attempting to get the crowd to disperse used smoke and tear gas. Protesters threw rocks, bricks, bottles, pipes and other objects at officers, and some squad cars were damaged.

The protests were organized by Occupy Oakland, the same group whose protests turned violent after a police tear gas canister struck Iraq War veteran Scott Olsen in the head, nearly killing him back in 2011.

The star has since been cleaned off.

This battle has been raging for circa two years now and I wrote about it extensively last April but the CIA and conservatives on the House and Senate Intelligence Committees are fighting the release of a report detailing the U.S. government’s use of “enhanced interrogation techniques” which many are saying detail state sanctioned torture of terrorists and suspected terrorists.

Mike Rogers, chairman of the House Intelligence Committee, said on Sunday that the release of a U.S. Senate report investigating the use of “enhanced interrogation techniques” by the CIA is a “terrible idea” and is likely to cause “violence and deaths” abroad. Rogers told CNN that the report’s findings could be used by extremists to incite violence, harming American interests around the world.

Advocates of releasing the report fear that once the newly elected Senate Republicans are seated in the new year then there will be no chance of the report ever seeing the light of day. They are right. An understandable (not highly censored) version of this report will never see the light of day. At this point, it seems many in the government want to forget any of this ever happened.

But, as I said previously, this was always about who was going to be blamed, anyway.

Australian scientists have achieved a 40% efficiency rate (40% of sunlight hitting the panels gets converted into power) using a new method for absorbing energy via commercial solar hardware.

“This is the highest efficiency ever reported for sunlight conversion into electricity,” (University of New South Wales) UNSW Professor Martin Green said in a statement.

“We used commercial solar cells, but in a new way, so these efficiency improvements are readily accessible to the solar industry.”

The method has since been verified by the National Renewable Energy lab in America and while it’s intended primarily for large hot tower style solar energy plants, the tech will like help with traditional panels as well.

Green is hopeful the technology can also eventually be used for solar panels mounted on people’s roofs, which he said currently had a 15 to 18 percent efficiency rate.

“The panels that you have on the roof of your home, at the moment they just have a single cell but eventually they’ll have several different cells… and they’ll be able to improve their efficiency to this kind of level,” he told AFP.

There’s something ubermeta about this but too much butt? I really can’t answer this question honestly.