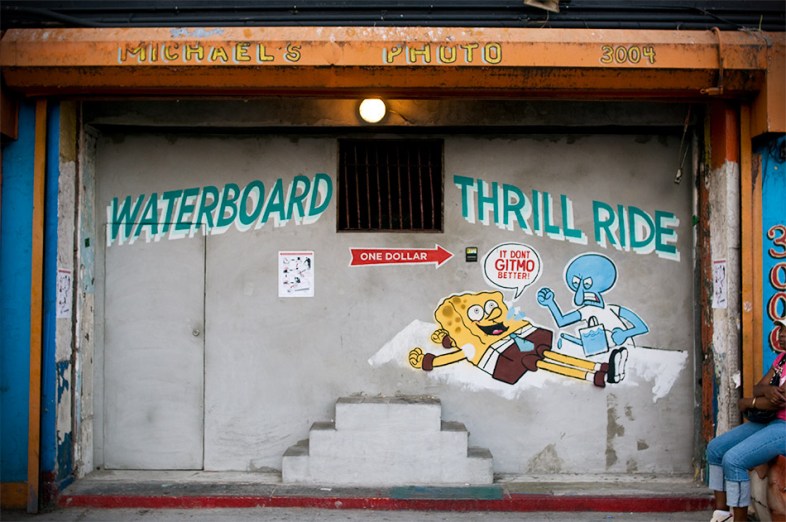 Yesterday, a Senate Intelligence Committee report was released (pdf) detailing allegations that the CIA’s rendition and interrogation program when far beyond what the American people previously believed had been approved for use in gathering intelligence from terrorists and terror suspects. Those allegations, of mismanagement, brutality, and uselessness, have been widely reported.

Below are the reactions of 8 intelligence veterans most of whom claim that not only was the rendition and interrogation program necessary, it worked.

“What is wrong with the committee’s report?

First, its claim that the CIA’s interrogation program was ineffective in producing intelligence that helped us disrupt, capture, or kill terrorists is just not accurate. The program was invaluable in three critical ways:

• It led to the capture of senior al Qaeda operatives, thereby removing them from the battlefield.

• It led to the disruption of terrorist plots and prevented mass casualty attacks, saving American and Allied lives.

• It added enormously to what we knew about al Qaeda as an organization and therefore informed our approaches on how best to attack, thwart and degrade it.”

This is a refutation of the Senate Intelligence Committee’s core claim, namely that the program was not only overly brutal and illegal but that it also didn’t do any good.

“Harsh interrogation did cause some prisoners to yield to their captors and produced leads that helped our government understand Al Qaeda’s organization, methods, and leadership,” writes Panetta. “At bottom, we know we got important, even critical intelligence from individuals subjected to these enhanced interrogation techniques. What we can’t know—what we’ll never know—is whether those were the only ways to elicit that information.”

However, Panetta has gone back and forth on this in the past.

Current Director of the Central Intelligence Agency John Brennan disagrees with the Senate Intelligence Committee’s core findings that the rendition and interrogation program did not produce valuable intelligence and that the CIA misled the Executive and Legislative branches of government.

“In carrying out that program, we did not always live up to the high standards that we set for ourselves and that the American people expect of us. As an Agency, we have learned from these mistakes, which is why my predecessors and I have implemented various remedial measures over the years to address institutional deficiencies.

Yet, despite common ground with some of the findings of the Committee’s Study, we part ways with the Committee on some key points. Our review indicates that interrogations of detainees on whom EITs were used did produce intelligence that helped thwart attack plans, capture terrorists, and save lives. The intelligence gained from the program was critical to our understanding of al-Qa’ida and continues to inform our counterterrorism efforts to this day.

We also disagree with the Study’s characterization of how CIA briefed the program to the Congress, various entities within the Executive Branch, and the public. While we made mistakes, the record does not support the Study’s inference that the Agency systematically and intentionally misled each of these audiences on the effectiveness of the program.”