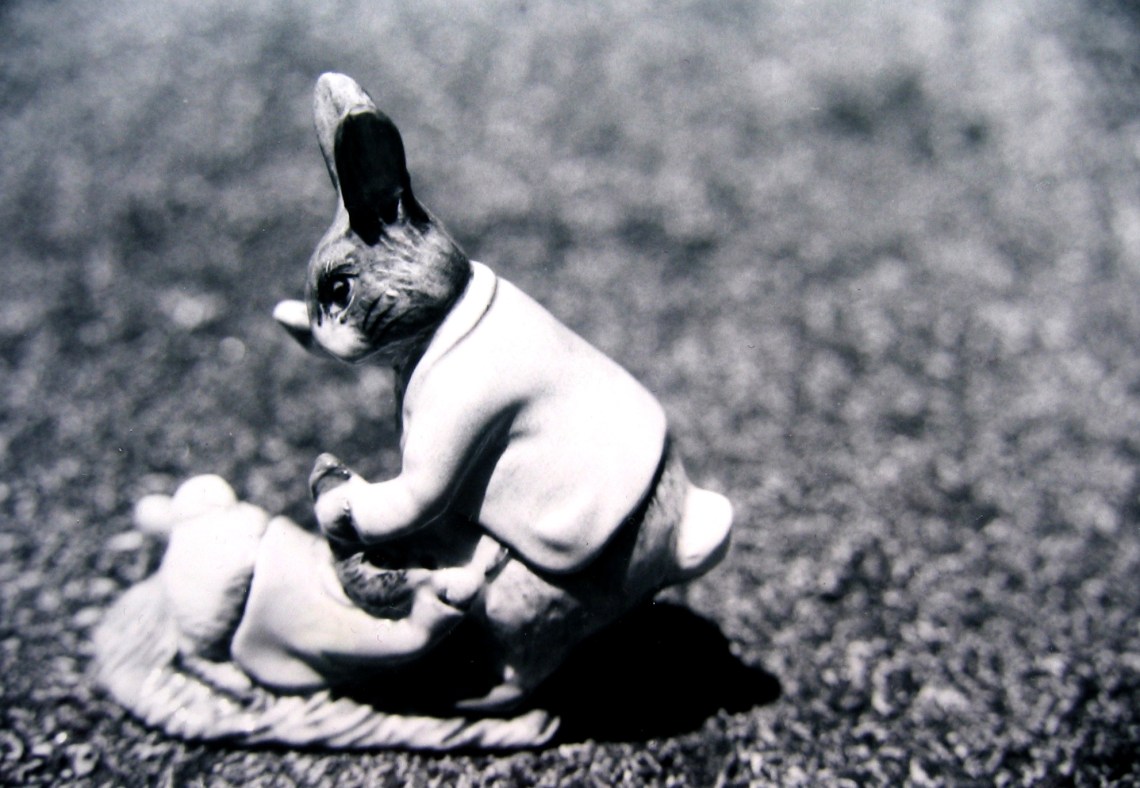 This month, the United Kingdom enforced a seemingly arbitrary set of standards on ‘video-on-demand’ pornography for adult films produced in the UK via The Audiovisual Media Services Regulations 2014. Since they know what’s best for you, here’s a list of the 10 sex acts that you’ll no longer be allowed to engage in on film and, just maybe, in your own home at some point if you live in the United Kingdom. These things are all immoral now, after all.

Presumably, lazy whipping will still be allowed but basic spanking, frankly a James Bond staple for decades, will no longer be allowed. Facesitting is also banned which is heartbreaking…but I’ve said too much. From the Independent:

The final three listed fall under acts the BBFC views as potentially “life-endangering”.

This is censorship and proof that meddlers never fade, they simply swap faces and ideologies.

As you may or may not know, I’m a big proponent of free speech. In honor of that, here’s the lyrics to “Mother” by Pink Floyd.

Hush now, baby, baby, don’t you cry
Mama’s gonna check out all your girlfriends for you
Mama won’t let anyone dirty get through
Mama’s gonna wait up till you get in
Mama will always find out where you’ve been
Mamma’s gonna keep baby healthy and clean

Mother, did it need to be so high?