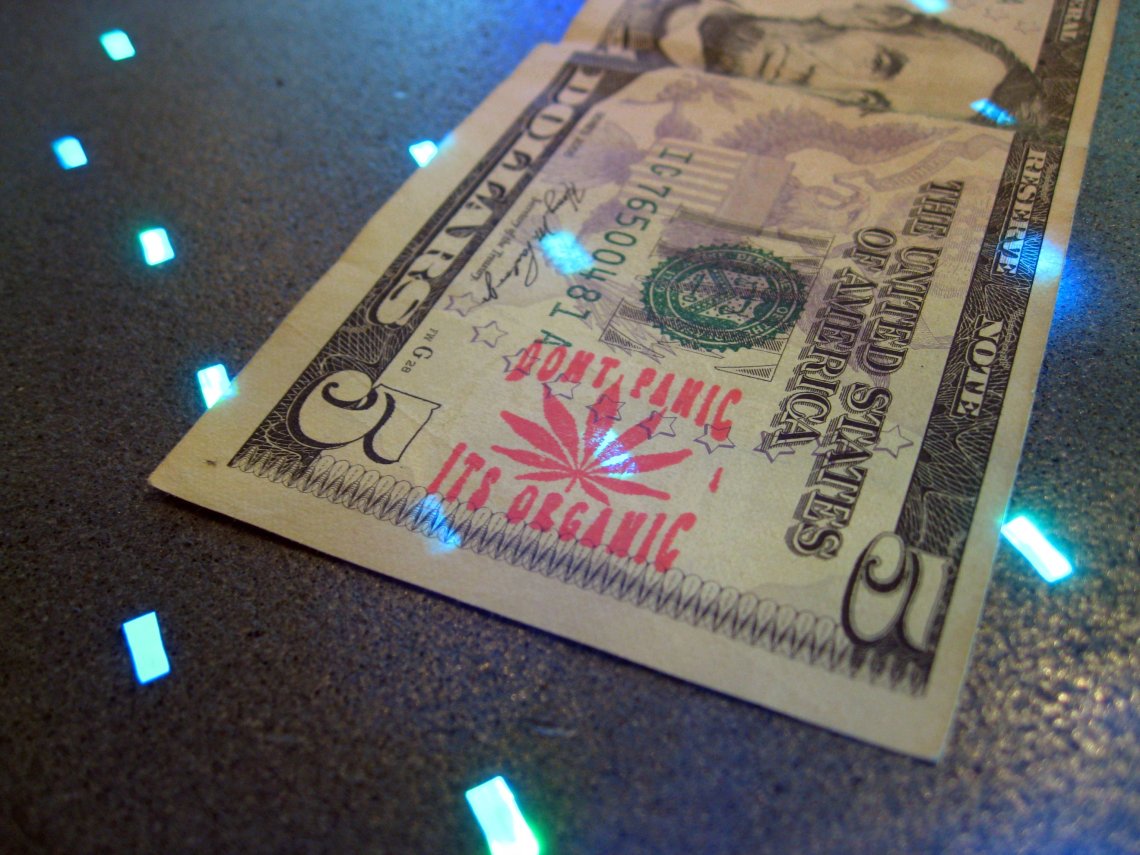 These were all state ballot measures which means that individual state residents voted either for or against their passage. If the ‘for’ votes exceed the ‘against’ votes then it’s law and one of the few examples out nation has of direct democracy. There were a number of interesting measures on state ballots this year but I’m focusing down on two categories, marijuana and minimum wages.

Keep in mind that marijuana is still illegal under Federal law.

Alaska: Marijuana is now fully legal for any kind of use under state law in Alaska for those 21 and over.

District of Columbia: Marijuana is now fully legal for any kind of use in the District for those 21 and over. This is weird since DC is the seat of the Federal Government and pot is still illegal under Federal Law.

Oregon: Legal for those 21 and over for any kind of use. I think I somehow assumed it was already legal there but that’s probably just the Portlandia talking.

Florida: NOPE! 57% of Floridians voted for the ballot measure out of a 60% required for a state constitutional amendment.

Very interesting that all the states that voted to increase the minimum wage also have Republican Governors with the exception of Alaska who has an Independent as Governor. I think this very much belies the belief that wages are a Democratic issue.

Illinois: Minimum Wage ballot passed. Illinois will raise their min wage to $10 an hour in 2015. This, however, was a non-binding ballot measure so it more end up as more of a poll of what voters want. We’ll see.

Why Do Democratic Presidents Keep Selling Out The American Worker?

Why Millennials Need To Give A Damn About Local Politics