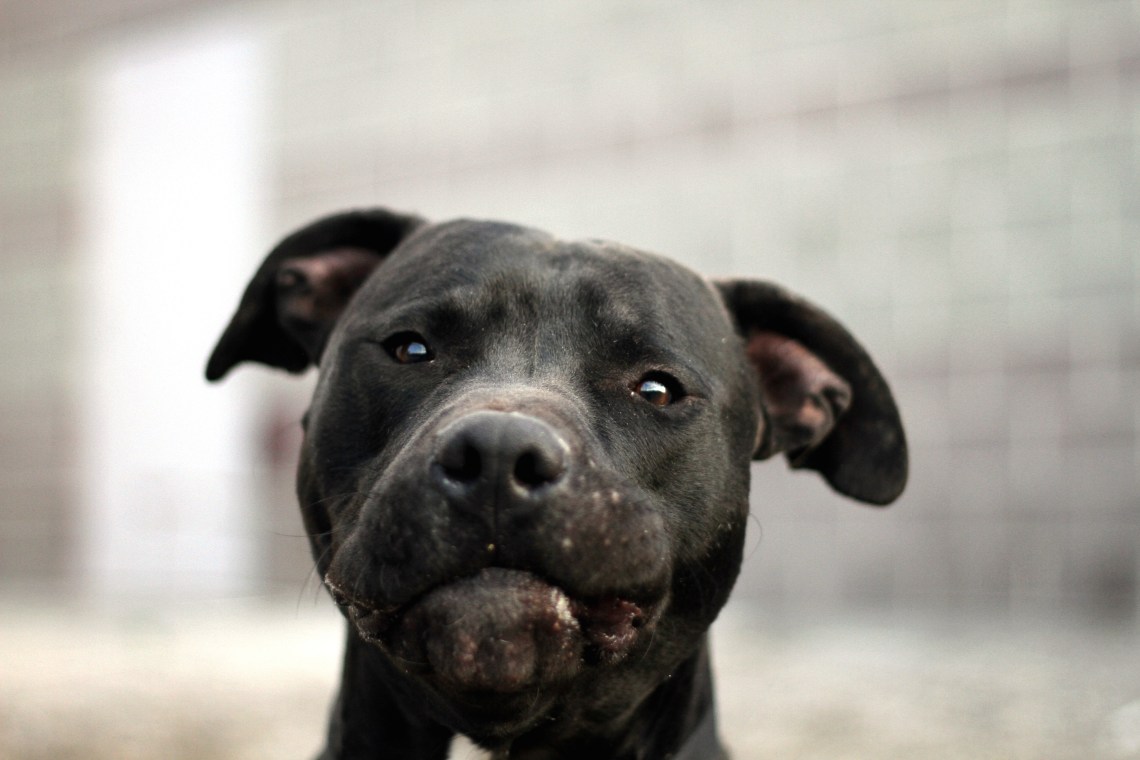 “If anything ever happened to him…I probably would just shut down.”

Louisiana’s KTBS Channel 3 is reporting that the town of Moreauville, Louisiana has had all it can take and is finally making a stand against dogs that have yet to harm anyone or do anything wrong at all, namely innocent Pit Bulls and Rottweilers.

The small town about 80 miles outside of Baton Rouge has issued an ordinance banning both dog breeds as “inherently vicious” and has stated that current owners of the breed will have to either get rid of the dogs or authorities will “dispose of” them which apparently means, in plain language, get rid of your dog or we will take it from you and kill it.

KALB News Channel 5 reached out to Moreauville’s Alderman Penn Lemoine and he had the following to say.

“Lemoine: We had several residents that were complaining about not being able to walk along the neighborhoods because these dogs were basically running along town,” Lemoine says.

KALB asked Lemoine about dog attacks… “There have been, but I don’t think they’re documented.”

“I’d rather not elaborate on that,” Lemoine answered.

Reporter: “Is that what it is? Are you going to kill the dogs?”

Lemoine told KALB he owns a German Shepard but he only considers Pit Bulls and Rottweilers as “vicious.”

Resident O’Hara Owens and her family plan on fighting the ordinance and has started a petition to overturn it. They say their dog Zeus has been like a therapy dog.

“If anything ever happened to him…I probably would just shut down.”

Owens suffers from severe neck problems and has been forced to wear a halo brace and use a wheel chair.

She says Zeus acts as a sort of “therapy dog”, providing love and support for her and her other brothers and sisters.

“I can sit here if I’m in pain, he comes up there and he notices it before I even make any noise.”

Pit Bull bans are not new but they haven’t exactly been legally successful either since dogs and all other pets are considered personal property and seizure of a pet amounts to seizure of private property by the government. In some cases, state governments have acted to prevent local governments from issuing such ordinances.

However, courts in other states like New Mexico have ruled that once the local government ordinance is in place then taking possession of a pit bull (or any pet, really) becomes a simple matter of police seizure of illegal property.