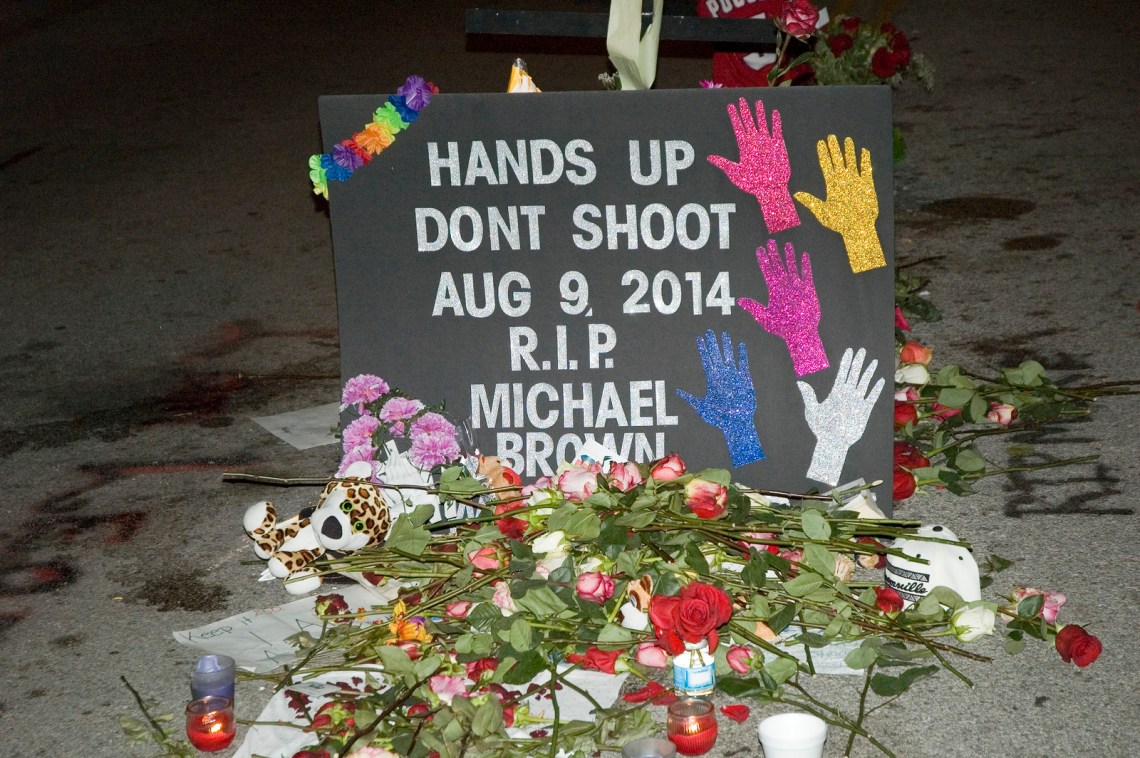 The below are excerpts taken from the Grand Jury documents which are freely available here. In all cases, the witnesses names and identifying information have been scrubbed from the documents. In some cases, the interviewer’s name has also been scrubbed. There are also a number of artifacts in the text from the online PDF to text conversion.

Clearly these interviews are all longer than what’s represented here and, in the case of some witnesses, individuals were sometimes re-interviewed several times. In some cases, FBI officers were present in the interviews and in at least one case an Assistant U.S. Attorney was present. In all cases I’ve focused on the witness accounts of what they say they saw that day.