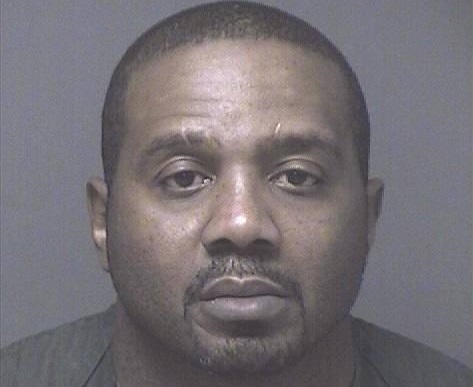 When you’re out there slinging smack, junk, dope, shot, etc, branding is important. You can’t just tell people how pure your heroin is or where it’s from. No, you gotta brand it with a memorable name. A name of a current event or famous person maybe like ISIS or North West or, better yet, Ebola, because your heroin is killer. NBC4 New York reports:

A 47-year-old New Jersey man was arrested at a hotel Monday after authorities allegedly found more than 600 packets of heroin, many of them branded “Ebola,” for sale, along with crack cocaine.

Barnabas Davis was taken into custody at the Ramada Inn on Route 9 in Toms River after officials executed a search warrant for the rear suites. Investigators allegedly found 633 wax folds containing heroin and about 40 grams of crack cocaine in his possession.

Officials said the heroin had a variety of “trademark” stamps, including the brand name “Ebola.”

So, maybe one of them was ISIS. Looks like they’re leaving the door open on that one.

Joy Will Find You