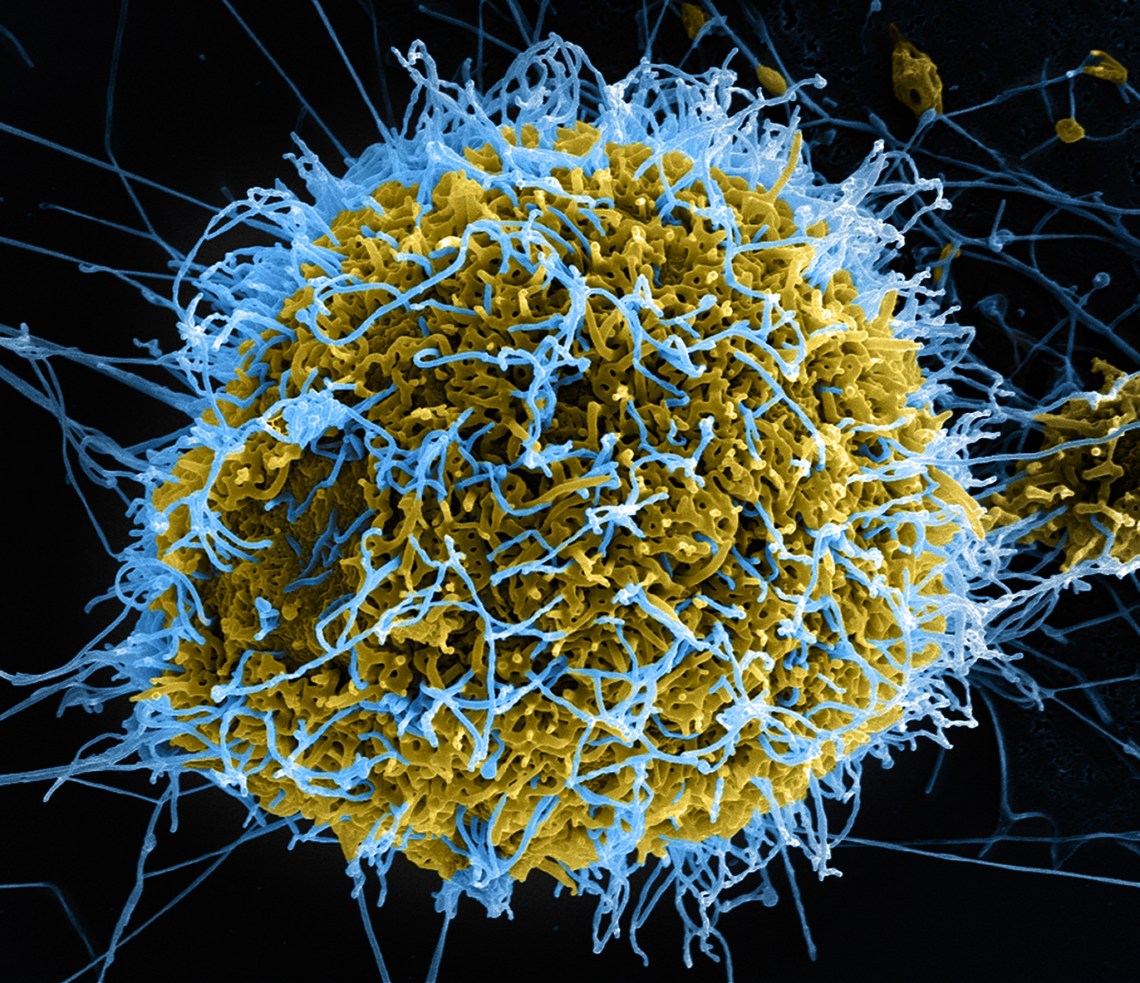 The victim is a nurse who is employed at Texas Health Presbyterian Hospital where Thomas Eric Duncan was initially treated for symptoms that later turned out to indicate an Ebola infection. Duncan died of the disease last week.

The nurse had extensive and repeated contact with Duncan prior to his death but CDC officials are blaming the new infection on a “breach of protocol.” She is the first person to contract the disease within the borders of the United States.

Although the nurse was wearing protective gear, the director of the federal Centers for Disease Control and Prevention said Sunday that the latest report indicated a clear breach of safety protocol at Texas Health Presbyterian Hospital.

The nurse reported a low-grade fever Friday night, went to the hospital at some point after that and was immediately admitted and put in isolation, officials said. She had been in contact with only one person, who was with her when the fever developed and has been placed in isolation at the hospital, they said.

Duncan was seen twice medical workers at Texas Health Presbyterian and his symptoms were initially mistaken for a simple viral infection and he was sent home.

The CDC is especially concerned since, as stated above, the nurse who has contracted Ebola was wearing full protective gear. Per the NYTimes:

“This individual was following full C.D.C. precautions,” Dr. Varga said, adding, “Gown, glove, mask and shield.” Asked how concerned he was that even after those precautions, the nurse tested positive, he replied, “We’re very concerned.”

“Unfortunately it is possible in the coming days that we will see additional cases of Ebola,” he said. Everyone who treated Mr. Duncan was now considered to be potentially exposed.

In recent weeks, the Federal government has stepped up its attempts to make sure hospitals around the nation are taking the situation seriously, going so far as staging fake walk-ins in a kind of medical “secret shopper” program where walk-ins complain of Ebola type symptoms.

#Ebola: "The fact we don't know of a breach in protocol is concerning, because clearly there was" – head of @CDCgov pic.twitter.com/FJIp2rKPbj

Ebola has now taken the lives of over 4,000 West Africans.