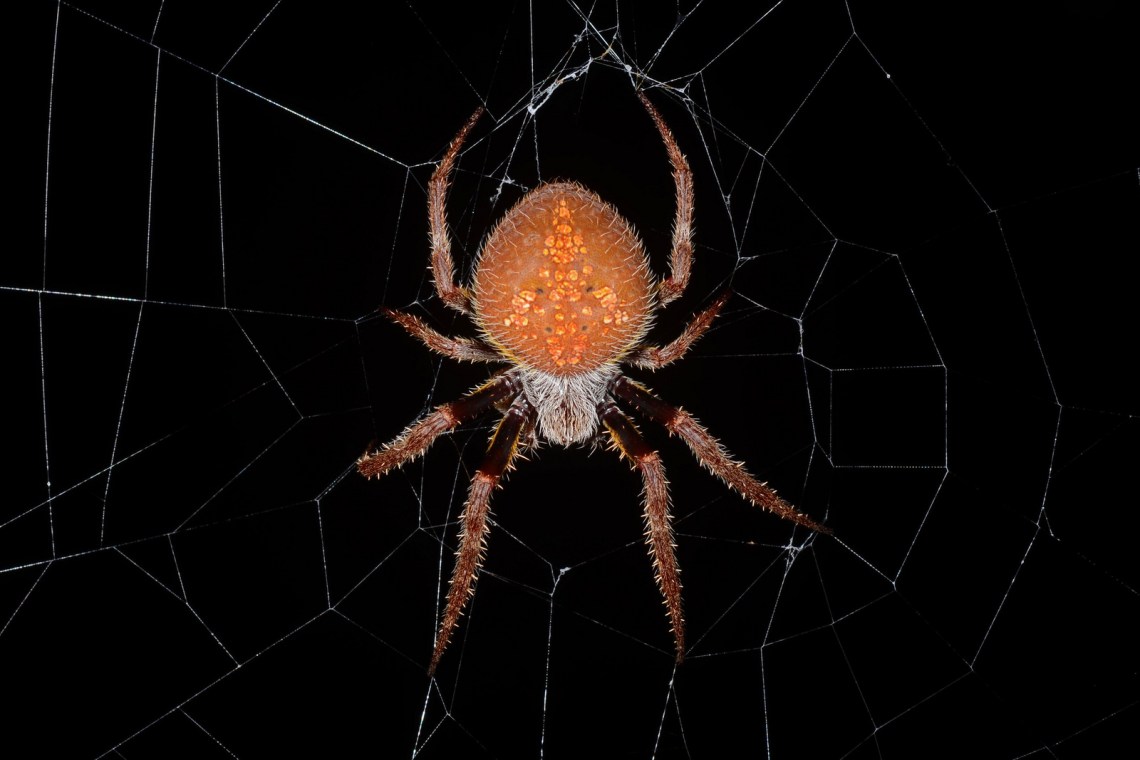 But during the vacation, according to HuffPo UK, instead of feeling refreshed, he noticed a red line that began at his belly button and worked it’s way upward. And worse, the line was creeping upward.

Hurray for mystery conditions! Doctors initially stated they believed it was some kind of insect bite and gave him something to treat the reaction. This, however, did not stall the angry red line’s upward crawl. So, Dylan went back to the doctor and, lo and behold, a dermatologist determined that a spider had literally crawled inside his body and was burrowing through his flesh.

No word yet on exactly what kind of spider invaded Mr. Thomas’s body but from what I can tell this isn’t a common thing that spiders do. According to his Facebook page, Lucky Dylan is now back home drinking beer and relishing the prospect of being called Spider-Man for the rest of his life.