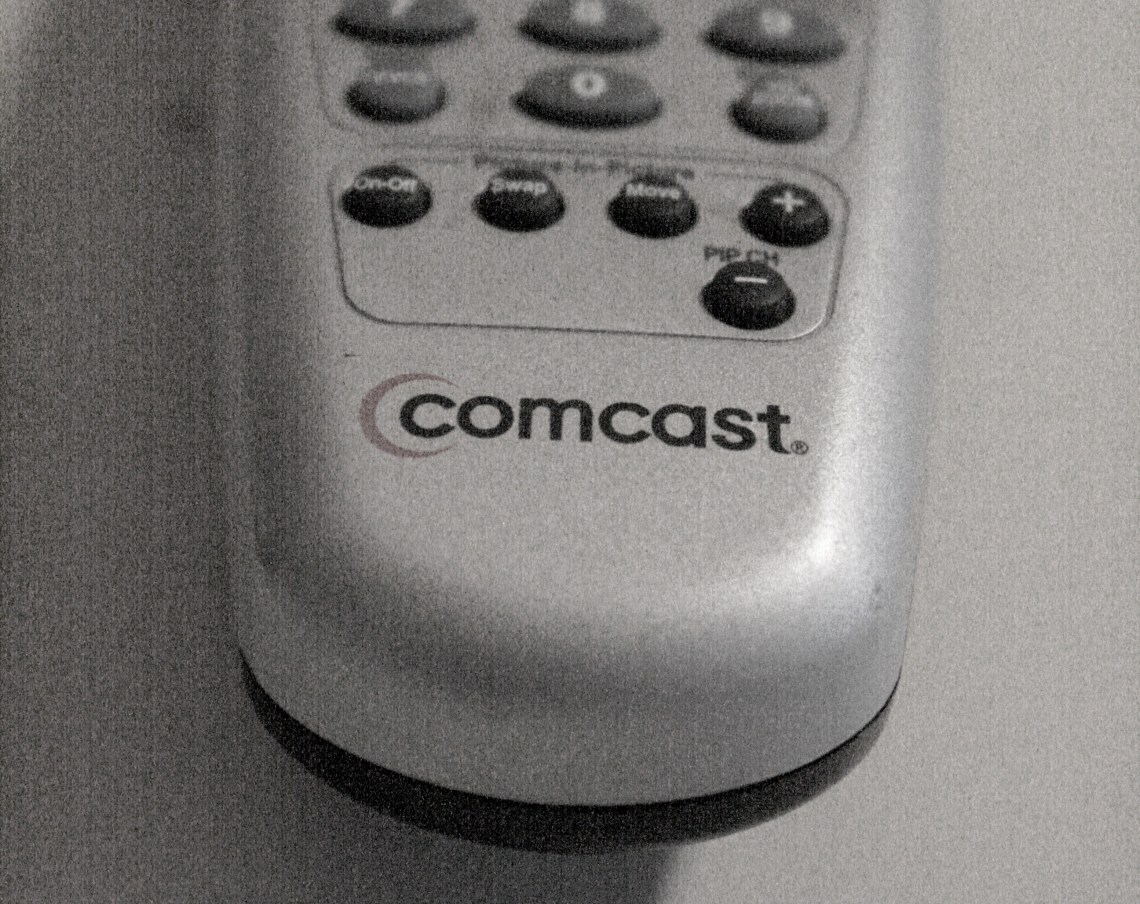 It’s been a long year for Comcast what with proof of their continually horrible customer service being recorded and posted on the internet for all to see. Of course, the company has been notorious for not giving a shit for years. It’s so notorious, in fact, that it has its on section over at Reddit.com under r/WarOnComcast. Previously, complaints against the largest cable company in the U.S. have been mostly confined to screwups, delays, reps lying about service, and the like but Comcast has now taken a monumental leap forward in customer buggery by getting one customer fired after falsely charging him for over $1,000 in equipment, all because he dared to complain. From the Consumerist:

When you complain to your cable company, you certainly don’t expect that the cable company will then contact your employer and discuss your complaint. But that’s exactly what happened to one former Comcast customer who says he was fired after the cable company called a partner at his accounting firm.

The customer is identified only as “Conal” which is his last name. So what exactly happened? Well, let’s do this trouble ticket style.

Comcast sends Conal two set top boxes but never bothers to activate them. They also misspell his name in their system so he only received some of his bills. Conal complains.

Comcast’s reaction: Comcast promises to fix the problems and absolutely does not fix the problem. The two set top boxes go unactivated and they also start charging him 7 bucks for a second modem that he doesn’t have. In the meantime, Conal’s promotional price has expired and his rate goes up $20 a month.

Comcast’s reaction: Comcast, in true Comcast form, promises to fix his stuff and, hey, they also promise him “free DVR service and The Movie Channel for three months as compensation.” But, of course, they don’t fix anything. Instead, they send him a bunch of expensive equipment he never asked for and, of course, they begin charging him for it.

“There were a few DVRs, modem, standard boxes and equipment that I was unfamiliar with,” he says.

Conal returns all the stuff and since he’s an accountant he draws up a spreadsheet and details every instance in which Comcast has been so, so wrong.

Comcast’s reaction: We’re not wrong, you’re wrong. Also, we’re putting your account into collections even though your payment isn’t due yet.

That last bit may be a violation of Federal law.

Conal goes over the heads of Customer Service and sends the spreadsheet of evil to Comcast’s Controller hoping they’re smart enough to read it and understand. Guess what, they’re not.

Comcast’s reaction: They have some creeper call him back and ask weird questions. From the Consumerist:

He describes that callback as “bizarre,” with the rep not identifying which company she was calling from, just starting out with “How can I help you?” Then she kept insisting that a technician had shown up for an appointment, but wouldn’t specify which appointment. The rep then began asking him for the color of his house.

Conal tries the Controller’s office again and during the phonecall says “Comcast’s billing and accounting issues should probably be investigated by the Public Company Accounting Oversight Board (PCAOB).”

Comcast’s reaction: Service visits where no one shows up. Aaaaaand, they called the Conal’s accounting firm and told them that Conal was throwing the firm’s name around in an attempt to “get leverage” against Comcast….for something that was purportedly completely their error.

You see, Conal’s accounting firm, which he says he never mentioned to Comcast, had, at one point, provided consulting services to Comcast. Conal was fired and is apparently working with his lawyer to unwind the whole tangled story, probably in a gear up to sue everyone involved.

No word on whether Comcast has managed to cancel Conal’s account yet or whether they’re still charging him but they have refused to provide Conal with proof that he used his former firm’s name in any conversation with them.

Insane Recording Shows Comcast Lying To Customer To Keep Him On, Overcharging Him Anyway