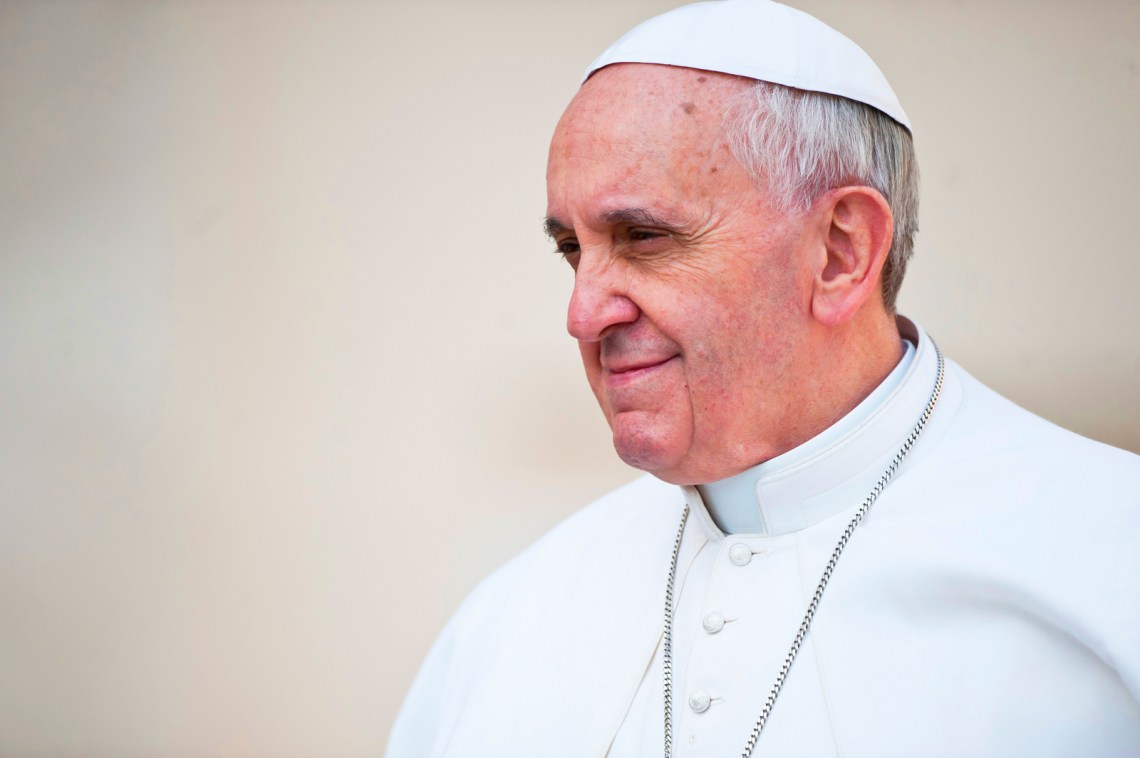 1.1 billion Catholics received news that was really new yesterday from the Catholic Synod (meeting of the clergy) on the family. While it’s a preliminary report, it has been billed as “an Earthquake” by one Bishop and has been both condemned and lauded by the Catholic faithful. The report also discusses various cultural issues like polygamy among African Catholics as well as a worldwide increase in divorces but the issue of how the Church views LGBT persons was front and center.

This preliminary report sets the agenda for the rest of the synod but what it makes clear is that bringing members of the LGBT community back into the church is something the Church views as important as is the focus on the importance of mercy in the theological sense. You can find the full text of the preliminary report here.

50. Homosexuals have gifts and qualities to offer to the Christian community: are we capable of welcoming these people, guaranteeing to them a fraternal space in our communities? Often they wish to encounter a Church that offers them a welcoming home. Are our communities capable of providing that, accepting and valuing their sexual orientation, without compromising Catholic doctrine on the family and matrimony?

51. The question of homosexuality leads to a serious reflection on how to elaborate realistic paths of affective growth and human and evangelical maturity integrating the sexual dimension: it appears therefore as an important educative challenge. The Church furthermore affirms that unions between people of the same sex cannot be considered on the same footing as matrimony between man and woman. Nor is it acceptable that pressure be brought to bear on pastors or that international bodies make financial aid dependent on the introduction of regulations inspired by gender ideology.

52. Without denying the moral problems connected to homosexual unions it has to be noted that there are cases in which mutual aid to the point of sacrifice constitutes a precious support in the life of the partners. Furthermore, the Church pays special attention to the children who live with couples of the same sex, emphasizing that the needs and rights of the little ones must always be given priority.