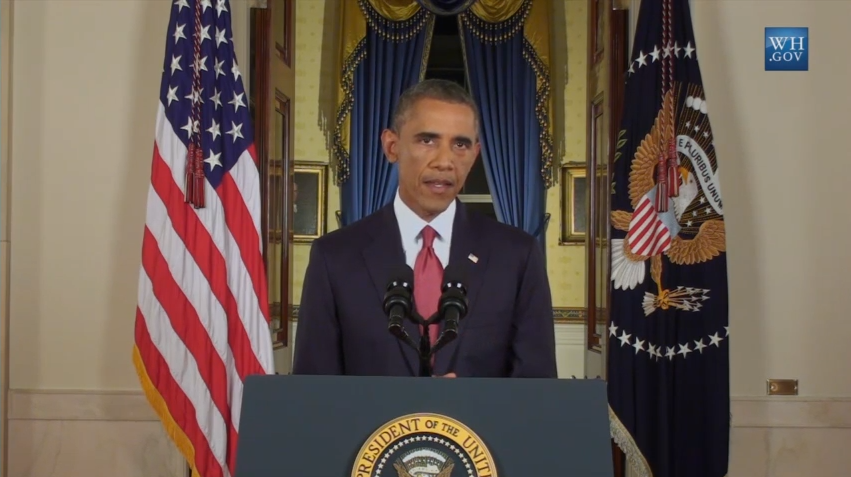 It was just last week that the President took a lot of flack for saying, essentially, we don’t yet have a strategy for dealing with ISIL (ISIS, The Islamic State) in Syria yet.

He remedied that tonight. His speech was very straightforward (only 14 minutes) and so I’m providing you with the basics, in bullet points.

Below is the full video of the President’s address.

Donald Trump Is Going To Be The Best President Yet, You’ll See