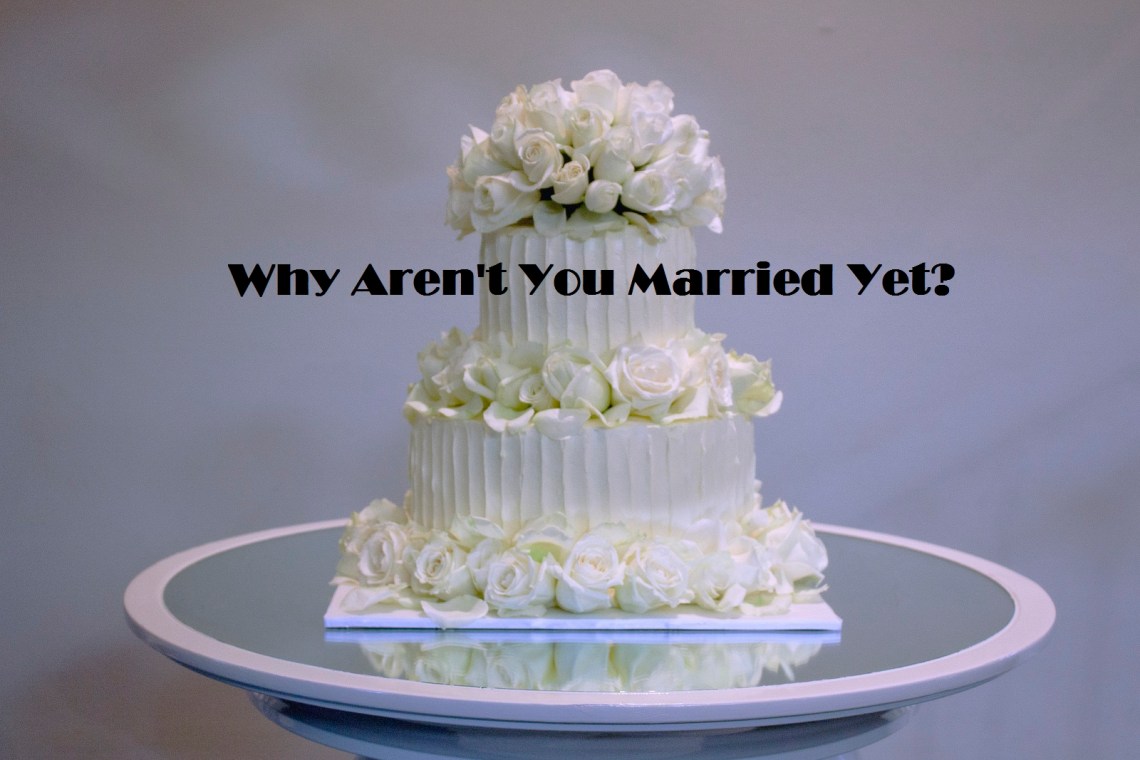 It really starts in your mid-20s, anxious parents eager for you to muscle up and show that you’re adult by getting married and maybe thinking about having kids of your own. The drumbeat only gets louder as your constantly pounded by Facebook updates showing that seemingly everyone you know is getting married, happily of course. Taken together it seems to all say “the fairytale is real and you aren’t invited.” Bag that noise. According to the Bureau of Labor Statistics, if you’re single, you’re in the majority.

Single Americans make up more than half of the adult population for the first time since the government began compiling such statistics in 1976.

Some 124.6 million Americans were single in August, 50.2 percent of those who were 16 years or older, according to data used by the Bureau of Labor Statistics in its monthly job-market report. That percentage had been hovering just below 50 percent since about the beginning of 2013 before edging above it in July and August. In 1976, it was 37.4 percent and has been trending upward since.

Granted, roughly 20% of those single people used to be married but still, a majority is a majority. According to Bloomberg this means that nearly a full 1/3rd or 30.4% of Americans have never been married and we’re including minors in that number. These people are 18 and up.

Three things that you might expect to hear as a retort to you’re “we’re a majority now!” argument include the following:

So, now you’re ready when some smart aleck challenges your majority status. This may not shut up your marriage happy friends but at least they’ll know that these days they are the weird ones, not you.