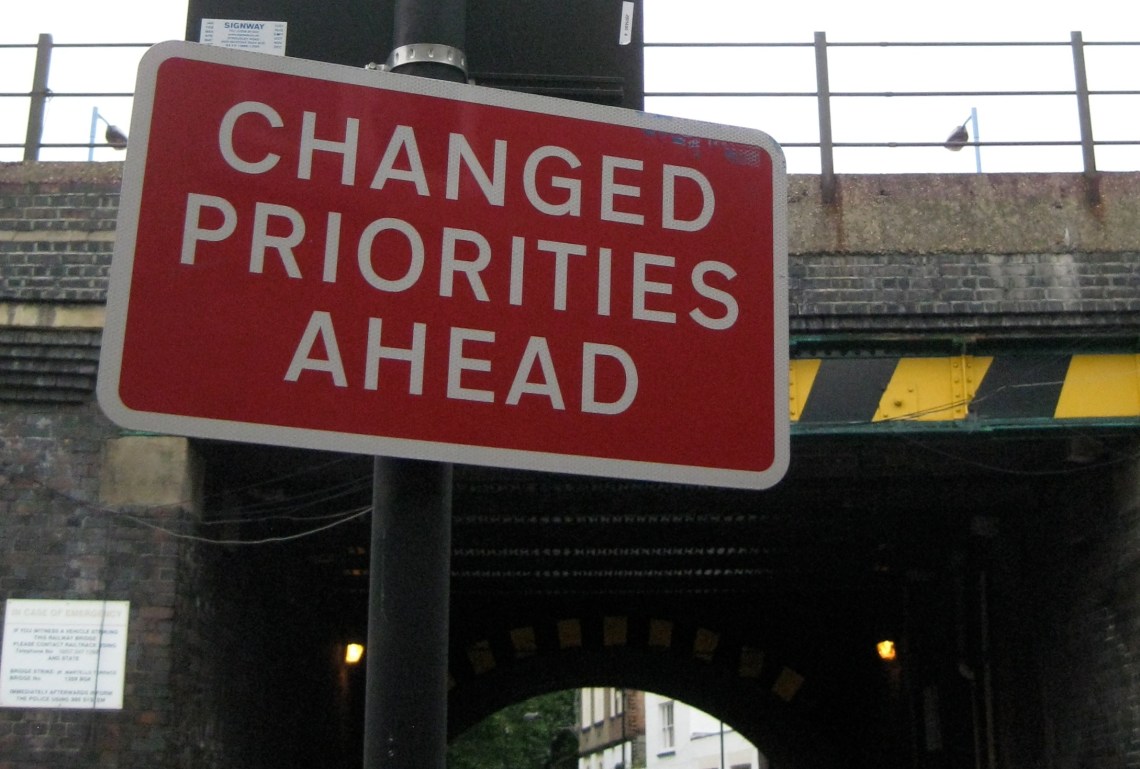 ‘It is believed by a number of workers that one of the difficulties that prevent this issue [CSE] being dealt with effectively is the ethnicity of the main perpetrators’.

It’s been ongoing for years in Rotherham, England. People in the community mostly didn’t say anything and people in government kept quiet. But this week an independent report finally came out indicating that between 1997 and 2013, 1400 children were sexually abused (cited as a conservative estimate), mostly by Pakistani men. Even worse, many of these cases weren’t treated with the attention they should have been treated due to fears that investigating and prosecuting Pakistani men would be by construed senior level officials as racist because most of the sexual abuse victims were White girls. From the report:

In the broader organisational context, however, there was a widespread perception that messages conveyed by some senior people in the Council and also the Police, were to ‘downplay’ the ethnic dimensions of CSE (child sexual exploitation). Unsurprisingly, frontline staff appeared to be confused as to what they were supposed to say and do and what would be interpreted as ‘racist’. From a political perspective, the approach of avoiding public discussion of the issues was ill judged.

So, higher ups pressured frontline social workers to downplay that the majority of child sexual abuse in the Rotherham community was at the hands of Pakistani men, many part of an increasing immigrant population in the city. Just as frustrating, there seems to be blanket denial in the Pakistani British community that this sort of thing is actually even going on and it’s not just Rotherham. Researching the topic, it became clear that segments of immigrant Muslim populations across the country are sexually cannibalizing their own youth as well.

Asian girls are being sexually exploited and authorities are failing to identify or support them. They are most vulnerable to offenders from their own communities who manipulate cultural norms to prevent them from reporting their abuse.

Note that, in the above report and those like it, the term “asian girls” refers to those from the Middle East and Near East, not East Asia. Flatly, it almost always refers to those in the Muslim community.

The study also found that that Asian gangs regularly committed drug assisted gang rapes of underage Muslim girls and then threatened both the girls and their families with death if they told. The examples are abusers are legion including cab drivers and people on the internet grooming young girls to expose themselves to abuse.

Several councillors interviewed believed that by opening up these issues they could be ‘giving oxygen’ to racist perspectives that might in turn attract extremist political groups and threaten community cohesion.

Given the horrors that some members of the Catholic Church visited upon generations of young boys and girls, it seems that authorities, especially those in charge of entire nations, would seek to handle problems of this kind where abuse is often culturally institutionalized with a firmer hand and swifter action. It’s no secret that in nations such as Afghanistan and Pakistan that girls are often forced to marry young, that they are raped and then stoned to death for being impure. We see these news reports with regularity. So, why should it come as a surprise that some people would bring these practices with them when they emigrate out of their native lands? Is there some magical transformation that takes place when one moves to a different country? Surely not.

What’s truly horrifying in this case is that the British government seems complicit in the harm of these children by virtue of placing the political policy of a peaceful multicultural society above that the ideal of a safe and just one. In doing so, they’ve shown that they have no faith in either their own morals or in the ability of Muslim communities to exorcise this cancer from their midst.

It seems obvious, but treating different ethnic groups differently in terms of the law doesn’t result in those groups becoming more integrated into society. It results in partition and ghettoization. It allows gangs and predators to prey on entire populations without the public’s alarm bells being sounded to the problem. The stench of this cloud reaches all the way from London to smaller cities like Rotherham. How can anyone say with a straight face that that’s not indicative of a national problem among immigrant communities, one that the majority in these communities would very likely appreciate being freed of? Acknowledgment of that fact isn’t racist, it’s the height of care and compassion. It’s the first step to putting a stop to the problem.

If multiculturalism is to ever be anything beyond a catchphrase used by the British Labor Party to import cheap workers and, in the words of Andrew Neather, an advisor to Tony Blair and other Labor figures, “rub the Right’s nose in diversity,” then the racism of double standards has to end.

“We need to acknowledge there was a large number of Pakistani men said to be involved. As a Pakistani Muslim I don’t find anything within our religion to condone this,” the 20-year-old said. “We need to reopen every case since the 1990s and investigate them. If it were any other type of crime the police would have acted.”

The whole country is in an uproar about this as it well should be. Policies and government are intended to help the people, not hinder them, not to allow wholesale abuse determined on the basis of race. That’s not multiculturalism, it’s racism of another breed.

"As a Pakistani woman, I'd welcome a police force that didn't rely on imams" http://t.co/TfpAulW2uj << excellent op-ed by @TartanTantrum

My Most Shared Column Ever. Thousands appalled by evil men of Rotherham & their 1400 child victims:| via @Telegraph http://t.co/Ht7BD8rtHJ