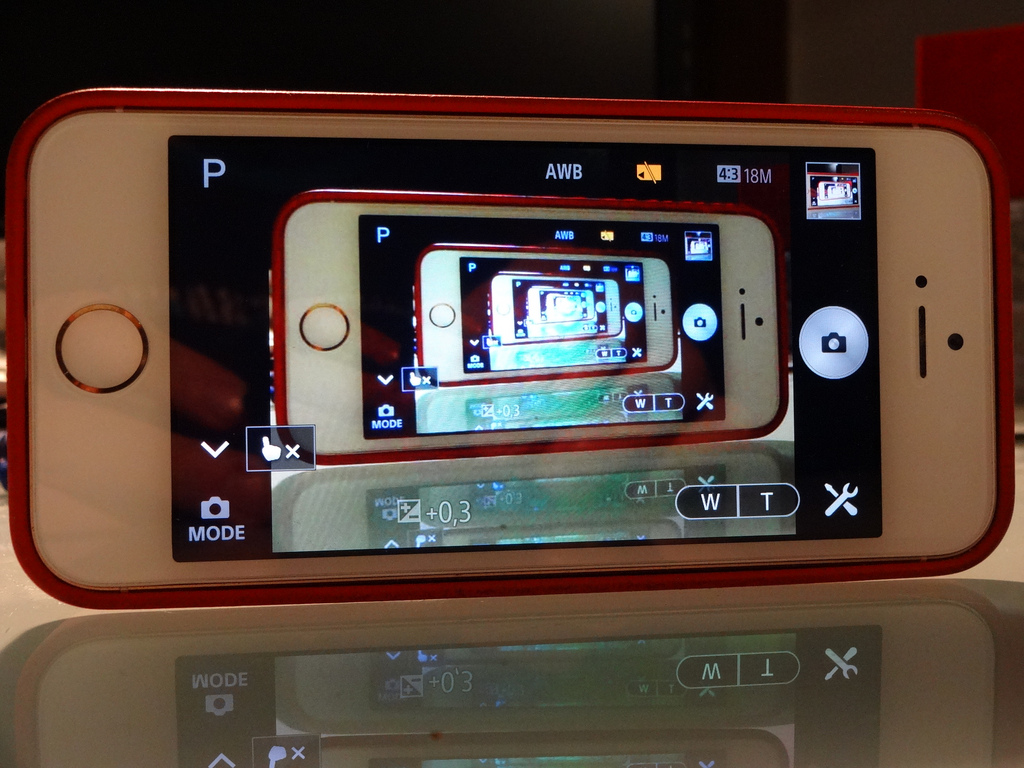 In a decision today that was eagerly anticipated by civil libertarians, privacy advocacy groups, and much of the news media, the Supreme Court ruled today that cell phones cannot be searched in most cases without a court issued search warrant. The two cases ruled on came from California and Massachusetts, the primary issue being whether the need to investigate possible criminal activity trumped the right of a citizen to be secure against unreasonable searches. The court ruled 6-0 against the idea that searching a cell phone was a reasonable search.

“We cannot deny that our decision today will have an impact on the ability of law enforcement to combat crime,” Chief Justice John Roberts wrote for the court. “Privacy comes at a cost.”

Below are the results of the two cases heard by the Supreme Court:

A California court upheld David Riley’s conviction on gang-related weapons offenses that police uncovered after stopping his car for expired tags, finding guns under the hood and then discovering incriminating photos and video on his smartphone. The justices overturned that ruling.

In Massachusetts, a federal appeals court threw out Brima Wurie’s conviction after a specifically targeted search of his old-fashioned flip-phone following a street arrest led police to find a cache of drugs and weapons at his home. The high court upheld that ruling.

The outcomes of the two cases hinges on the idea that modern phones, even flip phones, are integral to the every day lives of Americans. The ruling directly contradicted the outcome the Obama administration had sought as well as the state of California.

“Modern cellphones are not just another technological convenience. With all they contain and all they may reveal, they hold for many Americans the privacies of life,” (Chief Justice) Roberts said. The court’s answer to what police must do before searching phones is simple: “Get a warrant,” he said.

So, y’know, take all the pictures of your dope/weapons stash/genitals that you want. They’re yours and they’re private.

Why The Senate Should Confirm Obama’s Supreme Court Nominee (And Why You Should Be Excited About It!)

Illinois Redefines Public Conversations In Front Of Everyone As “Private,” Bans Recording Cops