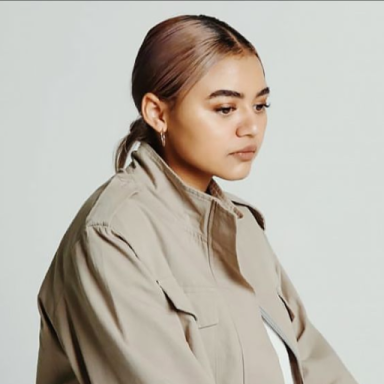 By Jaimi Robin Updated September 16, 2020
Photo by Raychan on Unsplash

By Jaimi Robin Updated September 16, 2020
Photo by Raychan on Unsplash

Nobody wants to feel as though their standards are too high, but let’s face it: The world is full of awful people, and you’ve dealt with your fair share that you’ve ultimately decided you’re better off without.

Maybe you’ve worked a good amount of unfulfilling jobs too and decided no more—you deserve better. So you’ve left the things that were disturbing your peace behind and went on a journey of introspection, bettering yourself as best you saw fit, hoping neither of them would be able to recognize the new and improved you and for good reason.

You’re being better so you can attract better. But better hasn’t found you yet and it feels like it never will. You’re not even asking for a lot, just a generally okay person to watch Mean Girls with and a job that doesn’t drive you into a self-loathing spiral. So, why does cutting out anything that’s not this feel so, well, wrong?

Is it because these incredibly high standards are allowing the real gems to fall through the cracks or because at the end of the day, what you’re doing, although possibly motivated by others, is not for anyone else. That relationships and jobs aren’t rewards for self-work, and thinking that will only leave you lonelier and sadder than ever before. Using external validation as your meter for self-worth will only take you further away from fulfillment, because the reward for healing is being healed, not a person or a title.

Not settling for less is a testament to your self-love. It is the one motivator that will always propel you into more but also a boundary that will protect you forever.

It is about knowing what aligns and cutting out anything that doesn’t. Don’t settle for less. You’re not missing out, but you know that already.