The cafe will serve coffee, pastries, and an iPad upon which patrons can pick their escort from a list of thumbnails.

Calling it the “most expensive cup of coffee in the UK,” founder Bradley Charvet describes the coffee house: 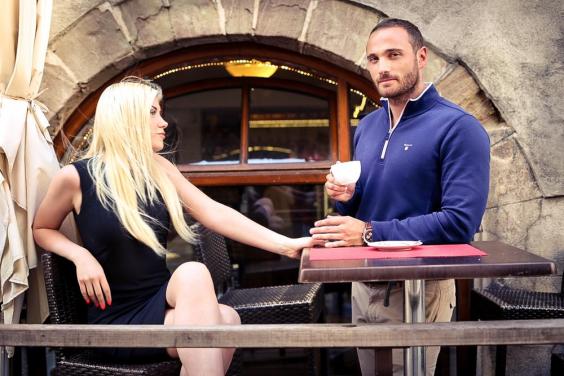 Source: via The Guardian

“It will be a café like others, plus two booths for shy people. In Switzerland, booths are not allowed anymore. We are talking with the UK police to fix that for the shy guys.

Décor will be white, black and pink with some baroque-style chairs. […] A waitress is going to serve the coffee. Sex workers are only going to touch the clients’ genitalia.”

When a naked restaurant first opened in London, it had a waiting list of 50,000 people. So needless to say, this cafe will probably be hoppin’ pretty quick.