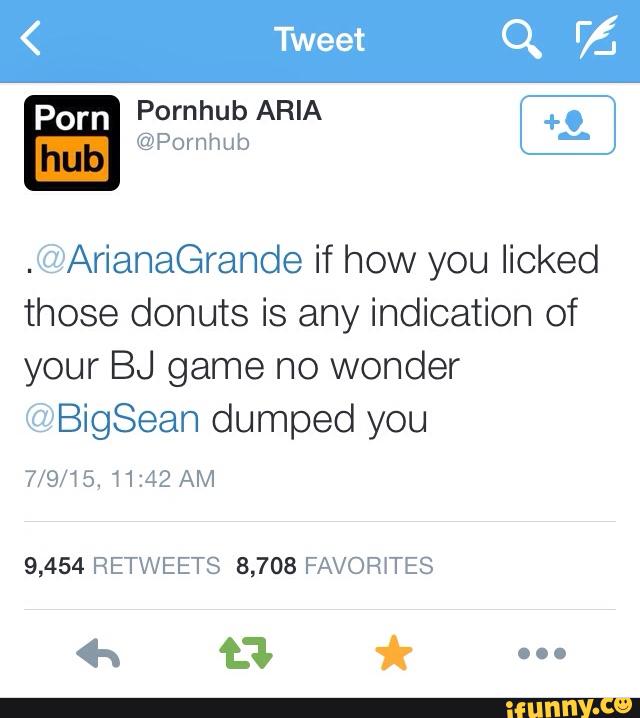 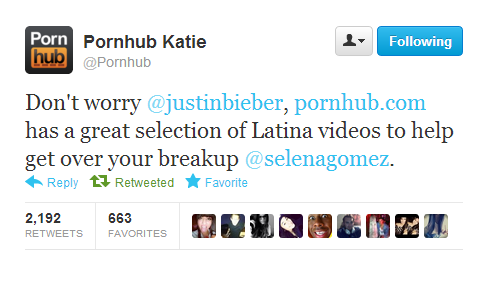 Is an argument between two vegans still considered "beef"? Asking for a friend. 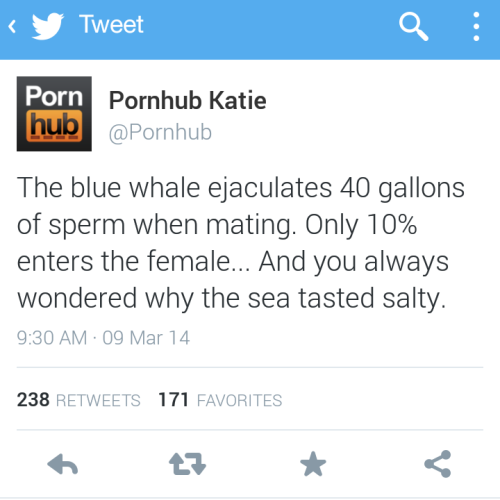 Did you know: Superman could hear his adopted parents having sex in incredible detail, every time?

I cant wait to be 100 and making up reasons for how I reached old age. "I ate 2 pinecones everyday at breakfast."

Creating a new human being is literally easy as fuck.

I cant stop staring at this tents asshole. pic.twitter.com/hE6kr2ezRA 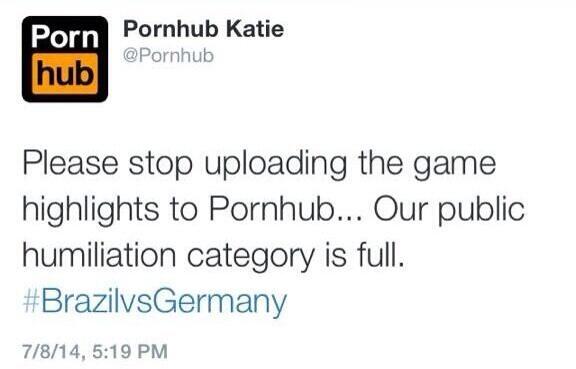 #HappyBirthdayMr.President @BarackObama If you're interested, I can renew your old membership!

There's 500 billionaires on this planet and not a single one of those losers has decided to become Batman.

It’s Not You, It’s My Fear of Love

All The Little Things I’m Choosing To Leave Behind

What If Casey Becker Lived?

The Truth Is, Anyone Can Have A Fucked Up Relationship With Food

This TikTok Is Fricken Nuts (Creepy)

6 People You’re Allowed To Remove From Your Life