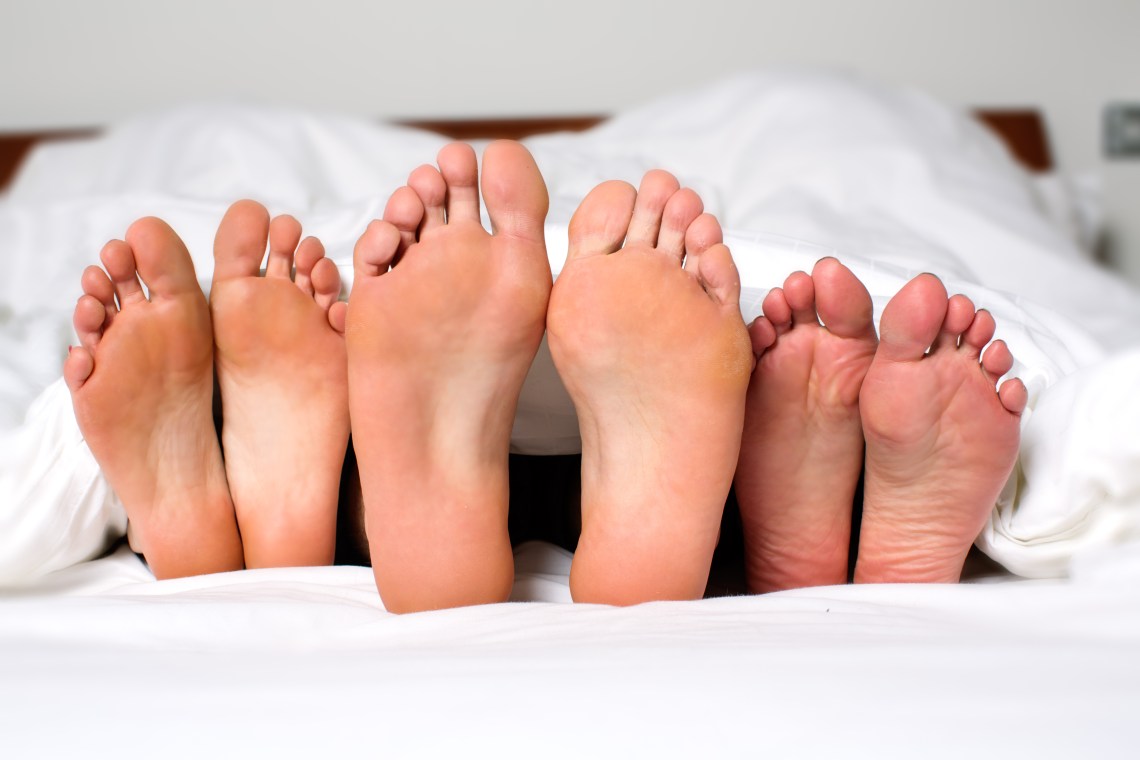 Sounds like a sticky situation, eh? Maybe I just got a little more interesting, eh? How does one turn a tacky 24th birthday into the most meaningful relationship ever? Well a lot of alcohol, obviously. It was my last day of being 23 and I could still drink like a fish. It was also the year I started my winning combination of alcohol and anti-depressants. But for some reason I decided to make turning 24 something I would remember, so I accomplished that. For some reason my best friend’s roommate put this opportunity right into, well, my lap, and she asked me if I wanted to have sex with her and her fuck buddy that she really liked a lot. Was she kidding? Was she serious? I didn’t know. I just said “sure.” I was surprised at my casualness toward this decision I just made that was… kind of a big deal. But I knew the guy, and I liked him. I found him a very endearing goofball, so I thought why the fuck not? And plus, I didn’t think it would actually happen, and I certainly didn’t know that my soon to be boyfriend was watching threesome porn to prepare him for this event in his manhood.

Finally we decided to make this happen. The guy sneaks in. To make things easy we all smoke a lot of weed. It was one of his first times getting high, but something that became a staple throughout our whole relationship, so needless to say he was enjoying the high… along with the attention of two girls who were going to let him have sex with them. I figured this would be easy for me since they fucked regularly, so I was like the third wheel. But I liked that I was the third wheel that would likely get the most attention because I was new to him, and well, to be honest, a hell of a lot prettier than my friend, and someone Alex thought was out of his league. What can I say? I like compliments and attention. And despite being introverted, I like to be the star of the show.

Now comes the juicy part of the story, or the part that made you click on this link, he puts on a condom and goes over to me and I say, in my sultry voice that sounded a lot like fear trying to be cool, “she can go first.” I needed at least three minutes to get my shit together. I was wearing a short dress and leggings, and I am not telling you that to paint a sexy picture but rather the opposite. I pull down my leggings and underwear down and keep the dress on. I didn’t want my friend to see me naked after all. This was a classy threesome. So while they go at it I realize that I have no clue what I am supposed to be doing right now. I would sexily watch, but the girl was my friend and again, I had no desire to see her naked. Or going at it. Then it’s my turn.