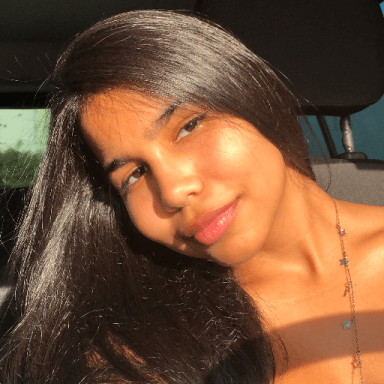 In life, you’ll always wish you knew what was coming. You wish that you felt the storm that was coming over to turn your entire life upside down. But that’s just how it is. There’s no warnings, no signs, no heads up when destiny’s going to pull the rug out from under you.

Way back then, you were a kid, innocently living, oblivious to the thorns that came with the roses. But eventually, they pierced your finger and it hurt.

Back then, you saw embraces. But eventually, you learned that it was often followed by backstabbing.

Back then, you saw fairytales and rainbows. But eventually, you learned that there’s rarely such things as happy endings.

Back then, you thought that if you closed your little eyelids and hoped hard enough, that that would be all it took to make things better. But eventually, you realized that there are sleepless nights where nothing soothes your pain.

If only you’d known that those scars would follow you for life. If only someone had held your little heart carefully. If only you had had the certainty that you would wake up every day to the same boring routine that you would complain about, but secretly rejoice on how safe it feels. If only you could have loved someone without feeling the need to run away before you get left behind. If only.

Words feel heavy right now; thoughts drag you down. Little by little, you learn that you’re the only one capable of picking your pieces and trying to put it back together. Piece by piece, you’re building a stronger fortress. Because tomorrow’s a new day. You have got to showcase another smile, another facade. Even so, deep down, you know another wave is coming to undo half of your progress.

It’s beautiful, though. You somehow always find another way to hope that someday everything will be okay. A place where you’ll no longer need to hide. Somewhere to belong and finally get to sleep through the night.