By now, most of the nightmarish details of the sinking of the Titanic are well-known all around the world. At 11:40 p.m. on the 14th of April 1912, the RMS Titanic hit an iceberg in the North Atlantic Ocean, only four days into her maiden voyage from Southampton to New York City.

It took two hours and 40 minutes for the ship to perish in the freezing waters, killing more than 1,500 people, and thus becoming one of the deadliest peacetime maritime disasters in history. But, just like many other great tragedies, the sinking of the Titanic seems to have a way of attracting myths and conspiracy theories. So, here are some chilling facts about that tragic event that took place 108 years ago.

10. The aurora may have steered the Titanic to its doom and a solar storm could have hindered the crew’s efforts to call for help.

Just recently, a new theory about the sinking of the Titanic emerged. Even though it is based more on scientific facts, it still feels eerie enough, as if some higher unknown forces caused the ship’s tragic demise. The new theory suggests that a bright and long-lasting aurora on the sky that fateful night meddled with the compasses and caused the Titanic to crash.

Some experts believe this could not have been the case, although it is indeed possible that a powerful solar storm that caused the aurora could have interfered with the radio communications as the crew sent out SOS signals.

9. A full moon may have sent a swarm of icebergs onto the Titanic’s path

Scientists also believe that a full moon may have been unusually close to the Earth that night and might have played a crucial role in the sinking of the RMS Titanic. The celestial event may have created unusually strong tides which sent a flotilla of icebergs southward, just in time for the ship’s maiden voyage. In fact, that was the closest lunar approach since the year 796, and we won’t see anything like it again until 2257.

8. The Titanic was struck by a torpedo

Most of us have accepted that the Titanic sank after hitting an iceberg on April 14th. Still, not everyone is fully convinced. Some think that the ship was torpedoed by a German U-boat. However, this theory might make sense when you take into account that three years later in 1915, a German U-boat did sink a passenger ship, the Lusitania. It’s also possible that the torpedo theorists are confusing the Titanic with the Lusitania. Still, the fact that many other ships were in the vicinity of the Titanic’s sinking leaves the question open.

7. The curse of the mummy

Another theory that tries to explain the mysterious tragedy blames it all on a curse. Some believe that one of the passengers, a historian, was carrying the mummified remains of an Egyptian priestess, which were stored on the captain’s bridge in order to avoid any damage. Apparently, the mummy was cursed and thus caused the Titanic to sink just a few days into her voyage.

6. A premonition or just a simple coincidence? 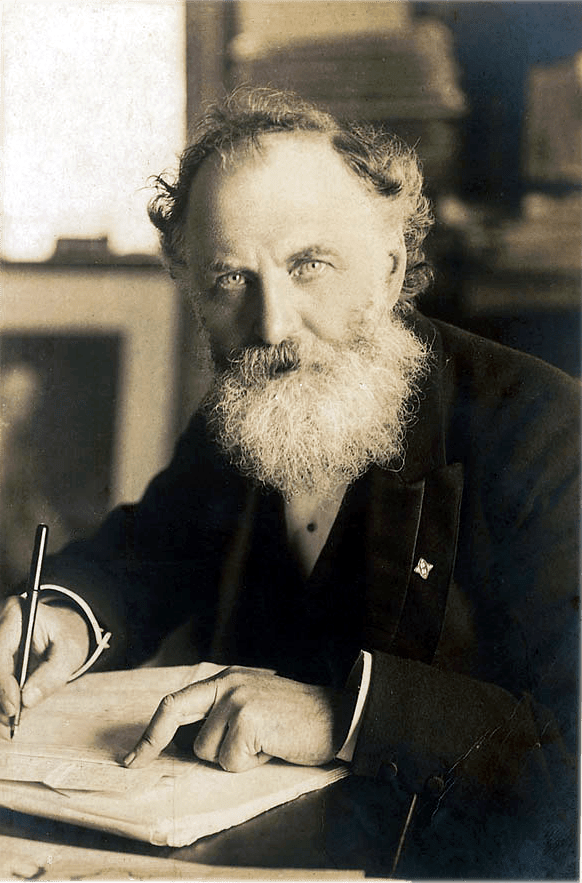 In 1886, the influential British writer William T. Stead published an article titled How the Mail Steamer went down in Mid Atlantic by a Survivor, which tells of a steamer that collides with another ship, resulting in a high loss of life due to insufficient lifeboats for passengers. As Stead added, “this is exactly what might take place and will take place if liners are sent to sea short of boats”. Then, in 1892, Stead published a story titled “From the Old World to the New”, in which a vessel rescues the survivors from another ship that collided with an iceberg.

Stead was a passenger on the Titanic more than a decade later. Unfortunately, he died in the wreck, but one cannot help to wonder what kind of spirits might have channeled his before his death.

5. A man powerful enough to sink a ship

Another theory suggests that American financier JP Morgan was behind the whole thing in order to pave the way for the creation of the Federal Reserve Bank in the United States. The plan was opposed by millionaires John Jacob Astor, Benjamin Guggenheim, and Isidor Straus.

All these three incredibly wealthy men boarded the Titanic and died after the ship struck the iceberg. Suspiciously enough, JP Morgan was supposed to board the Titanic as well but canceled his trip at the last minute.

4. The Ship That Never Sank

One of the most controversial and well-known conspiracy theories about the sinking of the Titanic was expressed by Robin Gardiner in his book Titanic: The Ship That Never Sank. Gardiner concluded from several events and coincidences in the months leading up to the tragedy that the ship that sank was in fact Olympic, disguised as Titanic. Apparently, it was all an insurance scam orchestrated by the owners, the International Mercantile Marine Group. Funnily enough, they were controlled by J.P. Morgan, after the magnate bought the White Star Line in 1902.

Scientists Tim Foecke and Jennifer Hooper McCarty have claimed that the pieces holding together the steel plates toward the bow and the stern of the RMS Titanic were made of low-quality iron rivets that could have broken more easily upon collision.

2. A fire burning within

A fire began in one of the Titanic’s coal bunkers approximately 10 days prior to the ship’s departure and continued to burn for several days into her voyage. In fact, fires occurred frequently on board steamships due to the spontaneous combustion of the coal. Therefore, this event has led some to theorize that the fire aggravated the effects of the iceberg collision because the structural integrity of the hull and a critical bulkhead was compromised.

1. A shortage of binoculars

Lastly, some have even claimed that binoculars could have spotted the iceberg, but the ship’s collection was inaccessible because the officer who had the keys to the supply was bumped from the crew at the very last minute.

Truth be told, we might never know what actually happened onboard the RMS Titanic in those final moments before it crashed. Was it all just incredibly bad luck or a carefully thought out plan?

Be nice to me; otherwise, I'll write about you.

10 Cases That Prove Cruise Ships Can Be Floating Death Carnivals